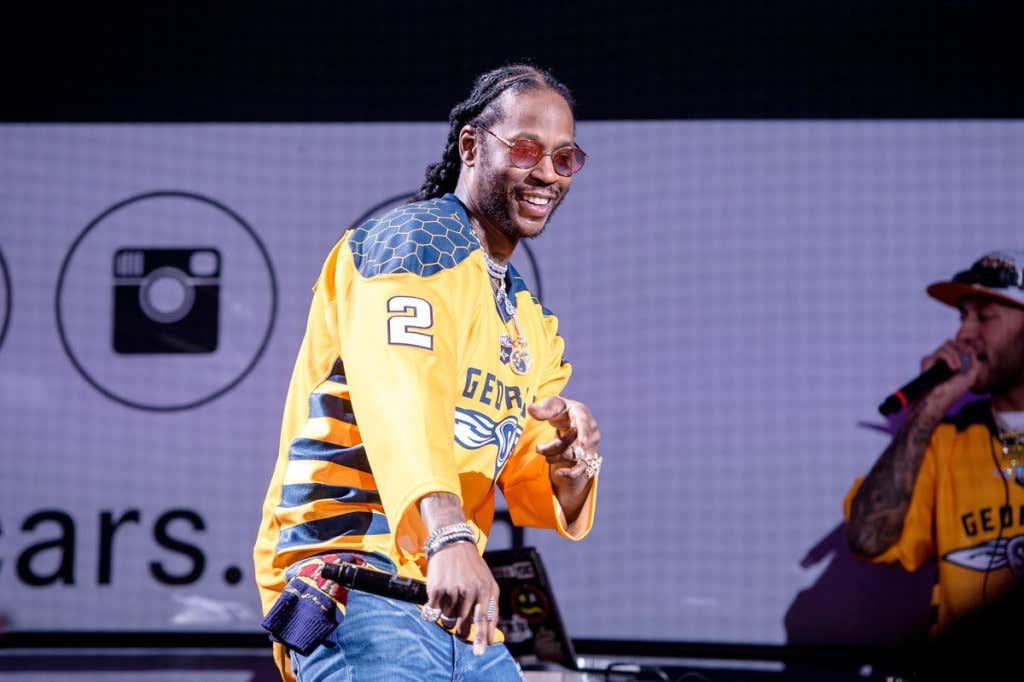 And I’ll tell you what. Nobody in the world has looked better with a lacrosse stick in their hands as Tity Boi. 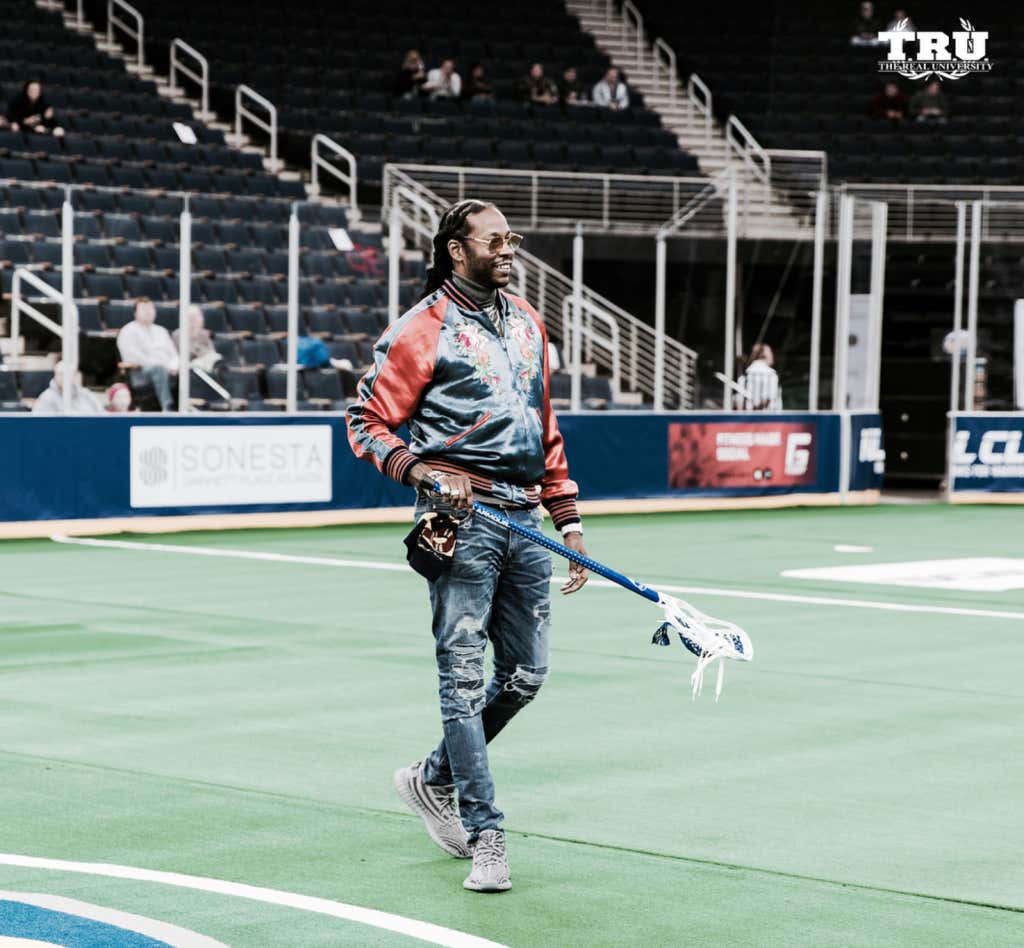 You’ll see in later photos that 2 Chainz is definitely a righty. But here he is just showing off that he has both hands and going lefty. I know that it’s box lacrosse and you should always keep your stick in your strong hand. But 2 Chainz also fucks around with some field lacrosse and just wants everybody to know that you can’t force him to his weak hand because he has no weak hand. 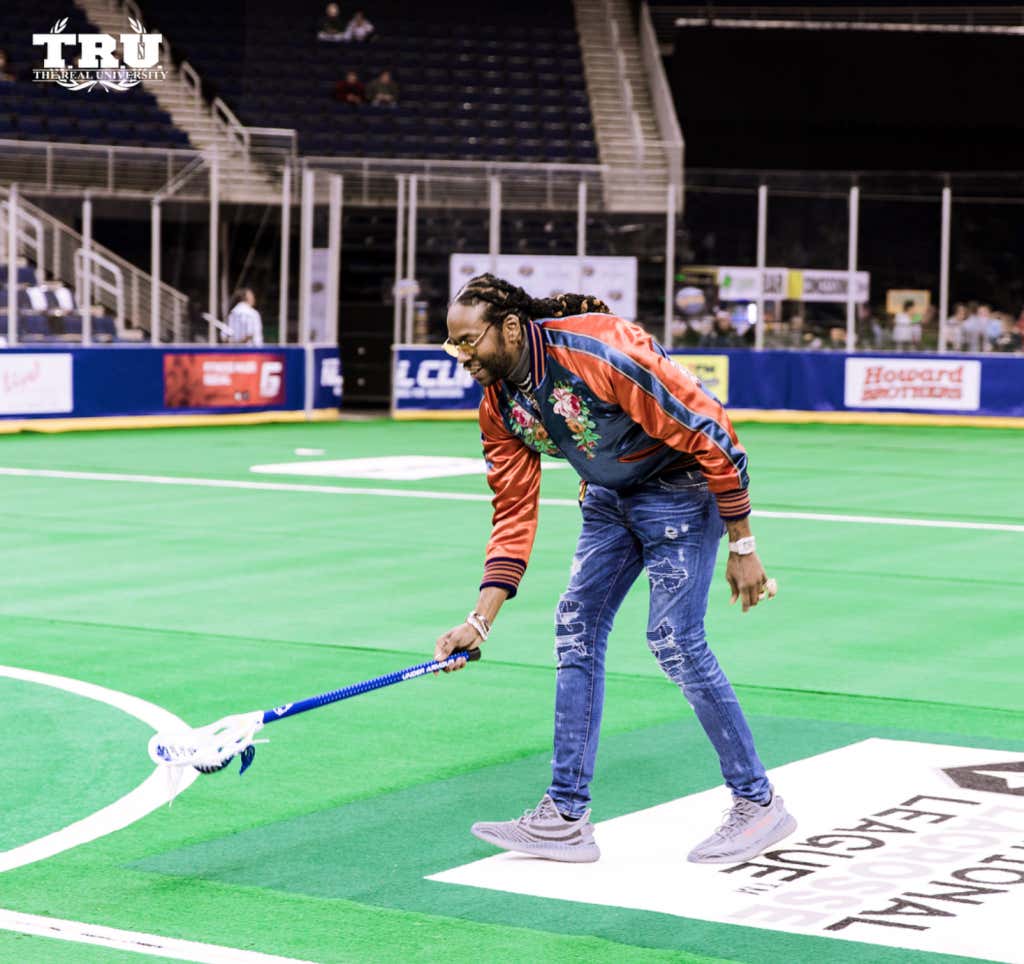 Nothing gets my dick harder quite like a lacrosse player who isn’t afraid to get his nose dirty and go after the tough loose balls. So many kids these days shy away from loosies because they’re afraid of the contact. Not Tity Boi. He’s like a vacuum cleaner out there, picking up balls left and right. It’s those little moments that don’t make it into the paper the next day but they make a world of difference between coming out of the game with a win or a loss. 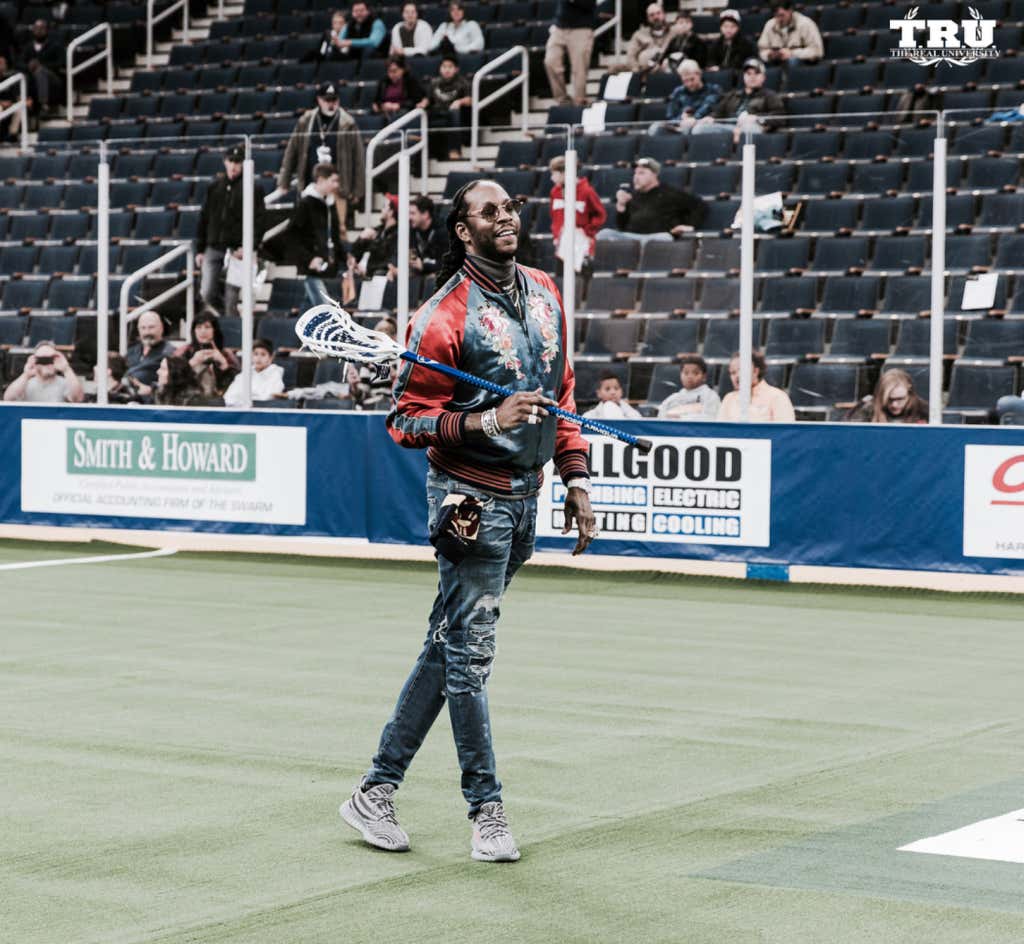 Looks like he’s more than comfortable with quarterbacking the offense out there. The kind of guy who you want running the point on your powerplay. Directing traffic, seeing the field, still in a position where he can catch and shoot right away. 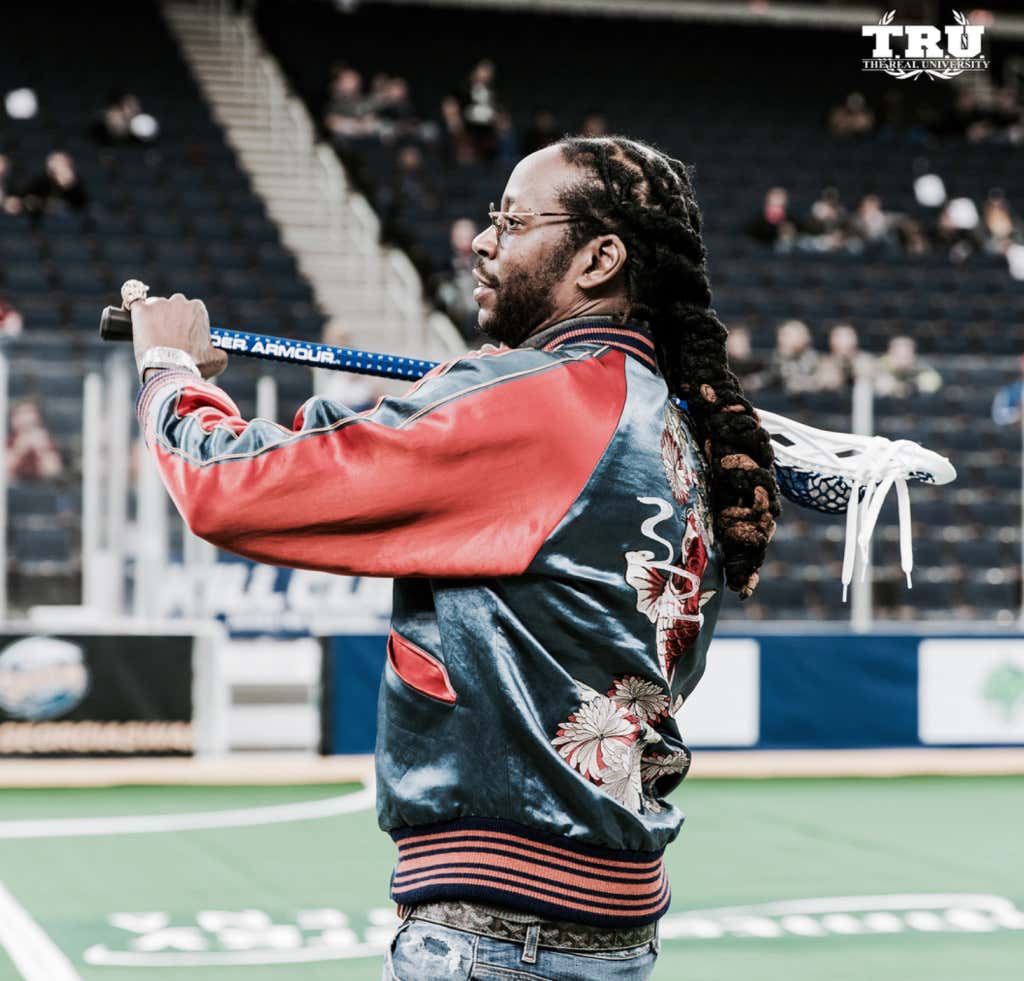 Textbook form here from 2 Chainz. So many kids these days just want to be fancy and shoot sidearm or underhand or go backhand or whatever. Not 2 Chainz. He’s using that butt-end as a brush and he’s painting the corners. Shooting from the shoulder, not hanging the head of his stick too far behind his helmet to avoid getting trail checked. He could maybe bring that elbow up a little more but other than that, Tity Boi is about that fundamental life. It’s a vibe.