I don’t know how to explain to the younger kids how perfect AOL Instant Messenger was. In a land before texts, before Facebook, before Twitter, we had AIM. And it was better than all 3 of those, combined. AIM had everything you possibly needed. It was a place to talk to your friends to make plans, put your feelings in an away message, plan after school parties in a chat room, talk shit about people from behind fake screen names, and so much more.

Let’s just take a look real quick at some Google image results so you can remember what it looked like. First, the buddy list: 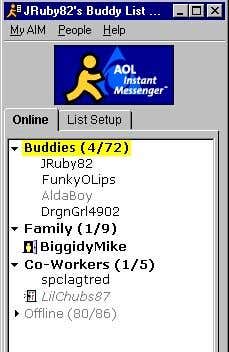 Do you remember how awesome it was when you heard the “door open” sound and you would franticly click over to your buddy list to see if it was your crush? There was no more exasperating feeling than that. And if it was her, just an incomparable feeling that can never be replicated. Who will say hi first? How long can you wait? Does she think your new buddy info is funny? Keep in mind, young kids, this was before we were connected to the internet 24/7, so you had to log in to AIM when you got onto the internet. And until you had your own laptop in college, most people also only had 1 computer for the entire house so you would have to log out when a family member wanted to use it, unless you were ok with your mom seeing your Away Message: 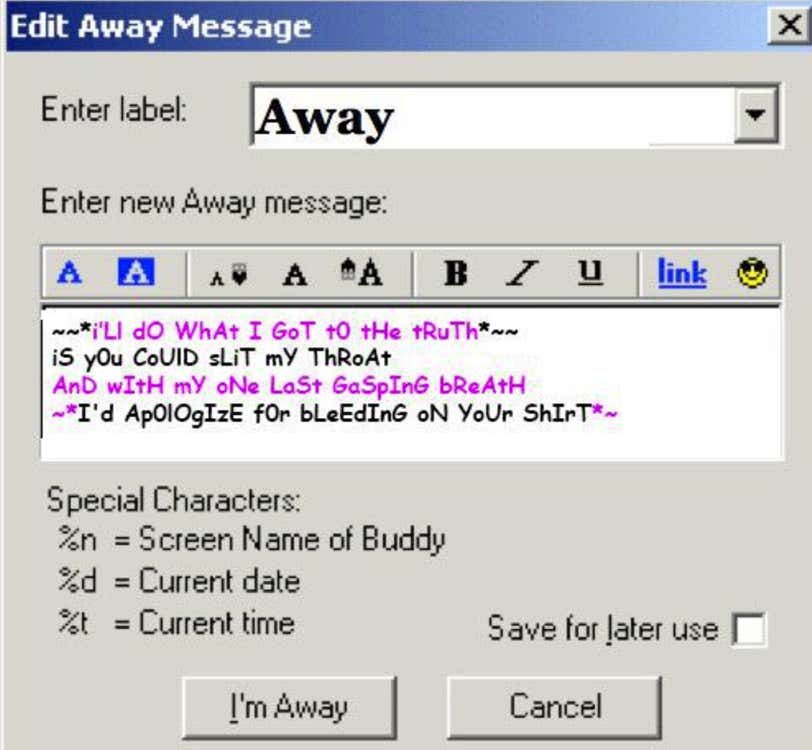 Life revolved around away messages. They were the original subtweet. And nobody fucked around. You picked your song lyrics with conviction, there was no mistaking how anyone felt based on the My Chemical Romance or Fall Out Boy lyrics they had up.

And remember spending hoursssss trying to pick your new buddy icon? That shit defined who you were as a person.

Do the Dew. Midget Toss. Classics.

And wait…remember you could WARN people? And then if you and your friends felt like being assholes, you could just gang up on someone and get their warning level up to 100% and legit get them kicked off AIM? There was no customer support or anything, they just trusted the users to police themselves, absolutely amazing. 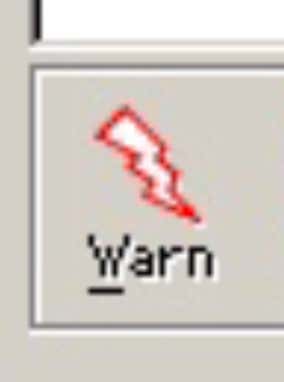 And of course, a quick shout out to SmarterChild. I won’t explain this one. You either know it or you don’t. 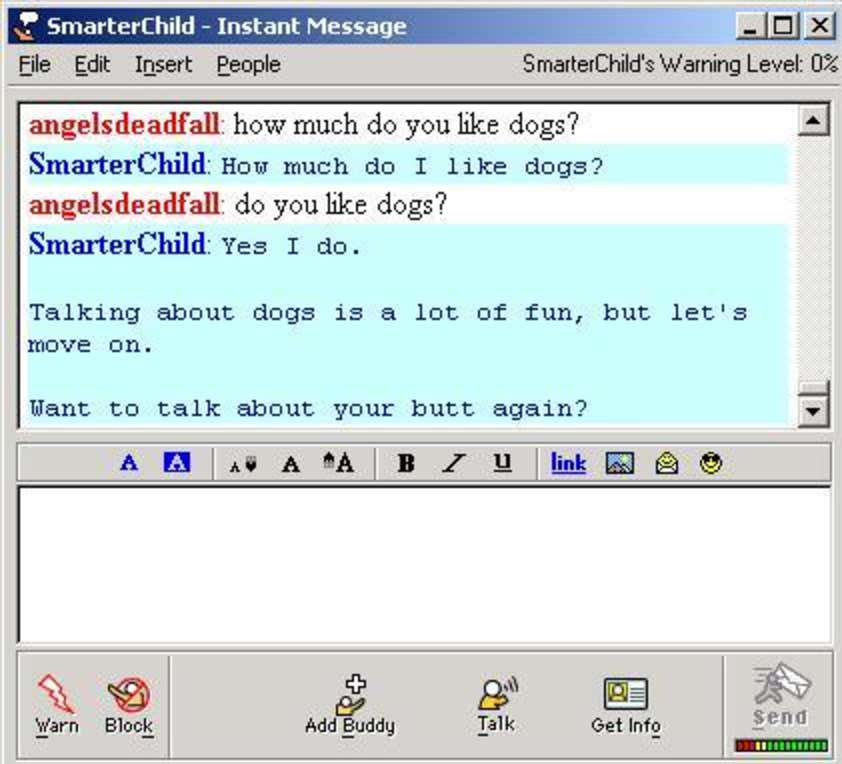 SmarterChild was always there for you, no matter what. Thank you, SmarterChild.

And girls. It was Mean Girls alllll over the AIM Streets for them. They were basically in gang wars nonstop on AIM. If the bad bitches in your grade didn’t have your initials listed in their buddy infos, you were a NOBODY.

And every group of girls gave themselves a bad bitch gang name. It was so intimidating. And then sometimes you’d see a girl’s initials disappear from all the other girls’ infos and you would know some shit just went down.

It’s just so crazy how big of an impact AIM had on social lives, and now it’s about to be gone forever. You wouldn’t ask for a girl’s phone number. You would ask for her screen name. You’d add her to your buddy list. And then you’d wait. While you waited you’d fix up your buddy info, maybe take out the Papa Roach song lyrics and replace them with Goo Goo Dolls. And when that front door sound hit and LilMissQTPie was logged on, the butterflies were like getting the 3 dots on a text multiplied by a million.

So RIP AOL Instant Messenger. You were the wind beneath more wings than you’ll ever know. Easily my favorite form of communication that I’ll ever use.

I guess all we can do now is ~*~*dOn’t CRy bECausE iT’s over, SMiLe bEcaUSe it haPpeNEd*~*~ 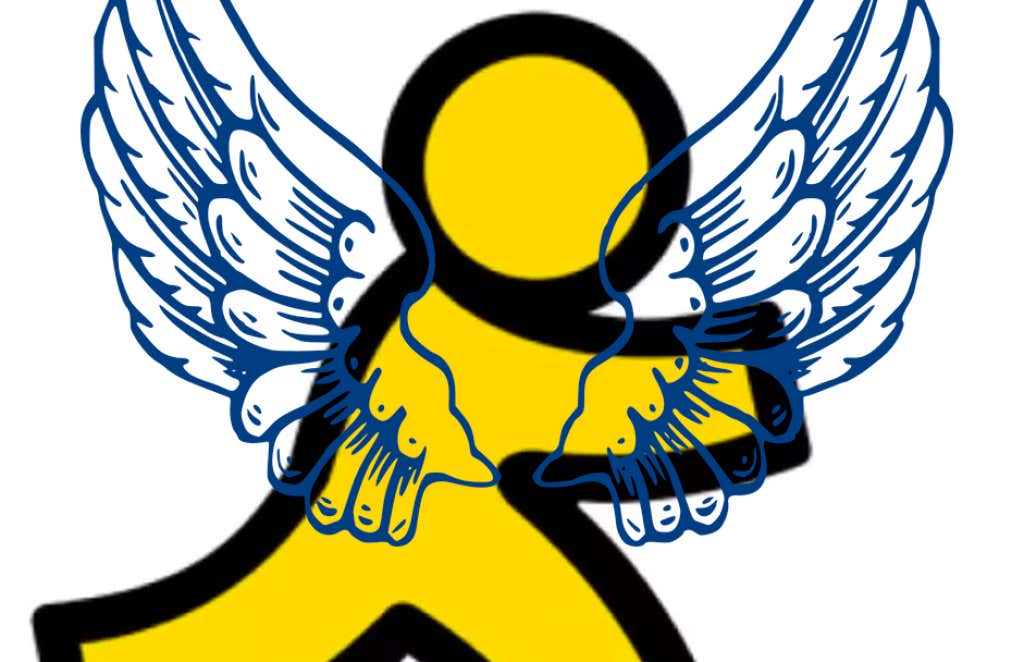