LOL, oh dear. You were so close, Dak. So close! He could have stopped after “throw him a better ball”. Could have been the QB leader, taken the blame, and moved on. Could have even saved it and ended at “just put it right there on his face mask”. Buttttt instead he just couldn’t help himself. He just kept going. He couldn’t stop. The ol’ Michael Scott, getting lost in your own sentence….. 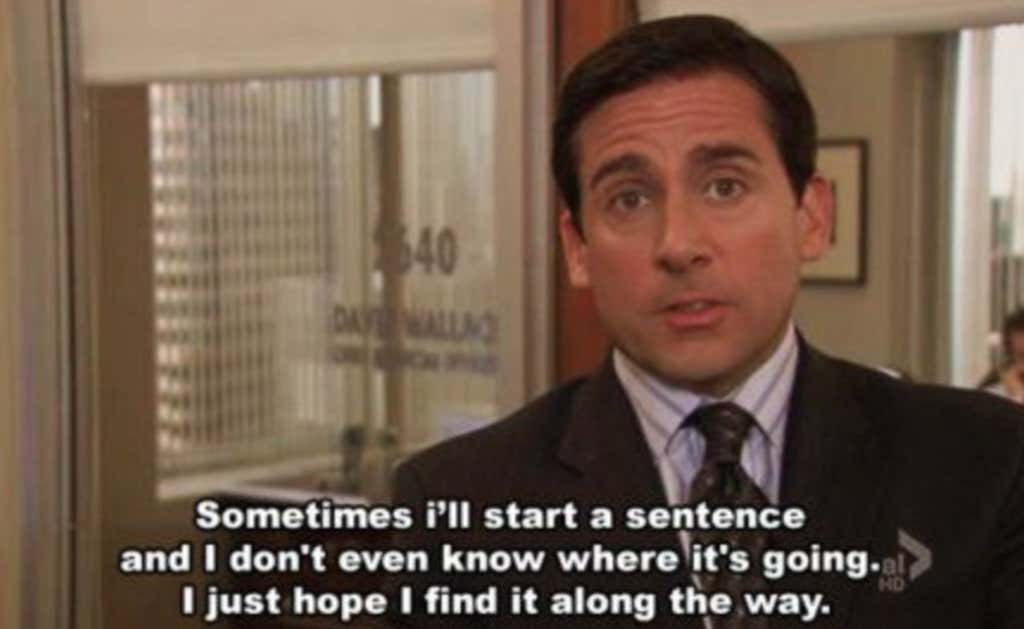 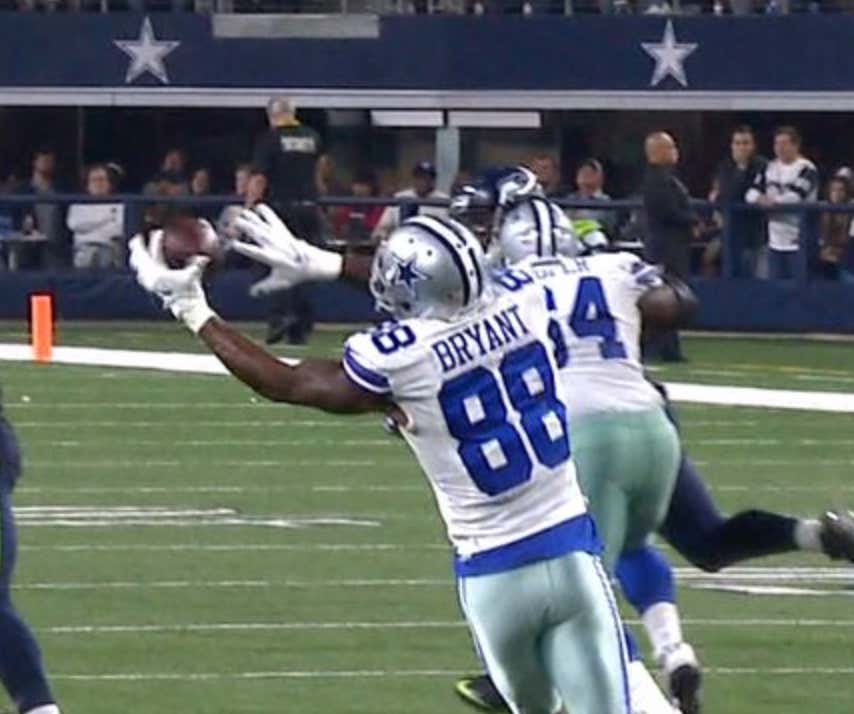 Throw a better pass next time! Don’t hit him right in the hands!