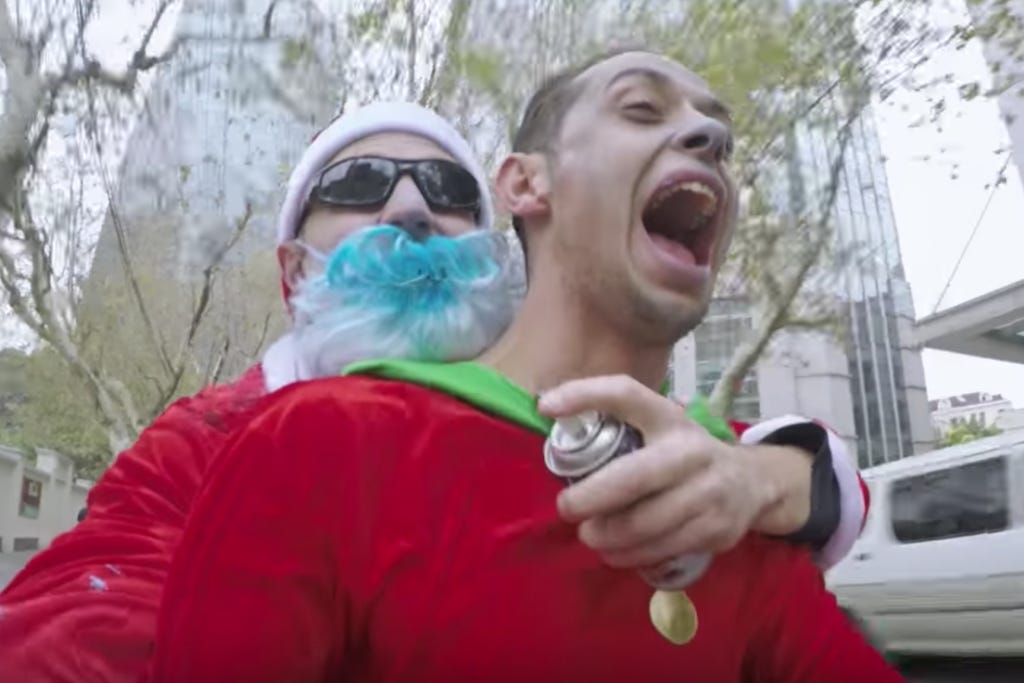 Little known fact is that before I started working for Barstool I had already released three Christmas specials, each one more fucked up than the last but all incredibly heartwarming, or so I'd like to think. I recommend gathering around the fire with your family and watching these this Christmas Eve if you're having trouble getting in the Christmas spirit.

1. Donnie Does: The Christmas Factory: For my first one?we showed up at a?toy factory a few hours outside of Shanghai and told them we were thinking of buying 10,000 stuffed Teddy Bears. Then as my friend distracted the factory manager with questions about production capacity and quality control I galavanted around the entire place like a modern day Santa in his workshop. I feel like it's important for kids to realize that their toys aren't made my elves in the north pole but by middle aged woman in the Chinese countryside and hopefully this video got that point across. Full video here

2. Donnie Does: A Very Fake Christmas 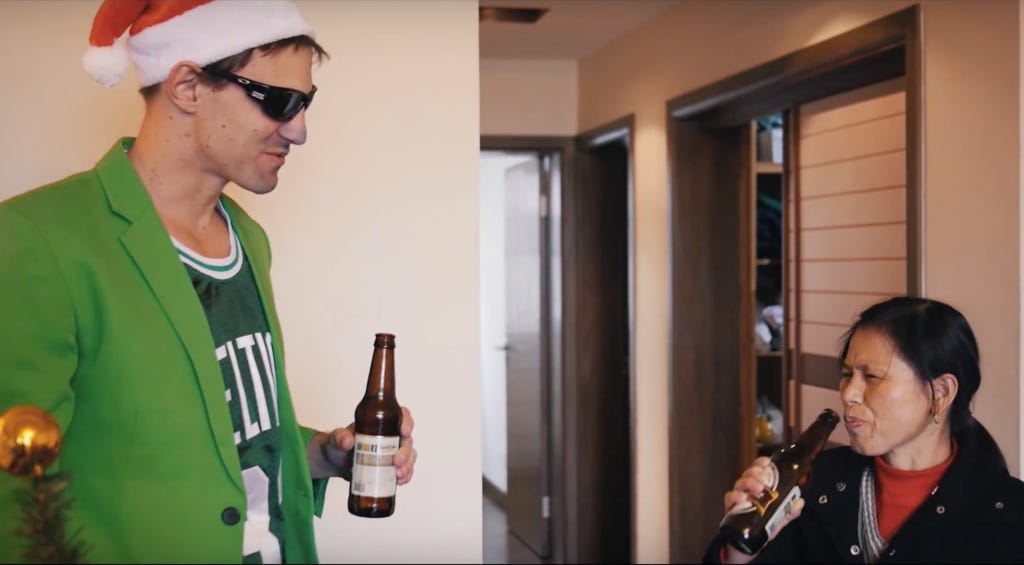 - It features a full-on tour of the Shanghai Fake Market (5:51-14:57) where you get to see me fearlessly haggle over the price of fake rolexes and Louis Vuitton bags. 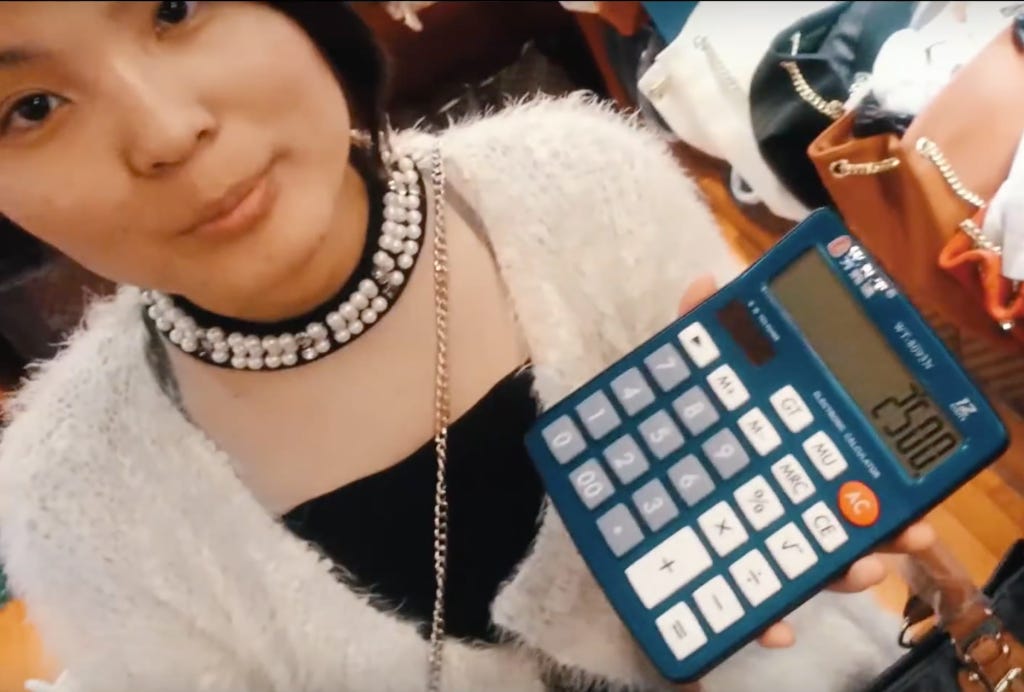 - You get to wtiness the origins of my fake snow addiction which play a major role in my 3rd Christmas special. 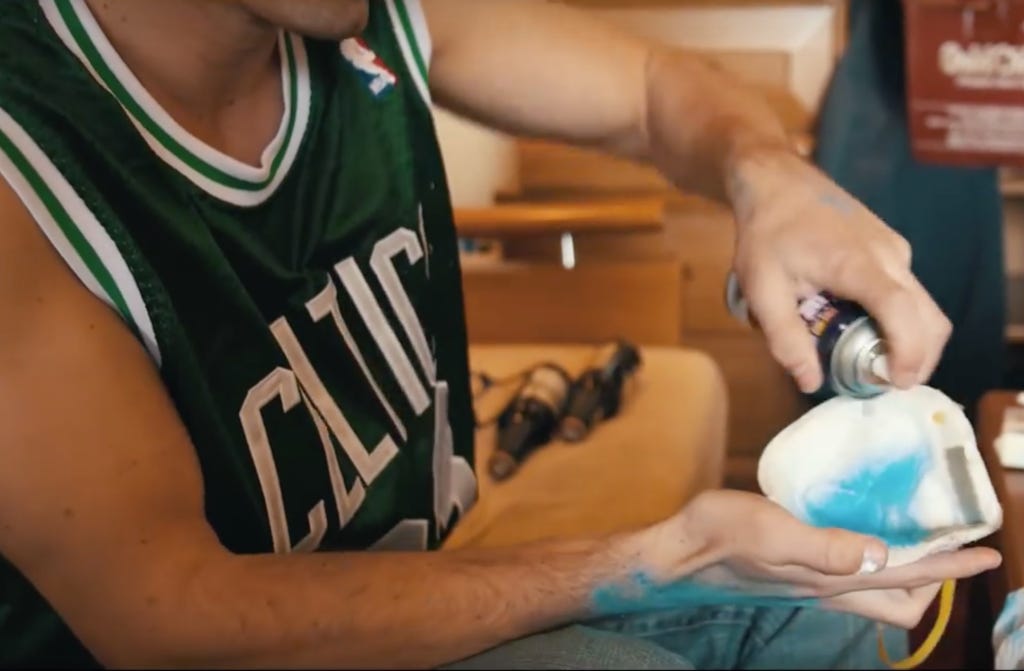 This one starts out with me getting hired by three Japanese Kindergartens to pretend to be Santa (Not shitting you, I got paid for the school Santa appearance you see in this video)?and then devolves into me and my "Elf" going on an absolute bender fueled by huffing fake snow.

This is easily the most fucked up one in the trilogy and I wouldn't recommend watching it with young children.? By the way, the narrator of this video was a random 50 year old British guy I met at the pub that ended up being in the Chinese version of Hell's angels.

Hope these videos?could help spread some Christmas Cheer. Merry Christmas?everybody and if you're Jewish order some Rangoons in my honor at the Chinese restaurant tomorrow!