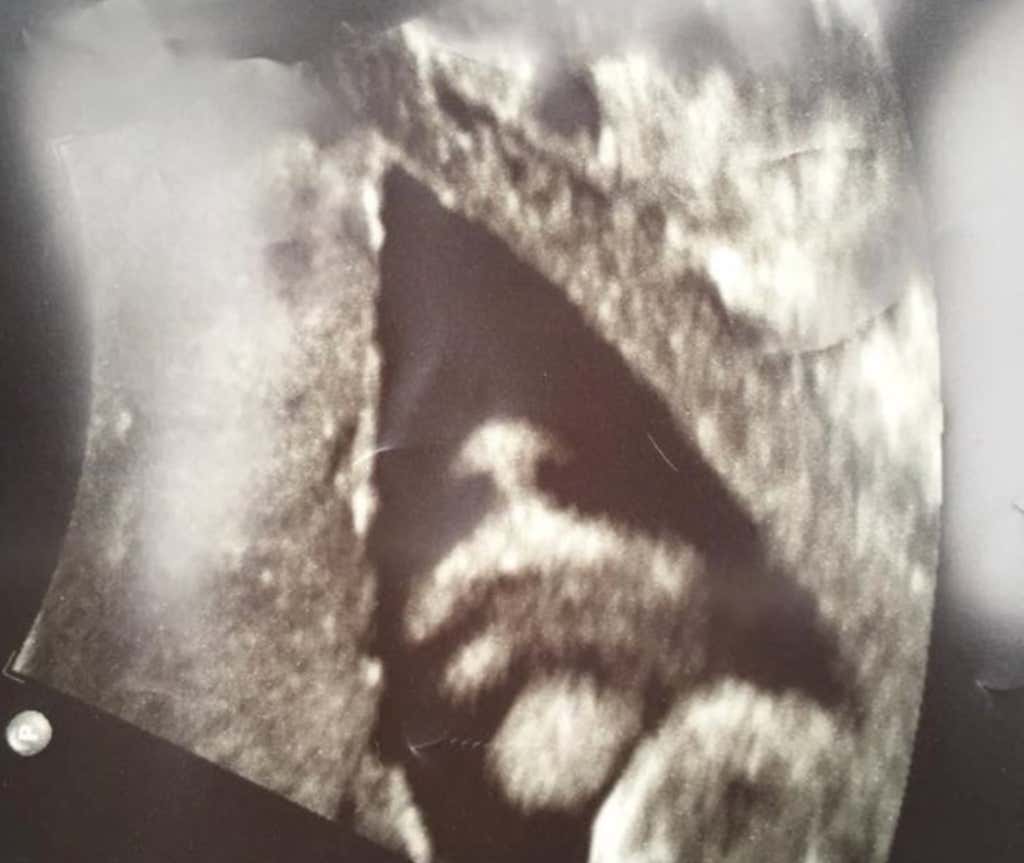 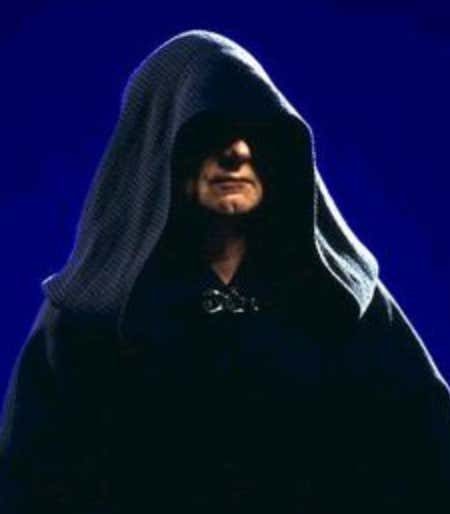 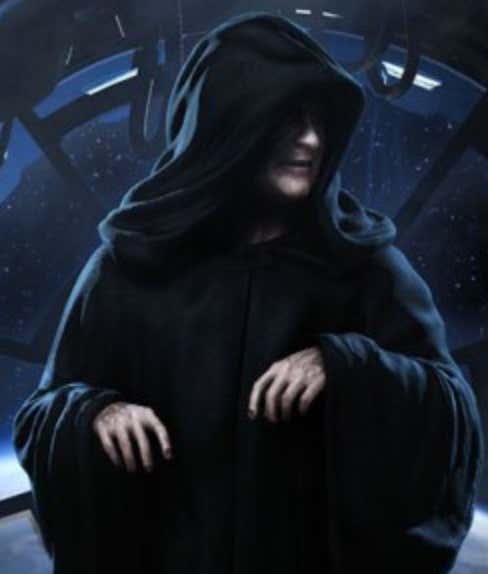 Uh oh. Not good, ladies and gentlemen. Imagine this…

You meet the love of your life at a bar one night. You bond over your obscure musical taste, and it’s love at first sight. You know it that night; this is the person you want to spend the rest of your life with. Fast forward five years and you’re married. It was a beautiful wedding, all of your friends and family were in attendance, Aunt Josephine got a little too drunk, but she didn’t cause too much of a scene. You decide after the honeymoon that you’re ready to have a baby. You try, and maybe it doesn’t work out the first time for whatever reason. That’s okay, sometimes it takes longer than expected. Then, all of a sudden, you find out it did work. You guys didn’t give it another try since last time, because the doctors suggested against it for at least three months, but by way of miracle, you’re having a baby. Nobody can explain it. You go to find out whether you’re having a boy or a girl, get the ultrasound, and your heart drops. You go pale. The technician asks what’s wrong, and you don’t know whether or not you should say it out of pure fear. You know this baby is not the product of your lovemaking. You know, that rather, this baby was created by the influence of Darth Plagueis The Wise, who learned how to use midi-chlorians to create life a long time ago…in a galaxy far, far away. You remind yourself that The Emperor’s birth name as given to him in the prequels is “Sheev” which makes him a hell of a lot less intimidating, and the baby Hitler hypothetical comes to mind but you pretend it doesn’t.

After much thinking and deliberation you decide that there’s no avoiding the virgin birth…but you do now have the responsibility to balance the Force, as this space terrorist is now your creation. You need to create an Anakin Skywalker to betray his master. So you read up on all of the Star Wars mythology in the world, study the science behind midi-chlorians, take into account the newer additions to the Force from Episode VIII, and hunt down a woman with the first name “Shmi”. When you find her somewhere in the middle of eastern Europe (eight months into the pregnancy) you explain your dilemna to her, and propose an attempt to impregnate her using the influence of midi-chlorians of your own. You feel you’re nearly powerful enough to do so after all of your learnings. She looks into your eyes, and for a moment, appears to be moved to tears.

She then smacks you in the face and says, “Star Wars is fake and I’m happily married with kids of my own, asshole. Did you really travel halfway across the world, basically stalking me all the way to my doorstep, because I have the same name as ‘Darth Vader’s mom’?! To tell me your baby looked a little shadow-y in his ultrasound? I’m calling the police. Get the fuck away from me.”

You realize you probably overreacted and your baby just looks a bit weird in his ultrasound as all babies do.