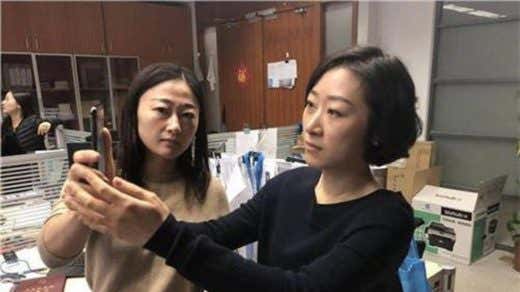 (newsweek) A Chinese woman, identified only by her surname Yan, was offered two refunds from Apple for her new iPhone X, as the AI-powered facial recognition technology was unable to tell her and her other Chinese colleague apart.

Yan from Nanjing in east China, told local news outlet the Jiangsu Broadcasting Corporation that despite personally activating and configuring the facial recognition software, her female work colleague was able to get into both devices on every single attempt.

Yan phoned the Apple support helpline when she discovered the design flaw but she claimed the staff did not believe her. She then went with her colleague to the nearest Apple store and demonstrated the issue to staff.

Thinking that a faulty camera was to blame, the store operator gave Yen a refund, which she used to purchase another iPhone X.

But the new phone turned out to have the same problem, prompting the store worker to offer her another refund and suggesting to Yan that it was probably not an issue with the camera but with the software itself. It is unclear whether she purchased a third phone, according to a video report on China media outlet The Paper.

I don’t have much to add to this story just thought you should know that technology continues to be more racist than the barstool comment section. First you had the Microsoft chatbot that immediately became a white supremacist.

then you had the Chinese App that translated “black foreigner” to the N word, 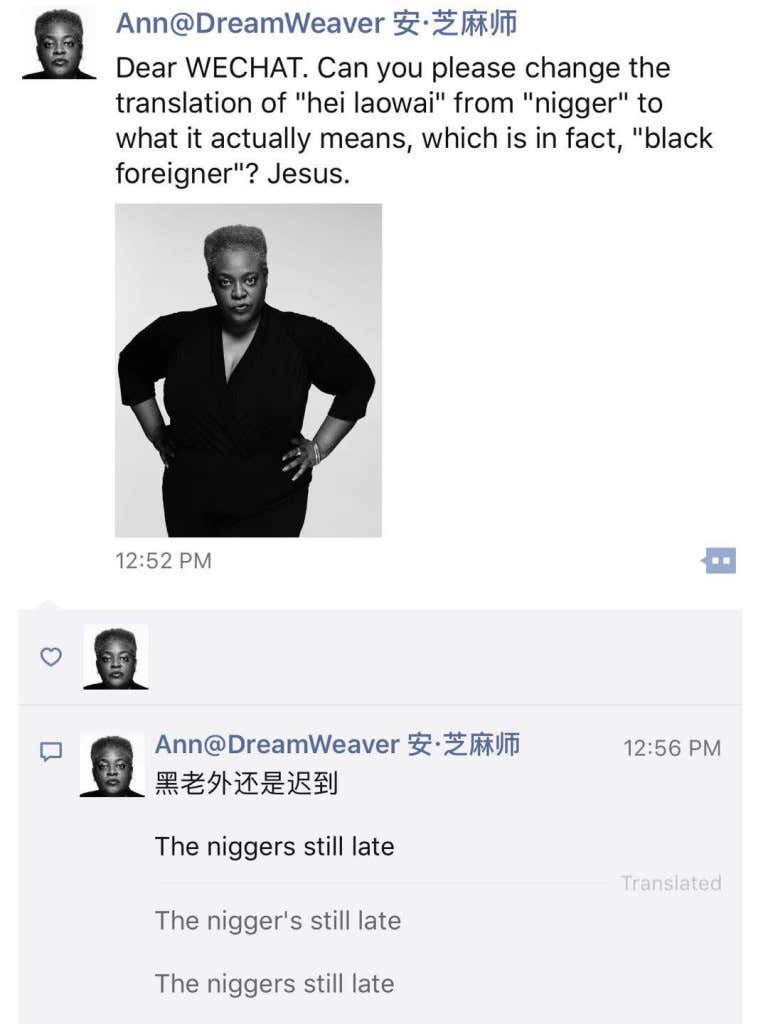 and now the Iphone X thinks 1.4 billion people look the same. Only way to see if Apple is truly racist or just using shitty technology is to see if every male in Iowa can unlock each other’s iphones. If their tech can somehow tell the difference between these two people but not asian ladies then yep, definitely racist. 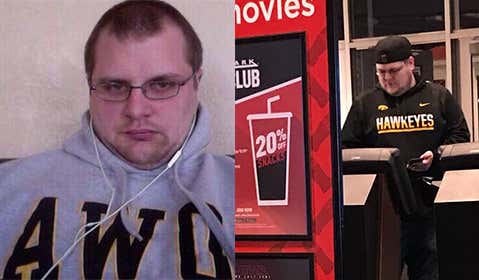 By the way I have a funny anecdote about the Iphone X. One of my fellow bloggers put me in touch with his friend who was visiting China. He asked me for advice so I told him to go to the fake market so he could buy some fake yeezys. He ended up buying…an iPhone X…at the fake market…smh. 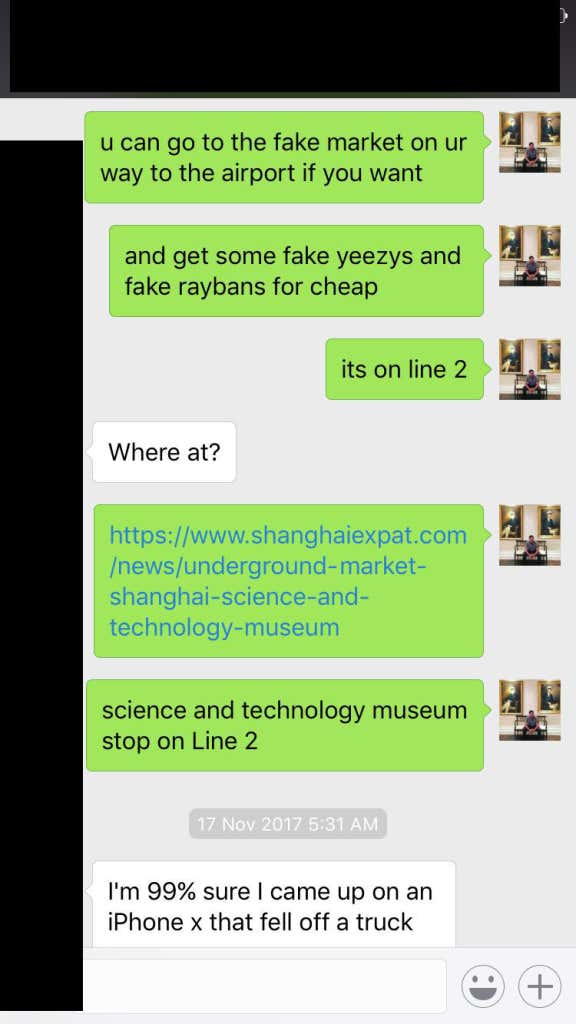 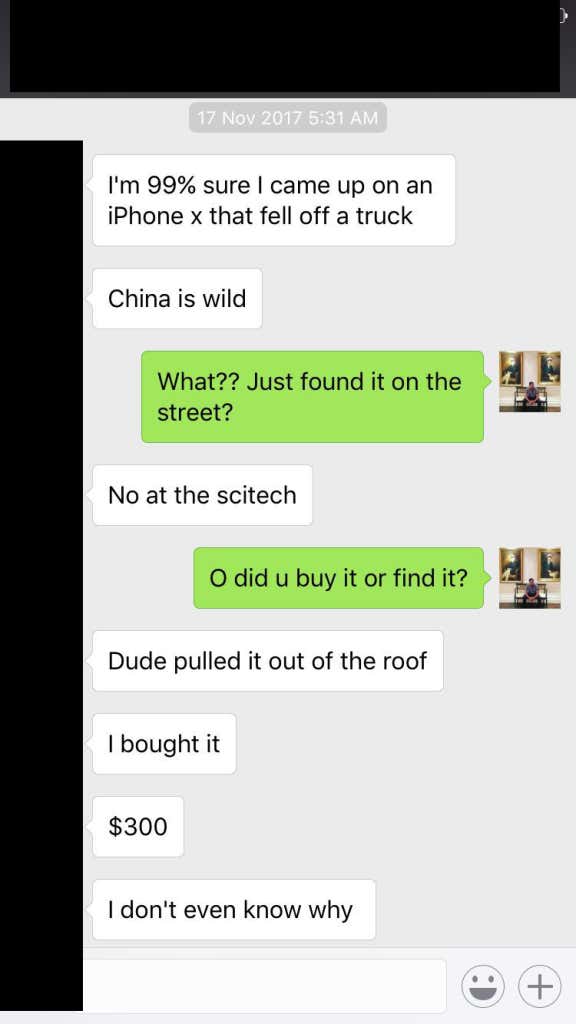 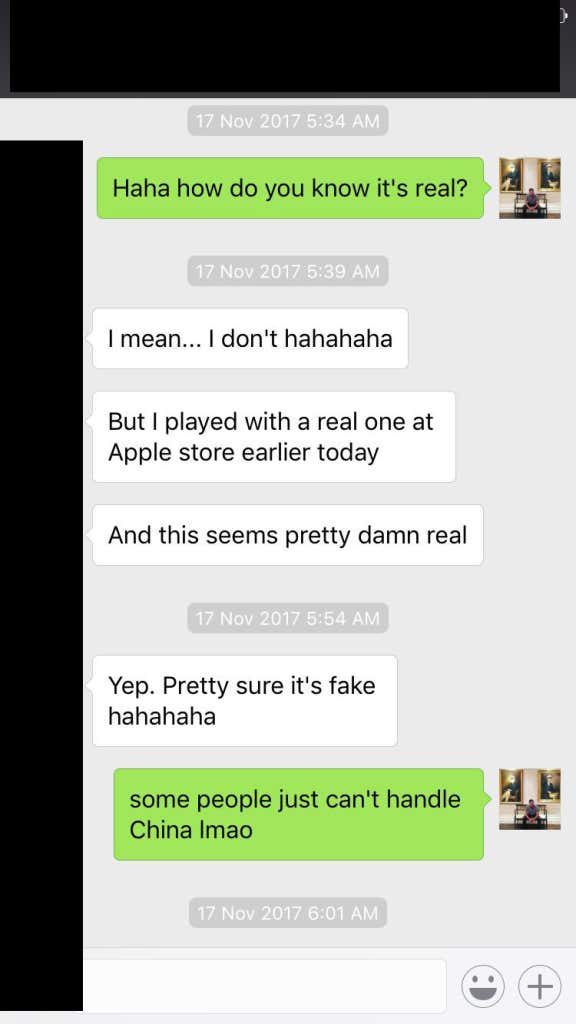