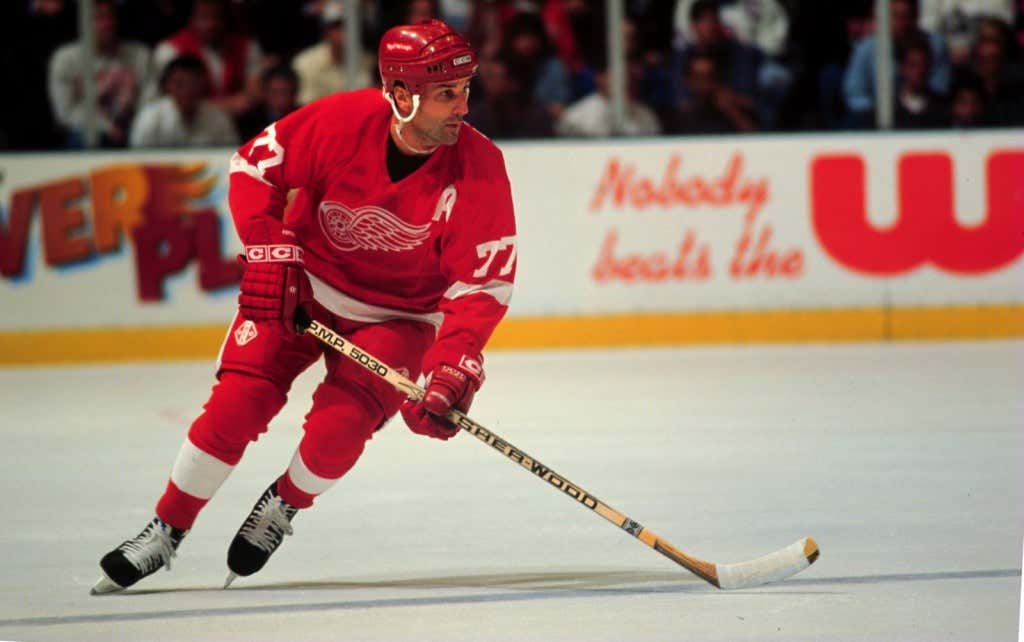 You know how people always say that you should first learn how to drive a car using a stick shift? Well I think that everybody should learn how to play hockey using a wooden stick. Specifically the Sher-Wood P.M.P 5030 Featherlite with a Coffey curve. Because when it comes to wooden twigs, there’s not a single one that will ever come close to this bad boy. 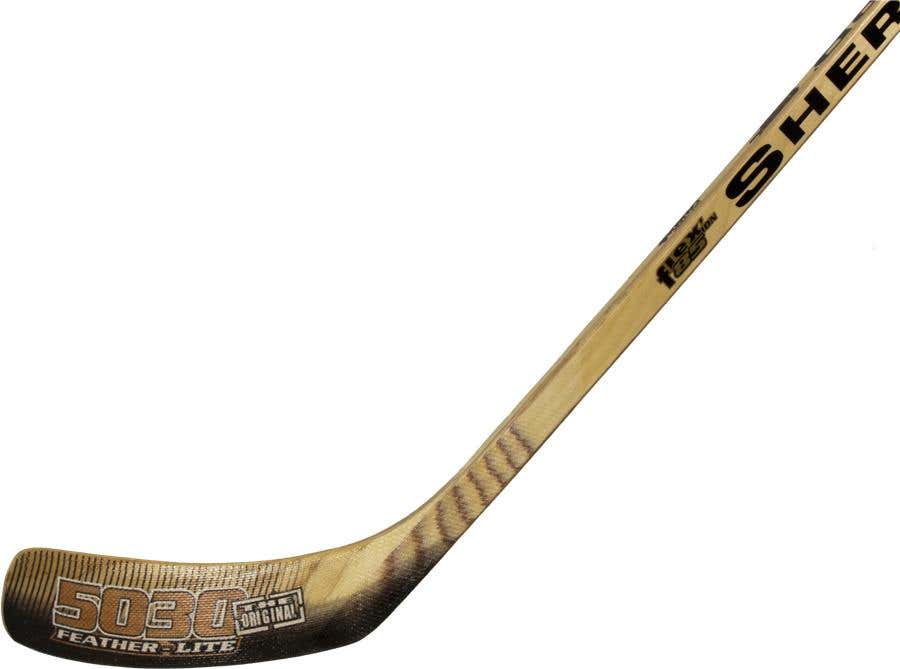 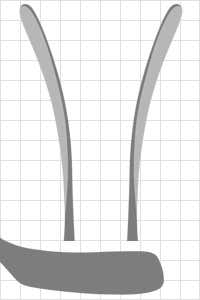 Now obviously you can still go out there and get a P77 curve on a composite stick. But it’s just not the same. There’s something about the weight of the 5030 paired with that big ass curve that makes it the best stick ever created. It doesn’t matter if it’s your first time on the ice or if you’ve been playing your entire life. If you’re using a 5030 with a Coffey curve, you automatically have the best shot on the ice and your going top bunk like there’s no tomorrow.

Also one of the best parts of the Coffey curve is absolutely peppering the glass behind the net during warmups. Maybe this is just a me thing but I always loved skying a few shots over the net during those first few laps once the pucks get dumped. There’s something so satisfying about that noise during warmups but you it’s the worst noise ever during the actual game. And with the Coffey curve? Well that curve made sure that noise was echoing across the entire rink and probably anybody within a mile radius of the rink could hear it as well.

But what makes this twig such a legend of the game is that it has stood the test of time. In a day in age when everybody is looking for the lightest stick around, you’ll still find people who would rather use the Sher-Wood 5030 Featherlite. Now maybe that’s due to the fact that you can buy like 5 of them right now for the same price as a newer stick. When you’ve moved on to the beer league ranks and you’re already spending all of your money on league fees and everything else, the price is obviously a huge factor. But there’s a reason why if you see anybody still using a wood stick, it’s this one. And that’s because you can snap off some of the crispiest stretch passes with ease and you can pick apart any tendy you come across with this thing without needing to put any effort into it. And when you’re a beer leaguer and it’s a struggle just to even take a shift without being completely gassed, you want to be as good as possible with using as little effort as possible. And that, my friends, is why this stick will forever be the GOAT until the end of time.

P.S. – The entire 5030 line is for beauties. Especially the shoulders.