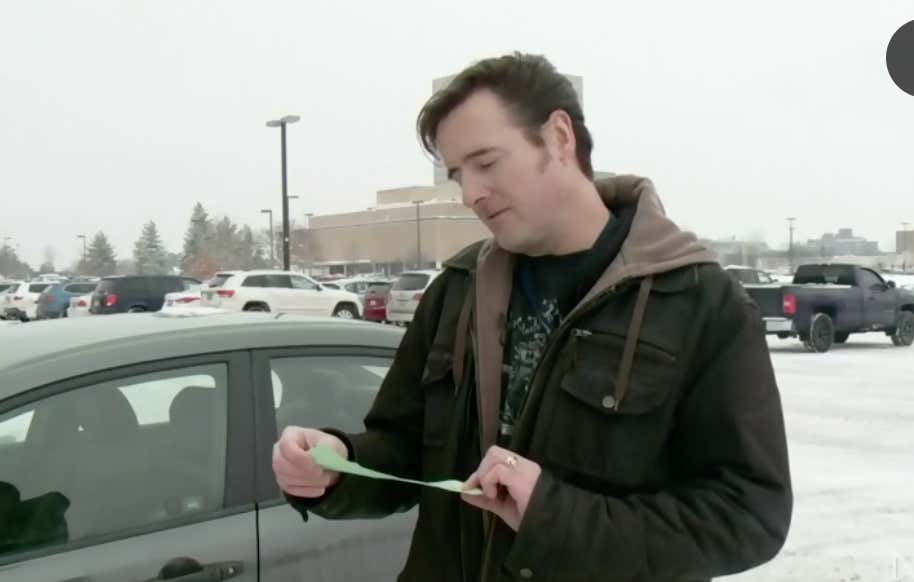 An Ottawa man who forgot to lock his car says he feels like he’s been robbed, even though his vehicle and its contents were never touched by thieves.

Police in Gatineau, Que. handed David Carriere a $52 ticket last Wednesday citing a bylaw requiring drivers to lock up after they park. The province’s Highway Safety Code states, “No person may leave unattended a road vehicle that is in his custody without previously removing the ignition key and locking the doors.”

Carriere said the officer who issued the fine was peering through vehicle windows in the parking lot when he left his car and walked to a nearby restaurant.

“I thought I was seeing someone robbing cars or something like that,” he told CTV Montreal on Tuesday. “As he got closer, it became apparent that he was wearing some kind of uniform. So then I took him to be a security guard. Maybe he was patrolling the parking lot to make sure the patrons of the parking lot are using the services of the shops.”

This reminds me of something that would happen to Gaylord Focker in Meet the Parents or to Mitch at the beginning of Old School before he walks in on his walk having a gang bang. It doesn’t get more irrationally stupid than getting fined for not locking your car. I would lose my fucking mind if this cop gave me a fine for not locking my doors and then I’d probably go to jail for something much worse with my reaction to said cop. This dude just walks around a parking lot looking for unlocked cars. Do you have anything better to do with your life? There’s no one going around robbing cars in Canada you moron. Everyone is happy go lucky, getting drunk watching hockey. 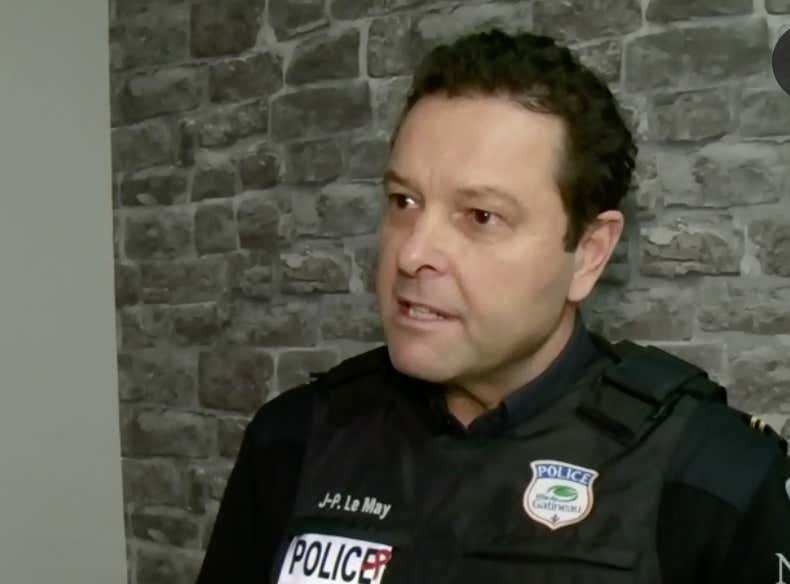 Fuck this guy. Fuck this law. Canada deserves better. You know how many times I leave my car unlocked? My remote attached to my keys doesn’t work anymore so the answer is almost every time I park my car. I don’t have anything inside my car to rob. I’d be fucked if this law came to the States.

Love this response from the guy that got fined…

“Ah, the nanny state. Next time I visit I will lock the doors but leave the windows rolled down. As I read it, that is not technically illegal,” Carriere wrote. “Any other stupid bylaws I should be aware of?”