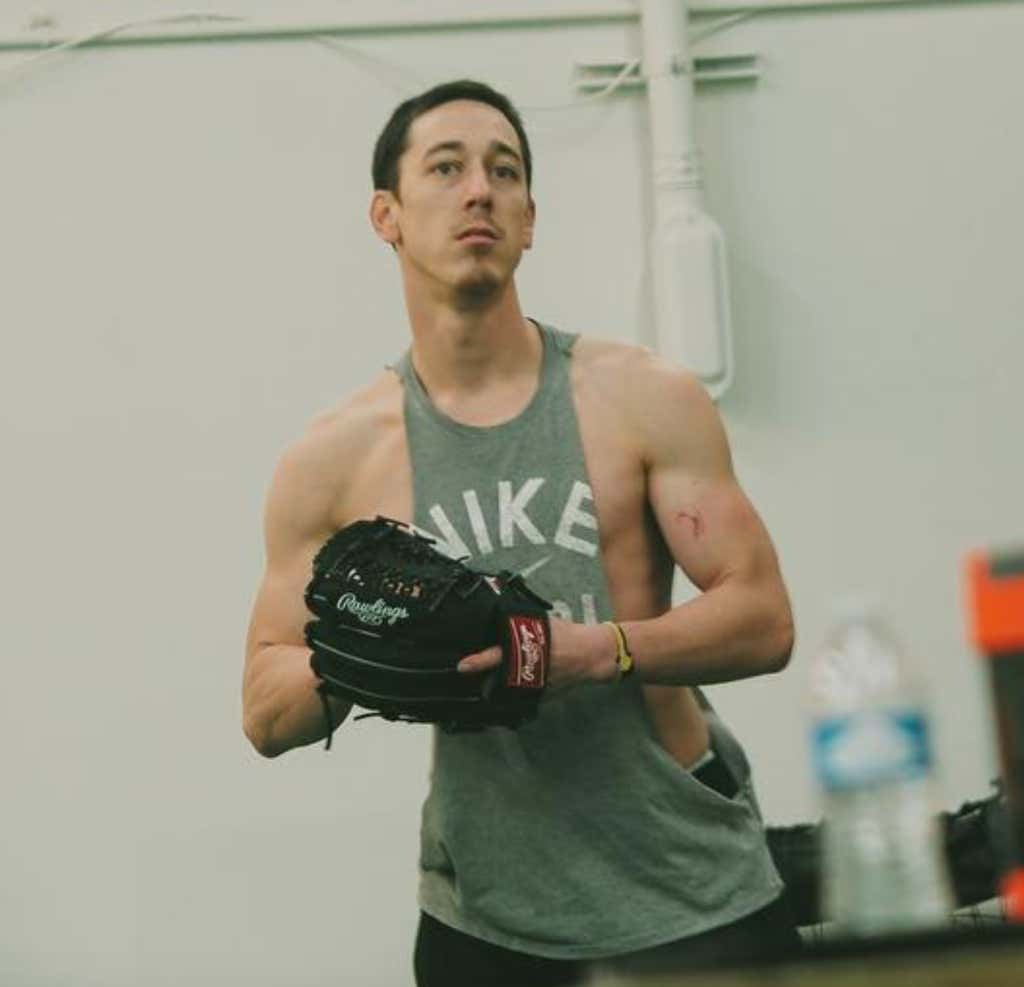 Tim Lincecum is a fascinating dude. Last February, I blogged about how he was working out at a “secret location” and then a month later, a story came out that Royals scouts were escorted out of said secret location when they found it. This past September, I blogged about a profile piece that was written on Lincecum and how he had gone completely off the grid. Nobody could find the guy, and people who were close to him hadn’t even heard from him. 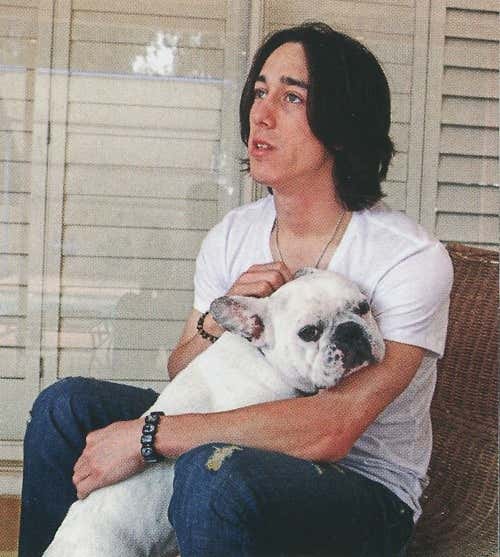 And now here he is, reemerging out of nowhere as a ripped up, jacked dude, which certainly deviates from the skinny stoner look that he was rocking for his entire career. His comeback attempt with the Angels didn’t go so well a couple years back, pitching his way to a 9.16 ERA in just nine starts. He became a free agent at the end of the 2016 season, and that was the last time anybody saw him. He sat on the sidelines in 2017, apparently just doing shrugs, military presses and hammer curls for 12 straight months. And that glove on his left hand would lead one to believe that perhaps he’s not done trying to pitch at the major league level, despite missing a whole year.

I sincerely hope that’s the case. I hope that’s the case for him personally, as I’m sure he must feel like there’s no closure in being a two-time Cy Young award winner who fades into obscurity after a disaster season in their age-32 season. But also because the league is much better off with a personality like Lincecum around. That, and it’s fun as fuck to watch him pitch when he’s at his best.