I’m stunned by this. Absolutely stunned. We legitimately have evidence from the Pentagon, from the Defense Department’s Advanced Aerospace Threat Identification Program, that shows a UFO, “a whole fleet of them”, and it’s not the biggest news of all time. This isn’t some camera phone footage from the middle of the desert put up on YouTube by someone who smoked too much weed. This is real, real footage of our military tracking aliens. And the people capturing this are our military’s most elite pilots, and they cannot believe their eyes. Why aren’t more people going crazy?! Why isn’t this the biggest news since man stepped foot on the moon? The New York Times did a piece that basically verified facts of UFOs visiting Earth, and we aren’t batting an eye? I feel like I’m taking crazy pills!

This stuff should be front page news. It should be on every TV channel. They should be wheeling in the big, strapped down TV into every classroom (I know they don’t do that anymore but the imagery was a nice flashback to the old days of yesteryear) as the  someone with knowledge of this briefs the nation. Instead, we’re talking about Tweets and bitcoins. Wild, I tell ya. Just wild.

Obligatory picture of TV before I add a PS about something that’s been on my mind recently: 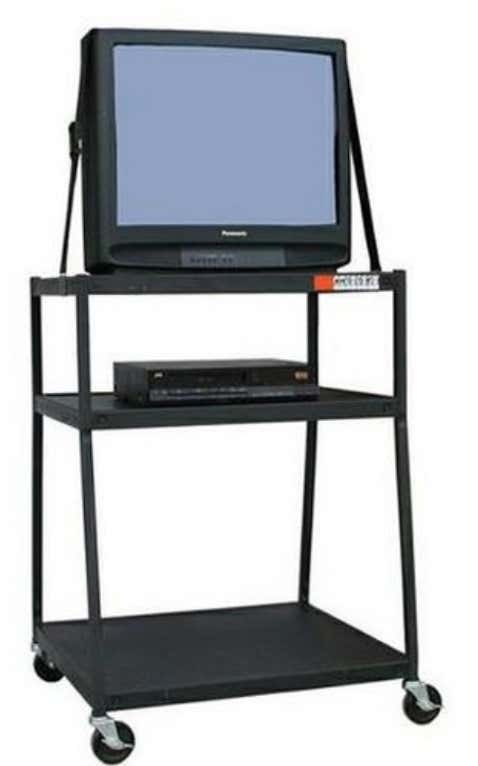 PS: The thing in the world I feel that has changed the most over the last 20 years is nothing really matters anymore. The news cycle moves so quickly, we forget about things so fast, that it has to be a catastrophic event, like a ginormous event, to be front page news two days in a row. Otherwise on we go, on to the next story, talking about what Trump tweeted today. It’s always so fascinatingly weird to me how quickly we move on from one story to the next. This might be an eerie example, but it’s the one that always sticks out the most to me: when Columbine happened when I was in 5th grade, it was not only a tragedy, but it was the top story for weeks, possibly months. It was a major, major deal. In today’s world though, 58 people were killed in Las Vegas and 546 injured, and I would guess most people couldn’t even tell you what day it happened. I know I couldn’t until I just looked it up. Such a huge, terrible tragedy, and we moved on so quick. I find it so fascinating how different the news cycle is now compared to a decade or two ago. Just kinda something I’ve been thinking about recently.