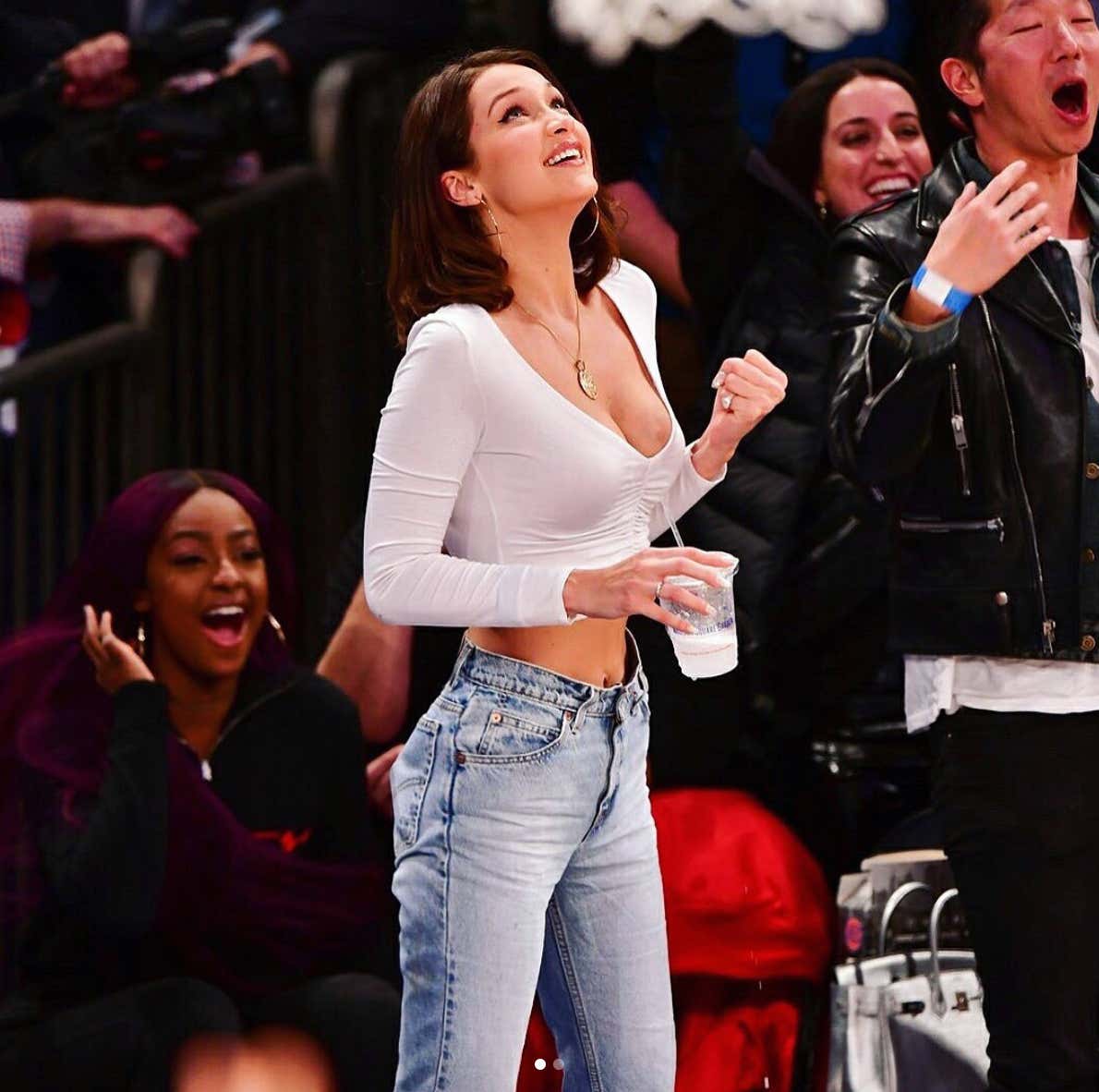 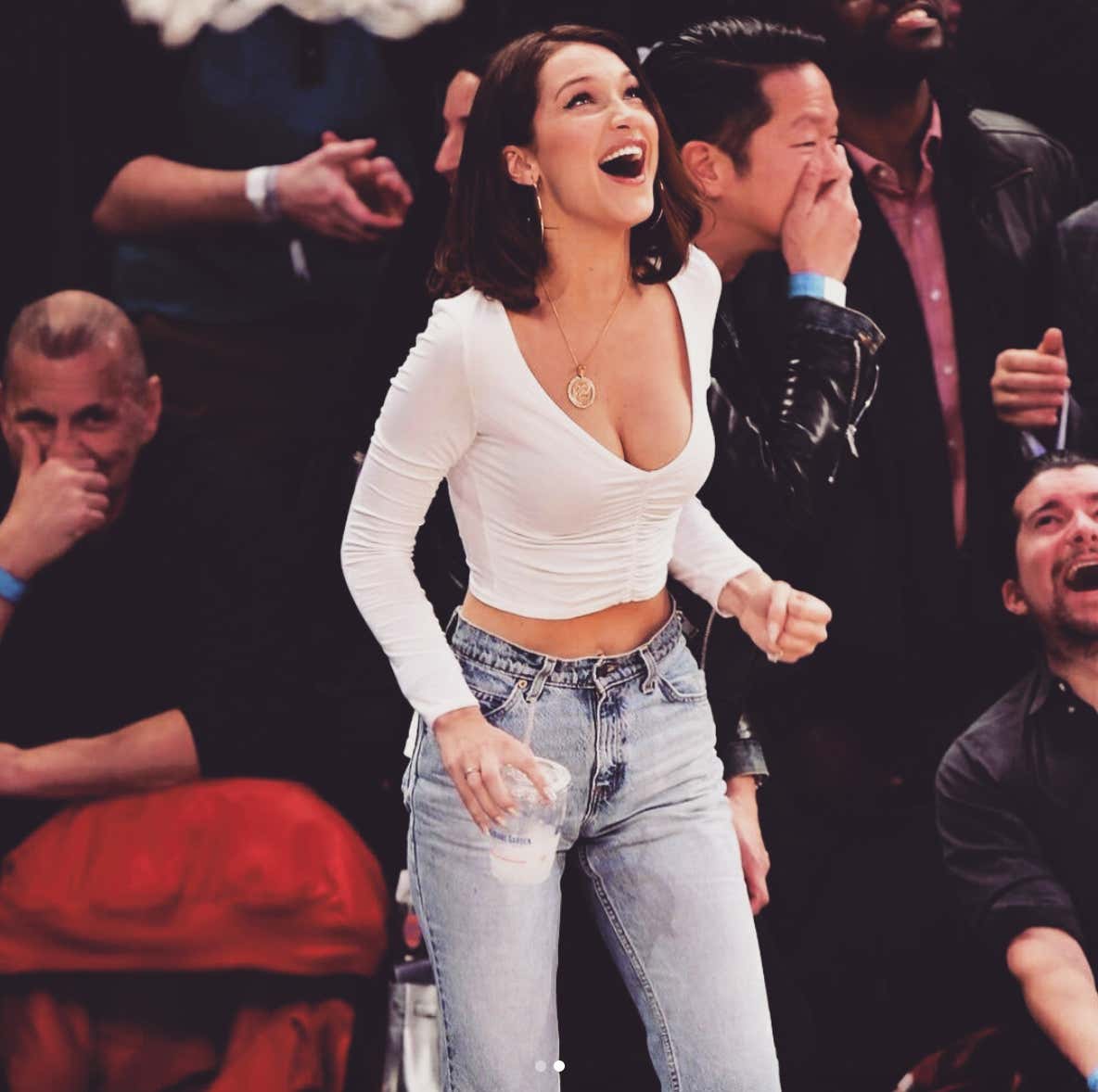 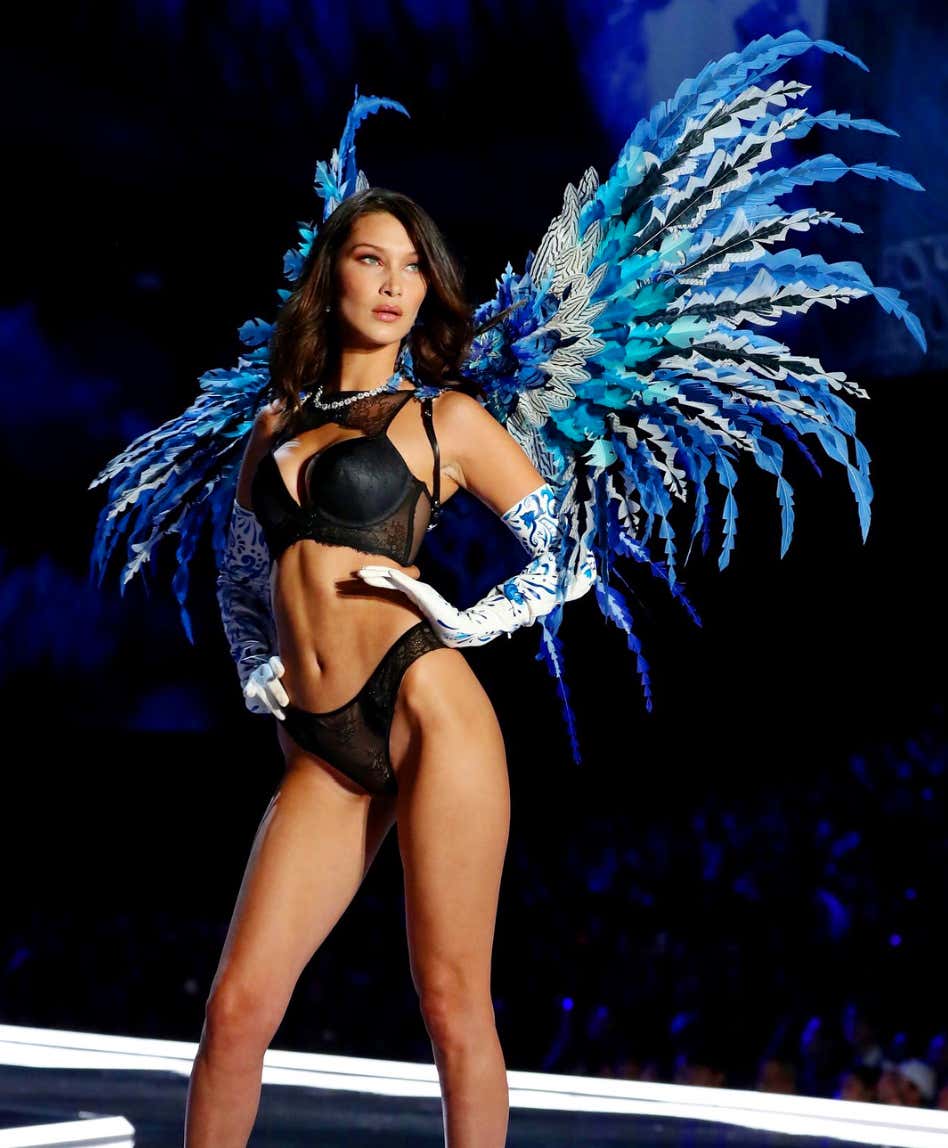 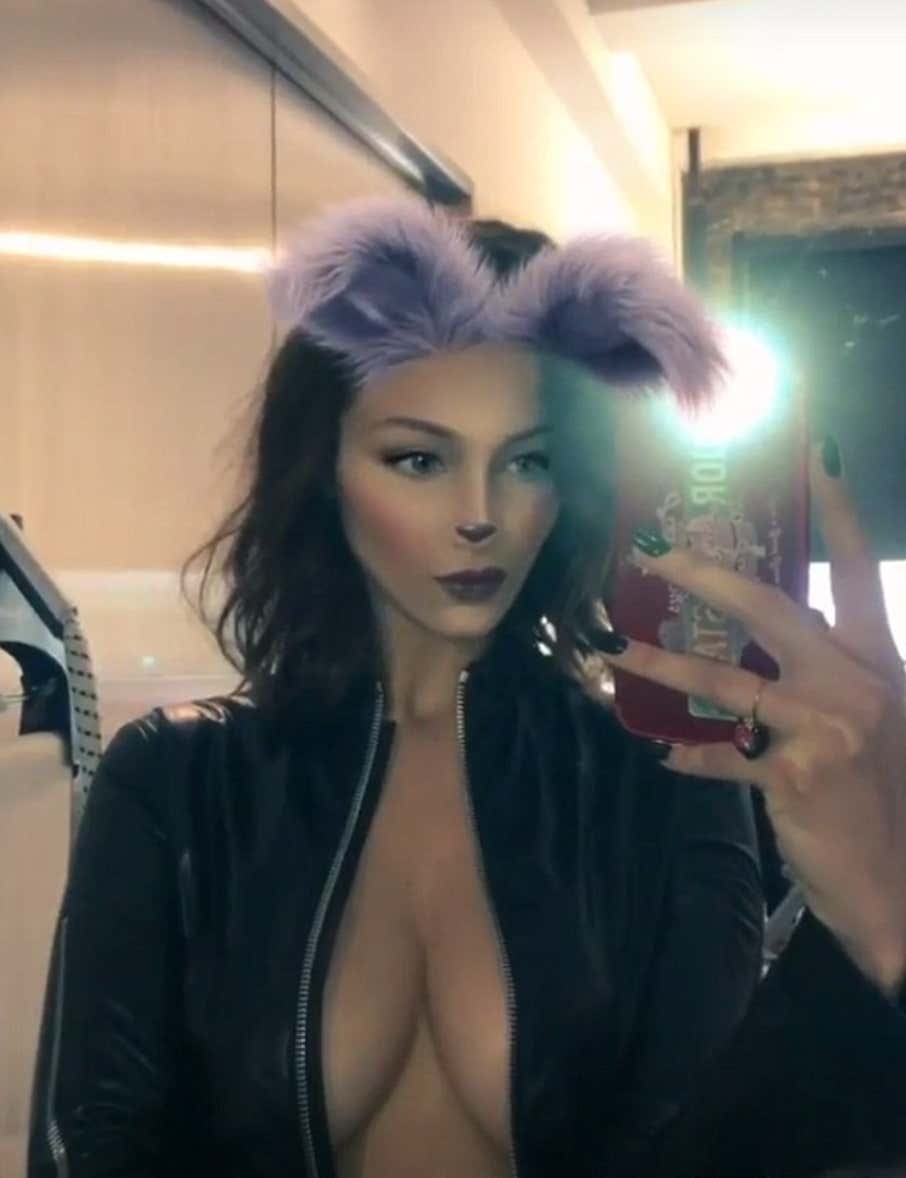 I didn’t want to write this blog. I never thought I was going to have to write this blog. I have been a Gigi Hadid loyalist for many many years now. I bent the knee and pledged my allegiance to Gigi long ago. I always thought she was far and away the hottest Hadid sister. It wasn’t even close. But I have to be true to myself and to the world. Bella Hadid is officially the hottest Hadid sister. She’s overtaken her sister. It’s unclear when and why exactly it happened but it has happened and happened in a big way. It really doesn’t have anything to do with Gigi at all. She’s still a smoke bomb. But Bella has stepped her game the likes we haven’t seen since Jose Bautista. I mean just look at those pictures and videos I posted above. She’s made the leap and it is my duty as a purveyor of the internet to point it out.

Part of it is that Gigi has a longtime boyfriend in Zayn Malik. That doesn’t necessarily make her less hot. It’s just that she stunts less on Instagram. Bella stays stunting because she’s single.

That’s my guess as to why she started turning up the heat on Instagram. She really started going hard around in late November. Coincidence? I think not.