Look I get attached on a lot of brands snaking the SAFTB format, brands ranging everywhere from Nickelodeon to your local liquor store. Almost every single time I tip my cap and chalk it up to the merch game, it’s a brutal, wretched life where feelings aren’t allowed. There’s honor among thieves, there’s no honor among purveyors or t-shirts. That’s ok, that’s the life I signed up for.

But this I cannot stand for. I’m not letting this rat fuck Roger Goodell pull one over on me. I’m not letting him stand at the podium at the Super Bowl, say he’s never heard of Barstool Sports, then start slinging SAFTB gear in the NFL.com store. That’s fucking bullshit and I wouldn’t be a man if I let it slide. I don’t know what I’m gonna do because I’m not entirely sure that this is actionable, as we don’t own every day of the week, but I’ve never let the rules stop me from making a scene before, Roger. I’ll get Charlie Kelly to draw up a C&D in crayon and I’ll go sit my ass in the lobby at Park Ave, a place where I’m banned from enter, again. I’ll have Michael Portnoy Esq bury you up to your eyeballs in paperwork. I’ll start selling so many goddamn NFL copyright infringing t-shirts it’ll make your head spin. 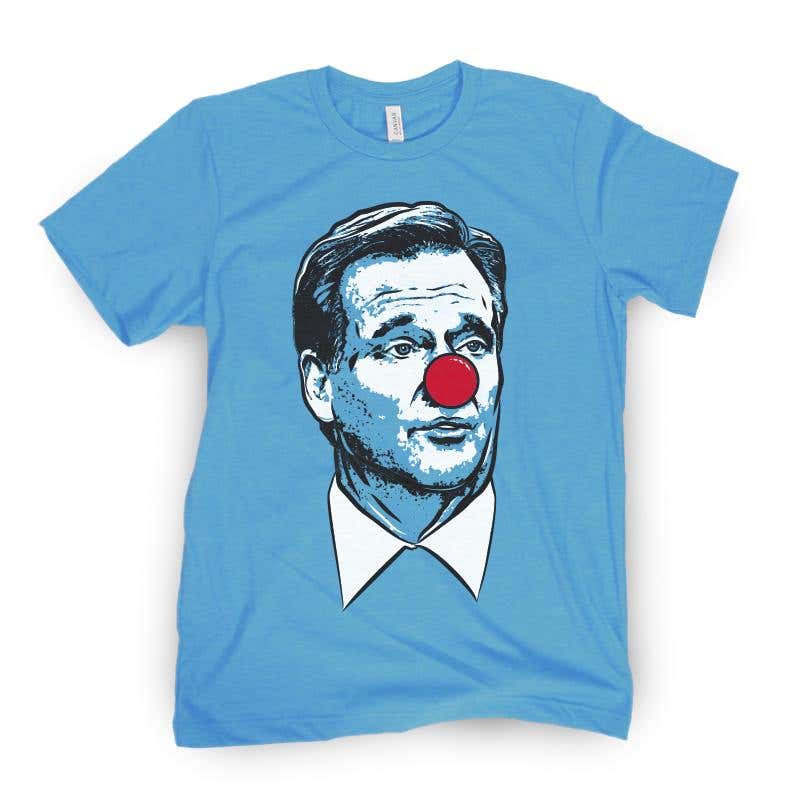