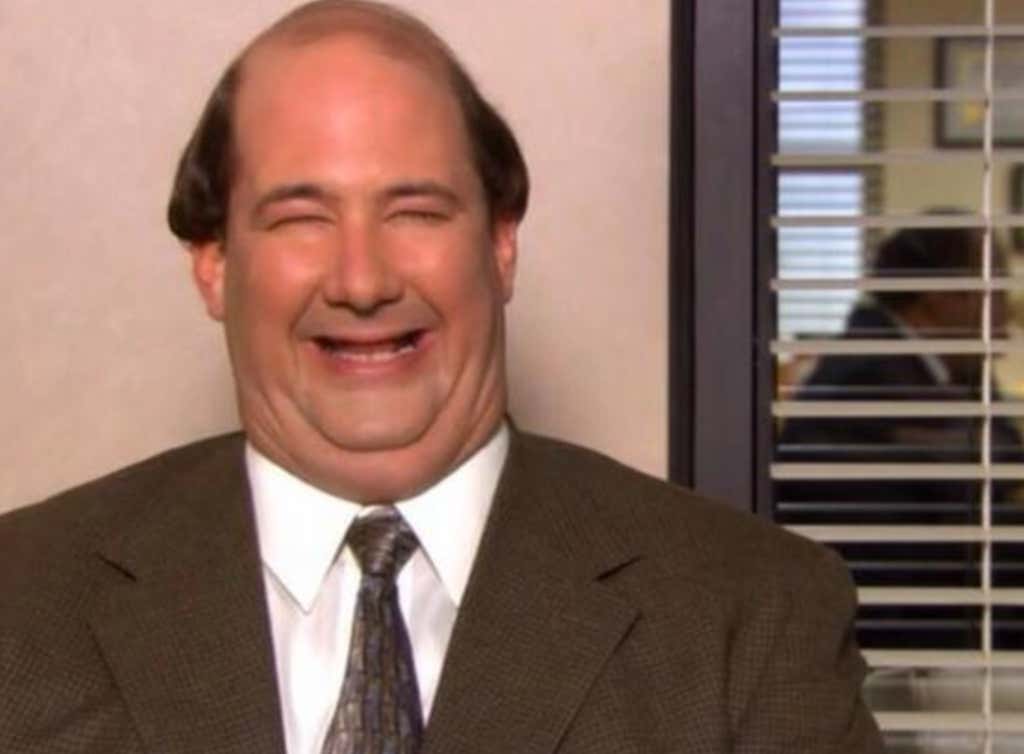 Variety - Comedy Central has acquired all nine seasons of Emmy-winning comedy The Office in a non-exclusive deal with NBCUniversal. The Office‘s run on Comedy Central will kick off on January 15, 2018 with an all-day marathon. Select episodes will be available to stream on cc.com and the CC App.

This is the second syndication cycle for The Office, which originally launched on TBS in 2009.

You know what’s weird? I was just thinking about how I hadn’t seen The Office in a while on my on-screen guide when I’ve been late night scrolling, looking for something to watch. But I never really put much thought into it. Just kinda dawned on me recently that I hadn’t seen it on TV in a while. And then today, voila, I saw this story. Always so weird when something like that happens. I wonder if there’s a word for that phenomenon.

But I digress. Last week I finished watching The Office for about the 7th or 8th time straight through on Netflix. And this time I thought “ok, I’m going to watch the post-Michael episodes. I’ll watch season 8, it can’t be as bad as I remember it.” And I couldn’t get through it. There was no reason to bring in Robert California and the various other new additions. Kathy Bates’ character I like, but man the episodes just have no flow to them. They are at times painful to watch. I just went right to a couple decent season 9 episodes, then the Finale.

But anyway, I digress again. As much as I watch The Office on Netflix, it’s nice that it’ll be randomly on Comedy Central too. It’s great to flip back to during games, to stumble home drunk to at 2am, or whenever else it’ll be on. Having the luxury of it on television and Netflix is quite a commodity. Just please, burn the tapes of seasons 8 and 9 (besides the Finale). It’s for the best.

around the office+ 3 Tags