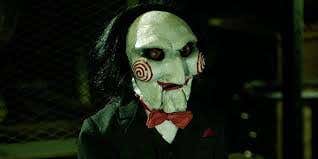 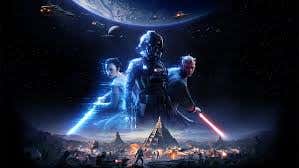 I know the timing about this might not exactly be perfect but I think it’s time to have a serious discussion. Which movie franchise is better: Star Wars or Saw?

It’s gotta be Saw, right? I mean, the little dude on a bike is scary. One of the more incredible aspects of the movie is that the Saw writers never actually named the clown on the bike. They just had him tape a few videos and dare people to do wild stunts. That’s the beauty of playing Truth or Dare. It really has endless possibilities.

Take the first Saw movie for example. The guy from Princess Bride was hanging out in the bathroom and the little clown rolls in. He’s all like, “Loved your work in Robin Hood: Men In Tights. Anyway, Truth or Dare?”

Now, I do recognize the fact that Star Wars had a lego themed movie which you know I love. You see, they take the normal movie characters and then make them into Legos. They’ve done it to a ton of different types of movies.

Saw doesn’t have a Lego Movie. Yet. I think with the sale of 21 Century Fox to Disney in the works, we can certainly hope to see that in the near future. As always, I’ll keep you posted.

For those keeping score at home, Saw > Star Wars.

Don’t take my word for it, though. Here’s the results from Rotten Tomatoes.