So Paul George made his return to Indiana last night after demanding a trade during the offseason. And the Pacers fans, often called the most die-hard fanbase of any NBA team in the midwest whose market size sits between Norfolk, VA and Austin, TX, did not take his return too kindly. If there’s one thing that all NBA players know, it’s you don’t stab those Indianapolisites (Indianapolisians? Indianapolisoreans?) in the back and live to talk about it. No sir. They will buy a poster board, various colored sharpies, some glue sticks, and scissors, and spend their free time making a sign to express their disdain for you, while wearing that sick throwback jersey of yours. 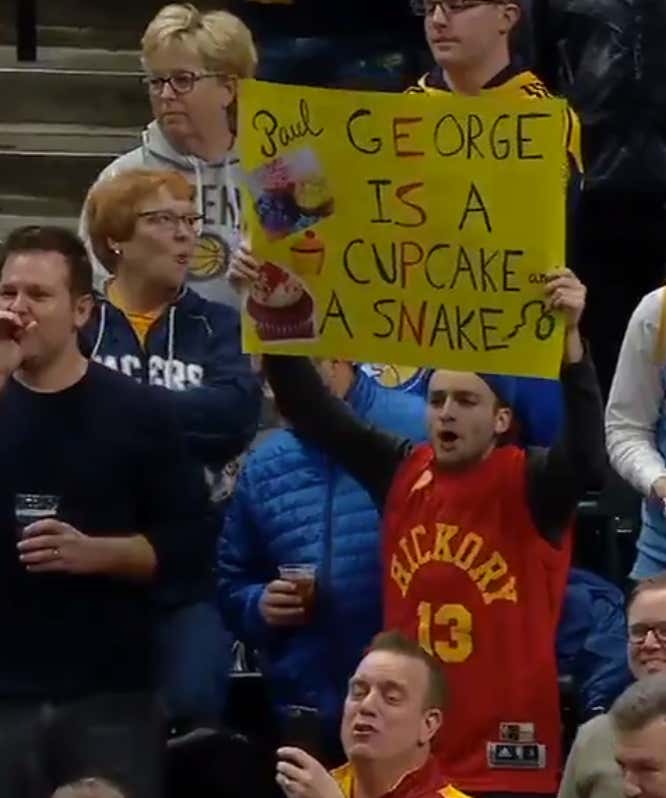 Love that guy. Look how beautifully he wrote out “Paul”

And the attention to detail drawing the snake. A last minute move that did not go unnoticed.

“I AM ANGRY AT YOU PAUL GEORGE, AND I HOPE….WELL….WELL I HOPE YOUR MOUTH WATERS A LITTLE BIT WHEN YOU SEE THIS RED VELVET CUPCAKE I PRINTED OUT ON MY DESKJET 450!” 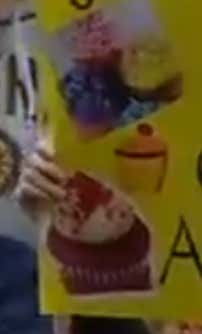 So yeah, safe to say Paul George was kinda owned.

But then the Thunder won the game, thanks in part to a late game steal by Paul George. 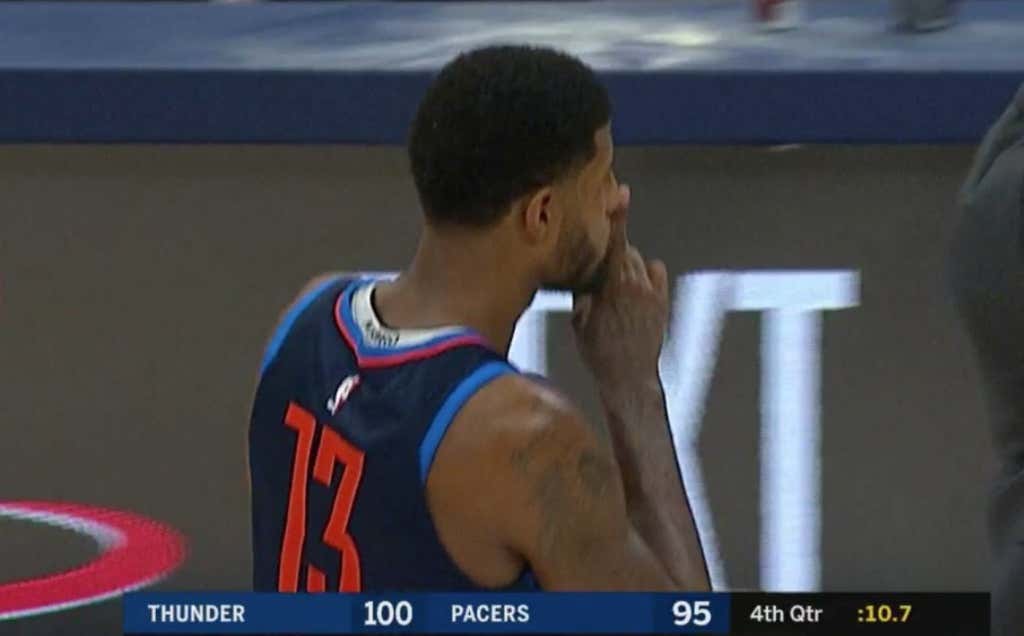 But to be fair, I bet he’s still thinking about that cupcake.