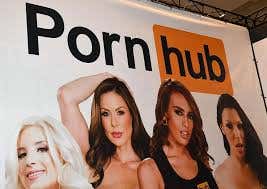 In my day, you’d have the exact time that scene happened memorized. You’d have the DVD tucked away somewhere your mom would never find it. Occasionally, you’d think you’d forgotten to remove it from the DVD player while you were at school, and you were worried that it’d be on your bed when you got home. That happened once before. It was when you came home and there was a stack of Victoria’s Secret catalogs on your bed. What were you supposed to do? Tyra Banks was in her heyday and you were experiencing your changing body. Plus, you cant believe the sales that women’s bathing suits have at the end of the summer. 60 percent off when you’re talking about the quality associated with Vicki’s is great savings. There’s no question about that or the fact that you could rub one out while lookin at the catalog. 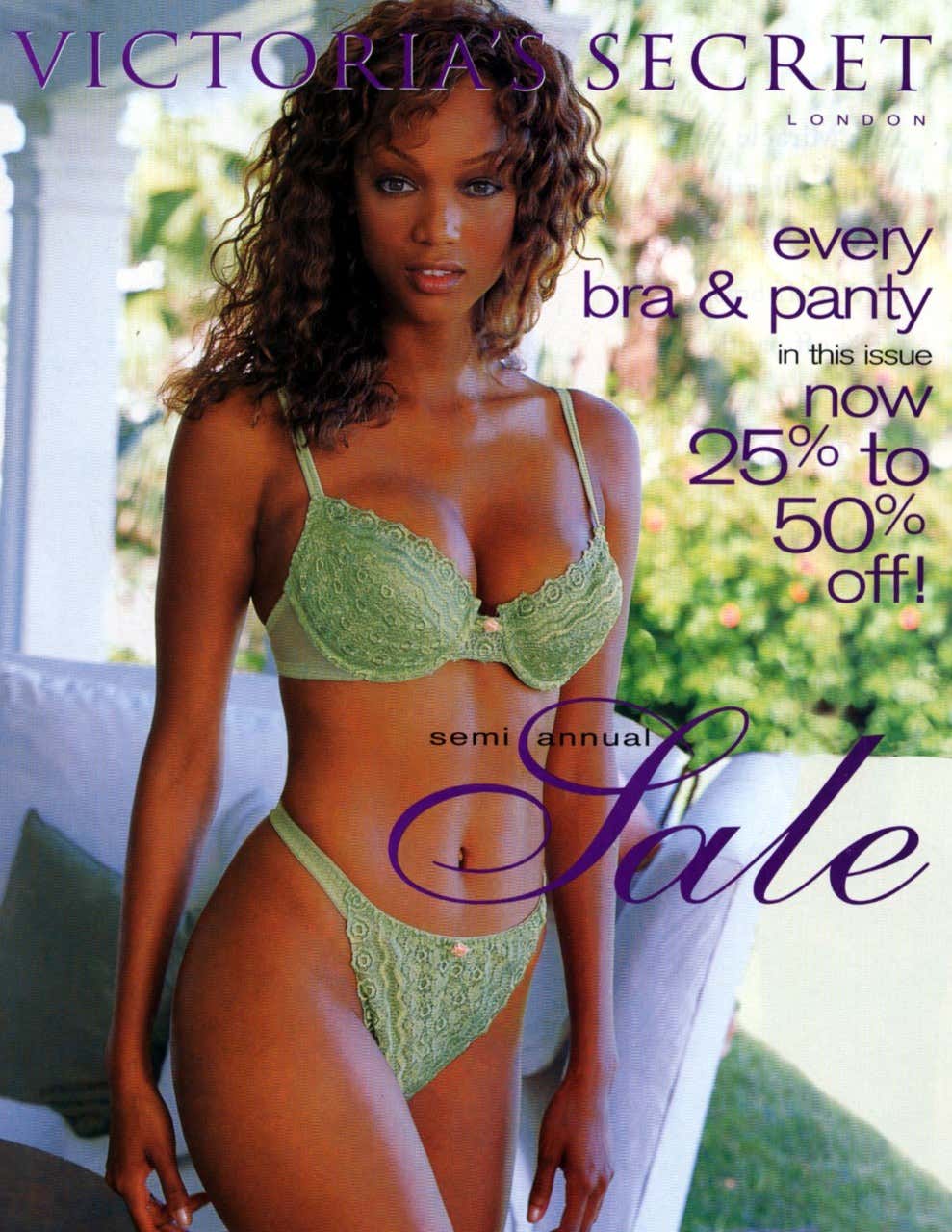 Technology has eliminated the need to jerk off while looking at busty women in bras. Now, we can watch anything we want. There’s no need to even watch the same scene twice. Kind of incredible. Sure, we aren’t powering as many lightbulbs as we’d like but that’s ok. It’s worth it. Plus, having some alone time in the dark can be kind of special.