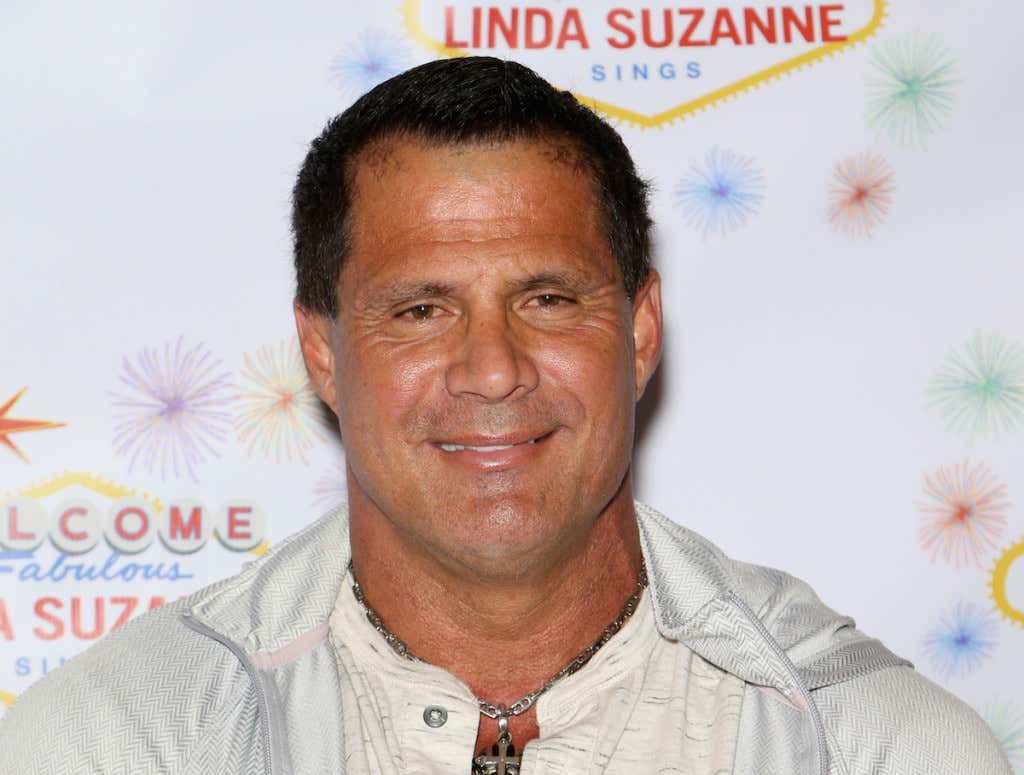 Oh, Jose. Truly one of the last of the Mohicans. In a world where everybody is terrified to speak their minds out of fear of what the repercussions might be, there is one man who has never at any point given a single fuck about what he says, how he says it, when he says it, who he says it to, or who he offends when he says it. That man is Jose Canseco. Without further ado, Jose Canseco’s tweets on sexual misconduct that have since been deleted:

““What do you call a pretty woman with an inbred looking politician. …….”

I gotta try that line next time I get rejected. Hey babe, lemme get you a drink. Oh, you’re good for right now? Whatever, you’re just racist against ugly people, you RACIST hot girl.

See, that’s the thing, though. When Jose Canseco makes this point, the Oakland A’s have to issue a statement to disassociate themselves with him. When Tom Brady makes this point — or at least when he participates in a skit that makes this point — it’s a hilarious clip that has a lot of validity to it, whether you’d like to admit that or not. It’s one of those, it’s funny because it’s true things.

As far as all of Canseco’s other tweets in this thread are concerned, yeah. He’s been off the rails for, like, thirty years. Unless you’re a comedian and your audience knows what they’re signing up for, then we can safely assume that molestation jokes probably aren’t going to go over well in this political climate. You also might want to steer clear of saying that getting assaulted and molested was a turn-on for you, too. Save that one for the group text.