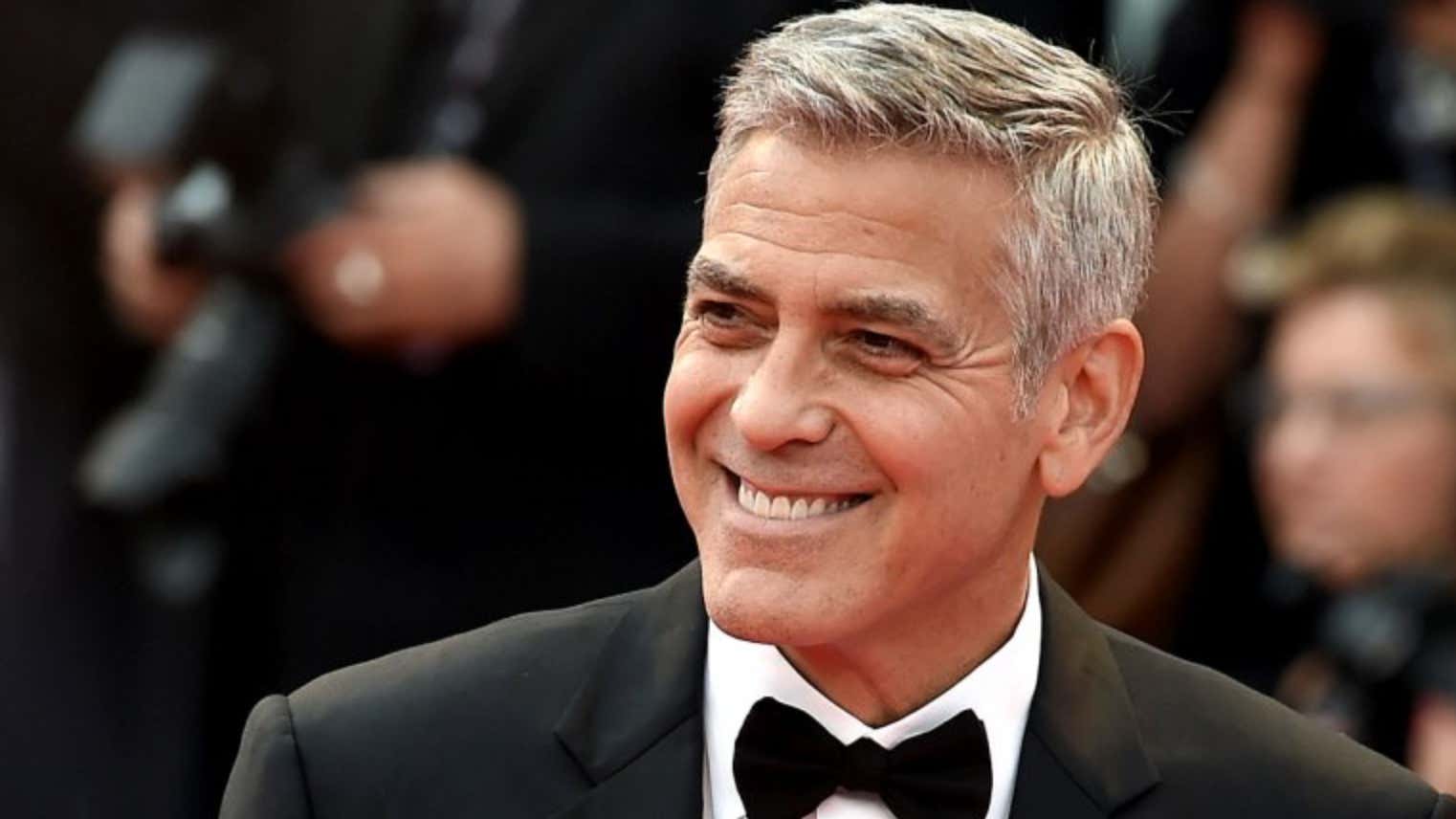 Fox News- There are good friends, there are great friends, and, apparently, there is George Clooney. Rande Gerber, a businessman and longtime friend of the actor, told MSNBC’s “Headliners” that Clooney once gave 14 friends $1 million each and paid their taxes for a year. “There’s a group of guys that we call ‘The Boys.’ George had called me and ‘The Boys’ and said, ‘Hey, mark September 27, 2013 on your calendar. Everyone’s going to come to my house for dinner,” Gerber recalled. Gerber said he and “The Boys” arrived at Clooney’s home to find black designer luggage bags at each place setting on the table. When they opened the bags, they found “a million dollars in 20 dollar bills,” E! News reported.

“George begins to say, ‘Listen, I want you guys to know how much you’ve meant to me and how much you mean to me in my life,” the 55-year-old said. “‘I came to L.A., I slept on your couch. I’m so fortunate in my life to have all of you and I couldn’t be where I am today without all of you. So, it was really important to me that while we’re still all here together, that I give back. So I want you all to open your suitcases.’” Gerber added, “Every one of us – 14 of us – got a million dollars. Every single one of us. We’re in shock.”

Annnnnnnd that is the most baller shit I’ve ever heard. I got goosebumps reading that. What a move. I thought Clooney was the man before this. Now? Now he’s the greatest human being to ever walk the earth. This is the type of scenario people dream about when they’re kids. Everybody has been hanging out with their close buddies and been like, “If I ever get rich, I’m gonna give everyone in this room a bunch of money.” The difference is George went up and actually did it. He got rich and famous and started handing out Ms to his pals. The way he did it was super baller, too. Breaking off a million bucks a piece to your buddies and delivering the cash in designer bags is some mafioso shit. It doesn’t even sound like real life. It sounds like a deleted scene from one of the Ocean movies. There’s being wealthy and then there’s being wealthy enough to hand out 14 million dollars like it’s nothing.

An underrated part of the story is Clooney’ group of friends being called The Boys. That’s maybe the most baller part. You won’t find a better name for a group of friends. The Boys. So clean. “Hey man, gather up The Boys. We need to have a meeting.” Who else is in The Boys? Who else got handed a million dollars by George Clooney? I want names. I need names.

PS- Not to be the Feds here but is this even legal? Feel like it’s definitely not. You can’t just hand out 14 million dollars in cold hard cash. The IRS might have a few questions for George once this story reaches them.