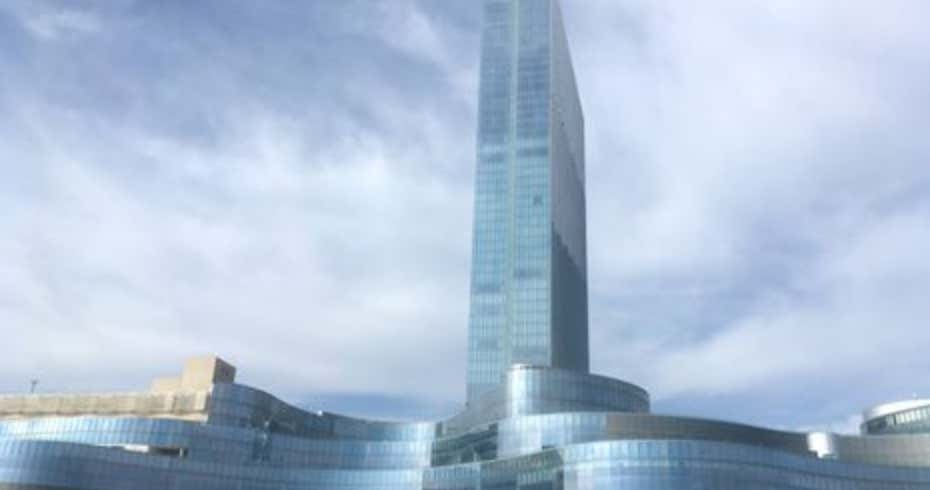 PhillyMag – Imagine that you had your dream home built for, oh, say $800,000, and then just five years later, somebody bought it for a little north of $60,000. That’s basically what is happening with Atlantic City’s infamous Revel casino, based on a new report published by Moody’s Investors Service. According to Moody’s, a Colorado company has purchased Revel and intends to reopen it in May 2018 as a hotel and casino named AC Ocean Walk. The sale price was reportedly $200 million, a steal when you consider that Revel was built for an estimated $2.6 billion. The company has also applied for a gaming license with the New Jersey Division of Gaming Enforcement. The plan for AC Ocean Walk includes nearly 1,400 hotel rooms, 2,000 slot machines, 100 gaming tables, a spa, a bunch of restaurants, and all of the other things that go along with a giant hotel-casino on the Boardwalk. Revel had a notorious run during its brief time in business, from April 2012 to September 2014.

Sweet sassy molasses. $2.6 billion down to $200 mill. That ROI is as bad as when I played online poker for a living. Almost. But I guess that’s what happens when your casino is most known for its impressive $35 million quarterly losses and Ray Rice dragging his wife like a caveman into an elevator. And they say there’s no such thing as bad press…

Which brings me to this point, why are they even trying to reopen this disaster? It was built in 2 years for $2.6 BILLION and it shut its doors within 2 years of opening. Oh, you mean that gigantic, Vegas-like, expensive as balls mega-casino they put in a town that’s on its dying breath didn’t turn a profit? Shocker. That place had a better chance of success if it opened on the moon. I would love to find the people who thought it was a good idea to invest money in this casino and see if they would like to buy my bridge to Narnia. The writing was on the wall for AC ever since other states are opening up casinos. Old degenerates with nothing to live for would road trip it to the shore solely to gamble and not have enough money for the tolls back home. Now they can slot jockey it 20 minutes from their house in any direction. Plus it didn’t help Revel’s tables were always at least $25 minimum and drink/event prices included your soul. I remember going there during it’s “soft opening”. Ordered 4 normal, Captain and Coke/Vodka and Soda type drinks for us that came in their finest Dixie cups. Total price: $72. I’ve never been more violated in my life and I was once goosed by a Disney character as a grown man. What can I say, Rafiki’s got quick mitts.

One thing’s for sure, that fucking thing is HUGE. It takes up a lotta possible drug real estate. So I guess what else are they gonna do with the massive building besides reopen a casino? Implode the shit out of it? Let it sit there and rot like it’s Fallout or Life After People? I guess turning into, well, THE EXACT SAME FUCKING THING is one way to go. Judging by the way AC has been going the past decade the sea may reclaim that place sooner than later.