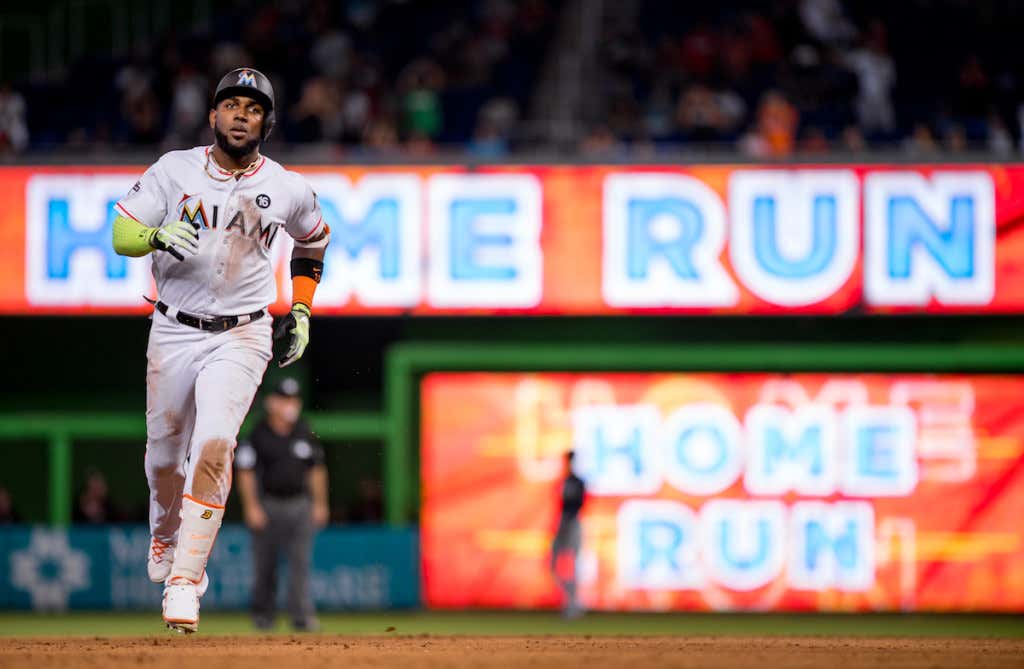 The St. Louis Cardinals, who had a deal agreed upon with the Marlins for Giancarlo Stanton that was later rejected, finally got their big power bat from Miami. But it’s not Stanton, obviously. It’s Marcell Ozuna, who is one of the most under appreciated sluggers in the game right now.

The outfielder, who has played all three outfield positions at the major league level, is coming off a Gold Glove season in which he also won a Silver Slugger award after mashing 37 homers, driving in 124 runs, spraying 191 hits, and batting .312 with a .924 OPS. He’s got two years of control remaining on his contract and is expected to make somewhere around $10 million in 2018 after arbitration.

Great get for the Cardinals, but now they’re got some decisions to make as it pertains to their now crowded outfield. They’ve added Ozuna to the mix of Tommy Pham, Stephen Piscotty, Dexter Fowler and Randal Grichuk. 26-year-old Piscotty seems to be the odd man out after a down year in 2017, and the also 26-year-old Grichuk didn’t set the world on fire last year, either.

A Cardinals outfield of Pham in left, Fowler in center and Ozuna in right looks pretty damn good to me. That trio combined to hit .297 with a .905 OPS, 74 doubles, 78 home runs, and 261 RBI this past season. Not bad, St. Louis. Not bad. When you swing and miss on adding a player like Stanton, that’s about as good of a response as you can make.