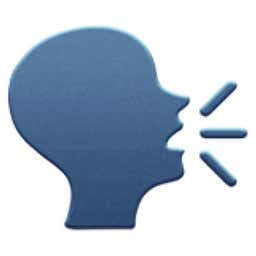 Now Twitter is just being an asshole on purpose, right? First they dropped the 280 character limit on our heads and now this. Everyone in the world has been begging for an Edit button for years now. I think we can put the Twitter Edit Button up there with Detox and a modern remake of Final Fantasy VII as things that people have begged for forever that will probably never come true. People fuck up writing tweets all the time since they are typing on a phone keyboard made for ants. I’m not saying that you can edit a tweet that’s been around for days, months, or years because you have to live and die with your takes. But maybe give people a short grace period to edit their shit instead of having to delete and rewrite a tweet. I even know the perfect amount of time: How long it takes for Honey Nut Cheerios to get soggy. If you don’t notice your mistake by then, it’s written in internet ink forever.

The only people that consistently use 280 characters or make threads are the worst people on all of Twitter. The people that spent their time writing thesis statements on Facebook before some awful chain reaction of events led them to creating an account on the big blue bird. I’m sure there will be people that love this move because it gives them an easier way to put all their rants that people in their echo chamber can rally behind. But that’s not what Twitter is. Twitter is about being succinct and to the point. Basic jokes and clowning the fuck out of people that deserve to be clowned. You shouldn’t need paragraphs to make your point. 140 characters was the sweet spot. If you want more people to hear your voice, start a blog like the rest of us talentless hacks did. Don’t clog up peoples timelines with a thread every time you have a thought about Donald Trump or whatever the latest controversy is. Fuck you, Twitter. If I wasn’t more addicted to you than literally anything else in the word including unhealthy food, I would leave you so fast. I am just as hopeless as this Browns fan.

UPDATE: I’m officially all the way back in Twitter after reading this exchange. 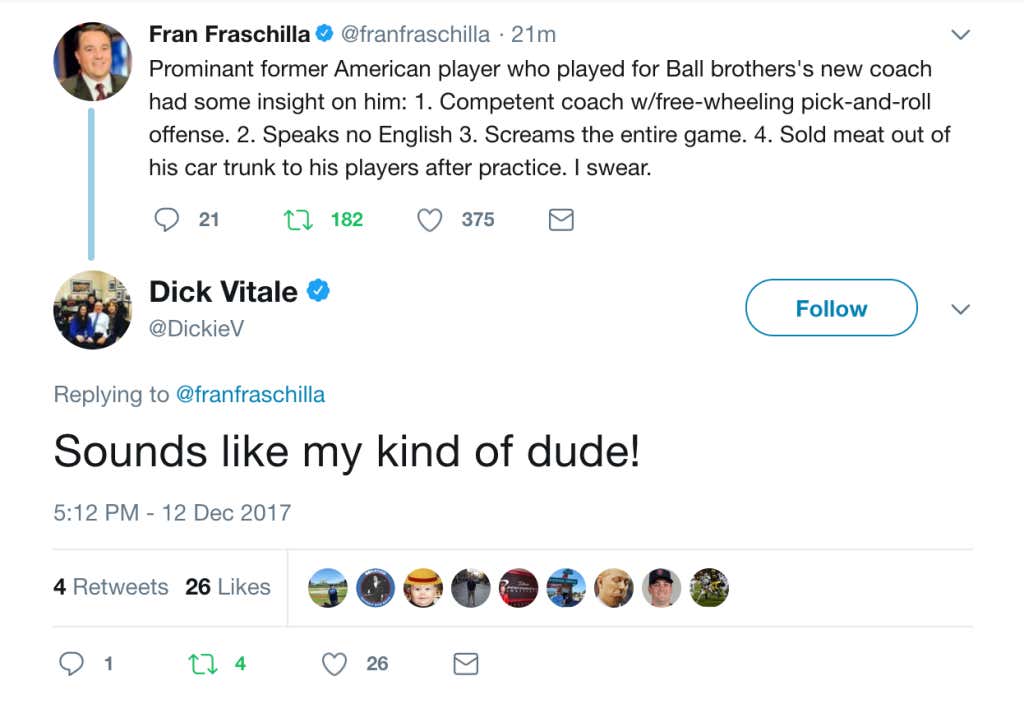