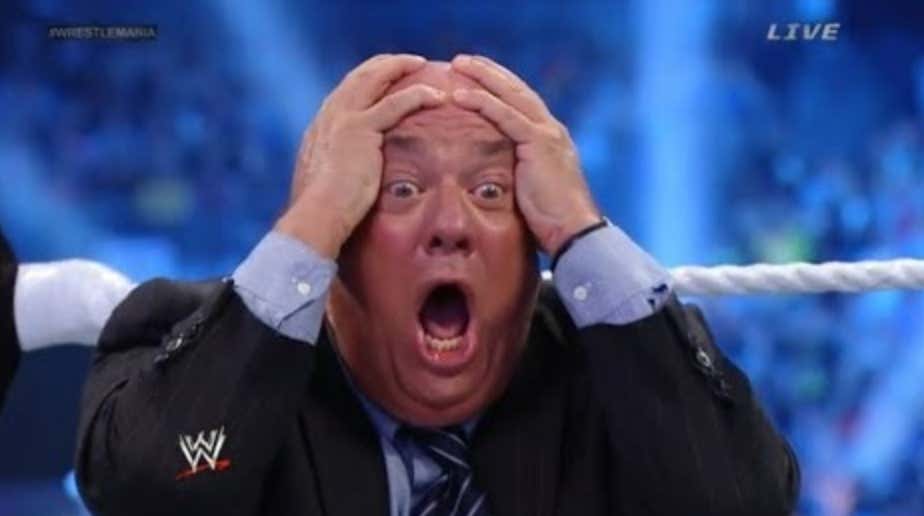 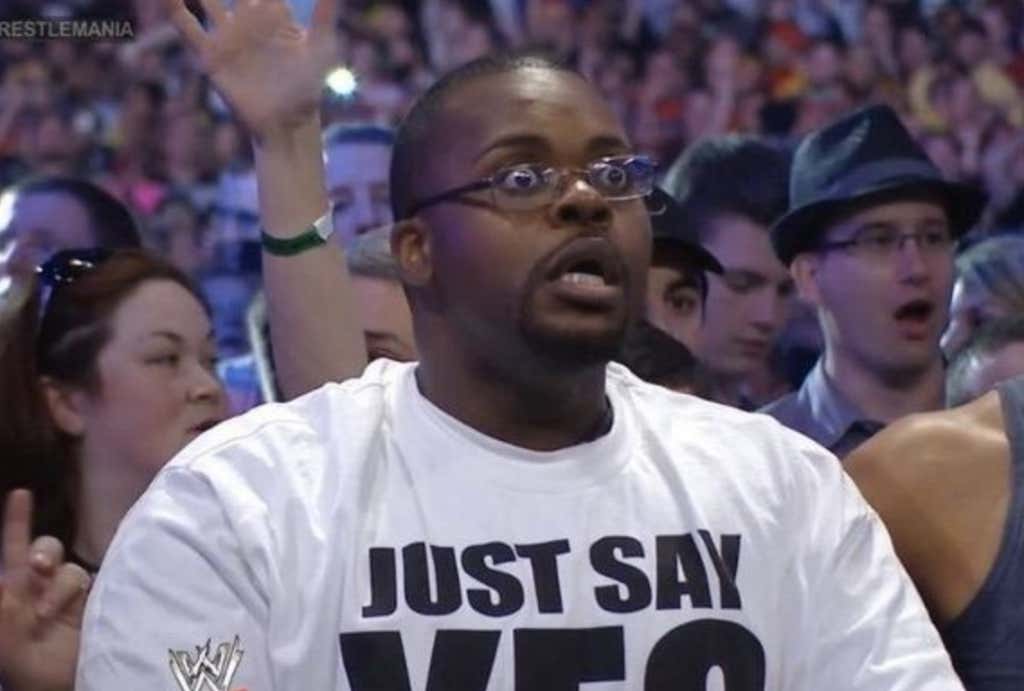 What a run by Scott Hanson. After 4 straight years of working 1-8pm, jumping from game to game, keeping the millions and millions of us RedZoneaholics entertained, he took his first bathroom break since 2013. what a streak for the ages. Cal Ripken, Joe Thomas, Terrible episodes of Stool Scenes*, The Undertaker at Wrestlemania, and now, Scott Hanson. 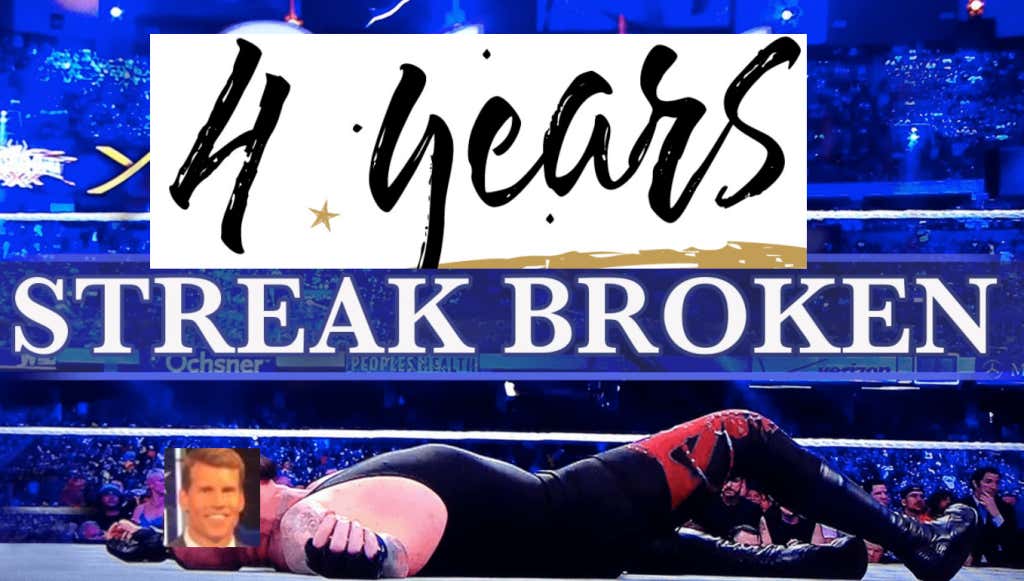 Streaks like these come but once in a generation. Scott’s laser focus, his delicate balance and ability to keep a strong voice while drinking minimum amounts of water, and never leaving his seat to eat, drink, piss, or poo is a feat of strong will and determination often whispered about but rarely seen. It’s hard to say what put him over the edge yesterday, perhaps it was the enthralling 12-7 Cardinals/Titans game, but bless his soul for 4 strong years. New streak begins next Sunday, we believe in you.