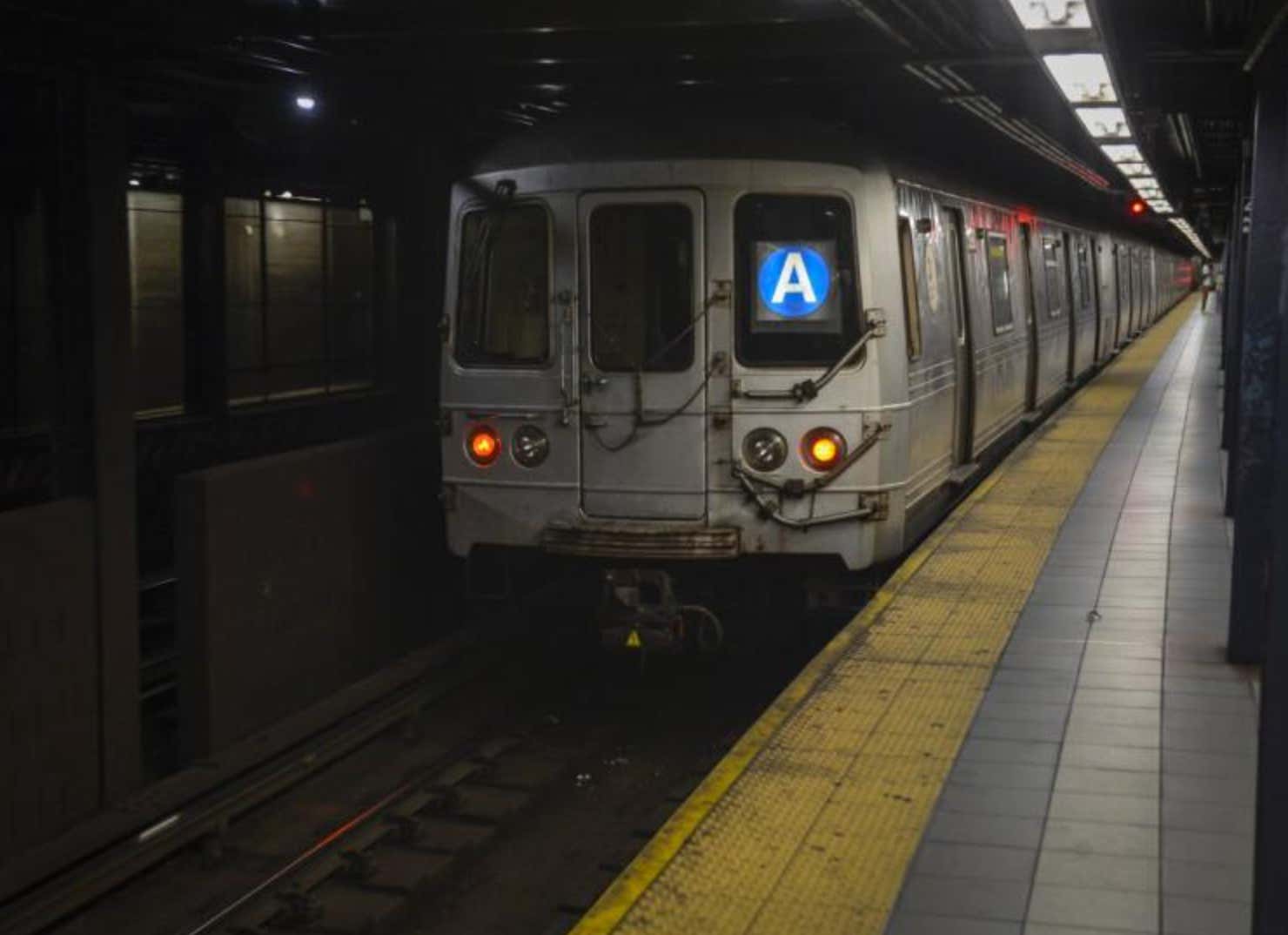 So today has been a scary day in New York City. Earlier today a 27-year-old man attached an explosive device to his body and walked down into the subway under the Port authority bus terminal. The device went off prematurely and seriously injured the man wearing it and 4 others. Shit like this sucks. A lot. We’re living in a time where this can happen any time anywhere. Especially in New York City.

However, I have a feel-good story about riding the subway this morning and I’d like to share it with you. It starts out with the trains being an absolute NIGHTMARE thanks to the aforementioned asshole with an explosive device strapped to himself. I’ve only lived here for about 11 months but it was by far the worst I’ve seen it. I take the A train and normally there’s only a handful of people waiting on the platform when I get down there but this morning there was barely any room to stand. People on top of people on top of people. I was down there for 45 minutes before we saw the first train come and it was jam-packed. I had to let 3 trains go by before I was able to squeeze my large body onto one.

This is where the story really starts. I finally got on the packed train and found myself in no man’s land. No man’s land is what I call the area of a packed train where I’m unable to grab onto any of the railings. It’s a terrifying place to be. There was a guy directly in front of me, a woman directly in front of him and then people all around me. I was perfectly positioned to be in the worst possible position. No man’s land forces you to try and keep your balance as a train races underground at speeds I can only assume are over 100mph. So at this point I’m like Bambi on ice. I’m like a bowling ball in a dryer. It’s a bad scene. I’m slamming into absolutely everyone at even the slightest change of direction. And everyone is already on edge due to the events that took place earlier in the morning. So I’m preparing for a full-on revolt that ends with everyone on the train rightfully beating me to death.

It was at this moment that the man standing in front of me turned around, pointed to his shoulder and said, “Feel free to hang on.” He wasn’t pissed. He actually couldn’t have been nicer about it. Now, I understand that might seem like a weird offer from a stranger but it was the life preserver I badly needed. It was the life preserver the entire train car needed. It was either grab the man’s shoulder or continue to flatten innocent bystanders like Lawrence Taylor. I didn’t abuse the access. I simply used the guy’s shoulder as a stabilizer whenever turbulence hit. It worked swimmingly.

The bottom line is that people are generally kind and good. People say New Yorkers are assholes and I wholeheartedly disagree. That guy didn’t have to offer me any assistance. It was a shitty morning that I was making worse by being completely untethered inside a train car. He could’ve told me to go fuck myself and I would’ve understood. Instead he helped. It was cool.