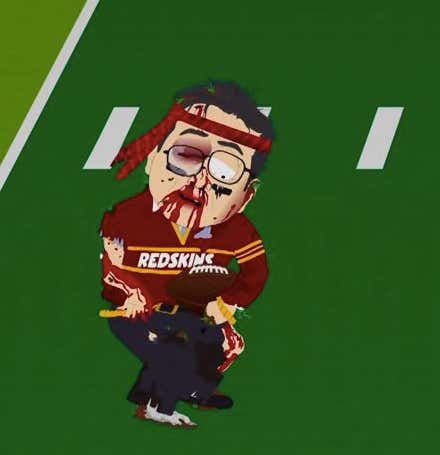 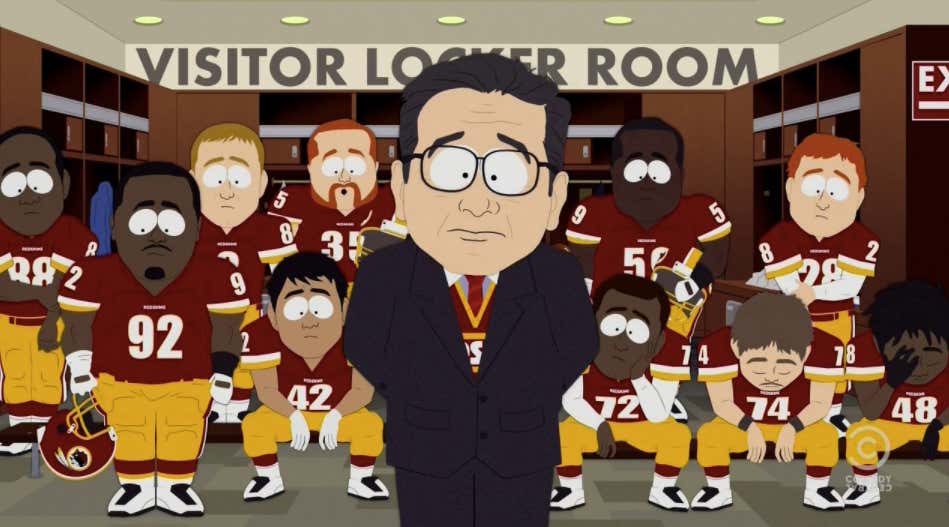 I mean we do this dog and pony show every year. Hopes up, and then they shit the bed. I have written so many words about how much of a joke Snyder and Bruce Allen are, and it never changes. The Redskins will NEVER EVER win as long as Snyder owns the team. As long as he’s letting that fucking asshole Bruce Allen run the team. It wouldn’t matter if Kirk Cousins was the greatest quarterback to ever walk this Earth, we are never winning. We know it’s true. And let’s be real- Kirk is the best Skins QB in 2 decades, they lowballed the ever living fuck out of him all Summer, and now they either have to give him close to 30 million for one season, or he’s going to walk and we’ll be without a QB (save for Colt McCoy, who would be dope to have a starter if we’re being honest).