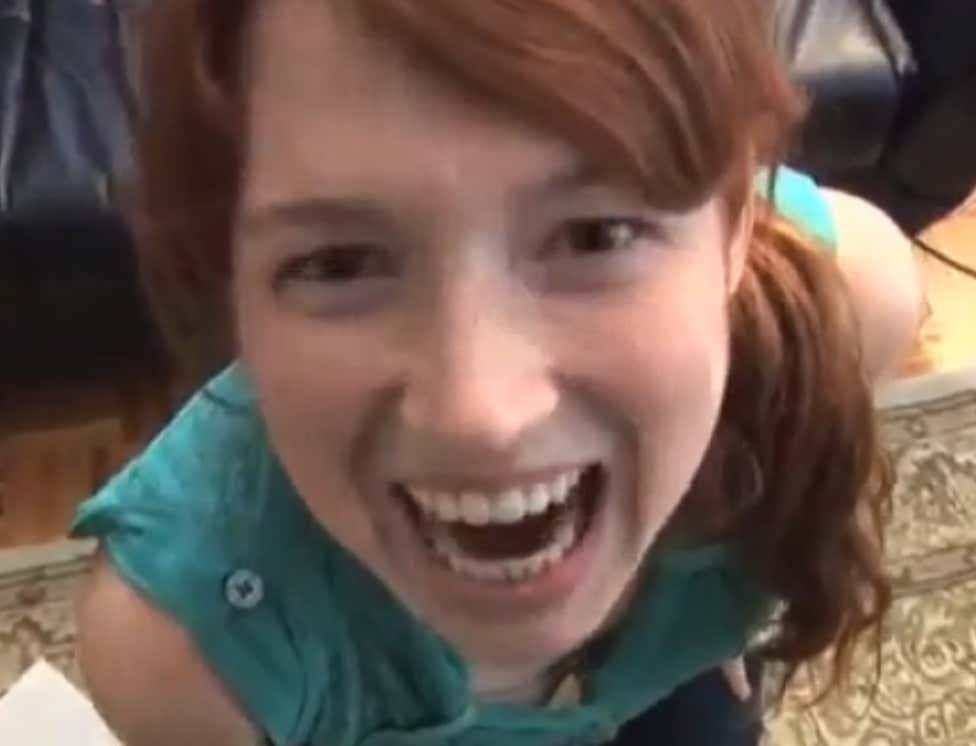 CBS 12 - A woman who ripped a man’s testicle out with her teeth has been ordered to pay the victim £500 in compensation and will be confined at home during certain hours of the day.

The BBC said during her trial, the woman claimed the injury happened when she was defending herself.

Police responded to the victim’s apartment where the attack happened, reportedly to find Del Viscio with blood on her teeth and face. They also found a bedroom in his apartment in disarray with pools of blood on the floor.

The victim, identified as “Mr Palma,” met Del Viscio and two other people in a nightclub. They reportedly had been drinking and Del Viscio also took drugs. The four shared a taxi to Palma’s apartment and in the early morning hours, the violence erupted when Del Viscio reportedly damaged part of Palma’s house. He told her to leave but during an altercation, she bit his left testicle.

Palma tried to stop the flow of blood, called for help and was taken to a hospital. The BBC reported that his testicle was placed back in his scrotum with 15 stitches.

“I just remember a noise and blood pouring into my mouth,” she is quoted as saying.

Oh no! Not great! Not great at all! $700 to have your testicle ripped out of your scrotum via the teeth of a woman cannot be the going rate! It should be at least…3 times more

What a wild scene that must have been. The man here, Mr. Palma, met a nice young lady at the nightclub. They were popping pillies feeling like a rockstar. Probably smoking too, feeling like a rasta. So then they whistled for a cab and when it came near, they saw it had dice in the mirror. They took it home, and then they started knocking boots. Who knows what happened, but you have to assume he started putting fingers in her butthole and she was none too pleased, and in response she ripped out his testicle like a hyena scrapping for extra meat on a dead carcass.

But there is some good news:

Palma tried to stop the flow of blood, called for help and was taken to a hospital. The BBC reported that his testicle was placed back in his scrotum with 15 stitches.

Only 15 stitches on his ballsack. Testicle saved! And a lifetime of memories to boot.

And she won too:

“I just remember a noise and blood pouring into my mouth,” she is quoted as saying.

All in all, a feel good story for the ages.

PS: Erin from the Office, I will always love you (even if I’m not a big fan of Kimmy Schmidt)