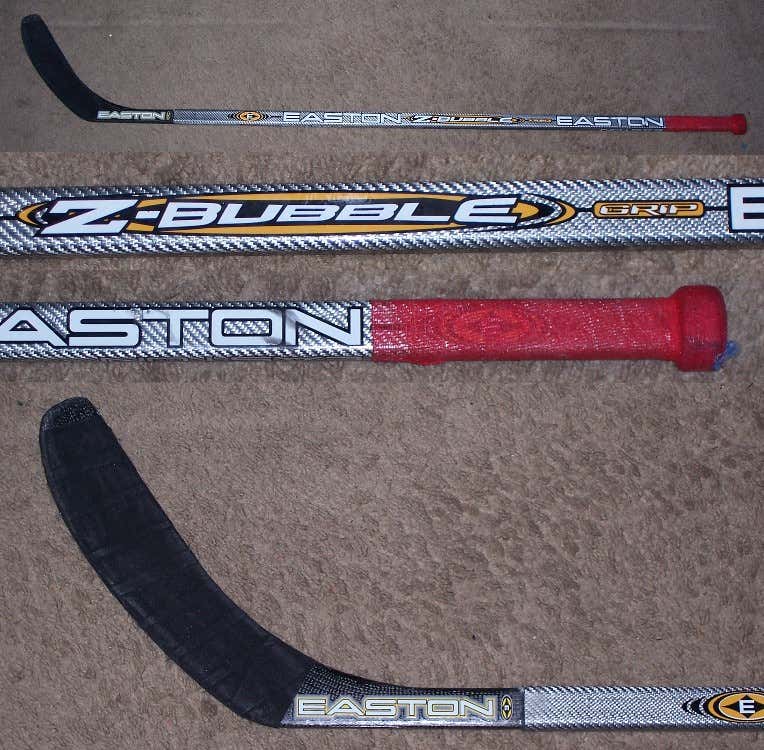 There’s an entire generation of hockey players out there right know who have no idea there was a time when hockey sticks didn’t come in one piece. And if I’m speaking from the heart here, I genuinely feel terrible for them. They’ll never understand what it was like to have to get a shaft, get a separate blade, need a heat gun to melt the glue on the blade and then insert the blade into the shaft. Then over time that glue starts to wear away and you’re stuck with a blade that’s rattling around every time the puck is on your stick. So you throw a strip of tape around the connector thinking that would actually make a difference. 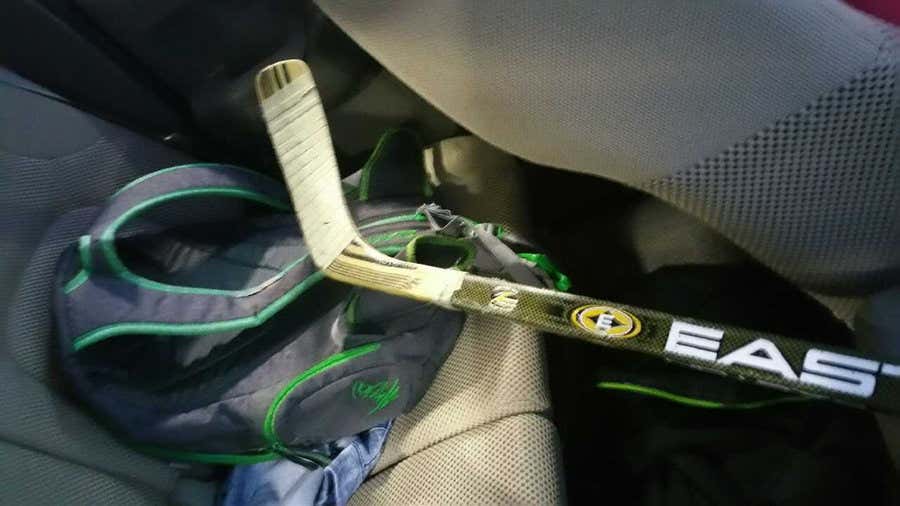 But it never did. By the time warm ups were over you were back to rattle city. It didn’t matter, though, because for the first time in forever you weren’t wielding an actual tree branch out there. For the first time in forever, sticks were made out of anything besides wood. Sure, the weight was all sorts of thrown off with a wooden blade and a composite shaft. But it was still like going from benching 225 to taking off a couple of plates and going 135. And when it came to two-piece twigs, nothing was better than the Z-Bubble.

The only issue with the Z-Bubble, in my very expert opinion, is that it’s phase just didn’t seem to last very long. And that wasn’t the Z-Bubble’s fault on its own. It’s just that the Z-Bubble was that final piece of the puzzle connecting one-piece wood sticks to the one-piece composite sticks we have today. I feel like the Z-Bubble only had a couple of years before the Synergy was brought on to the scene and changed everything. But without the Z-Bubble there is no Synergy. The Z-Bubble was essentially the final part of the renaissance that took the hockey world out of the dark ages of strictly wood. If you were somebody who was still holding on to your full woody thinking the two-piece craze was only a fad and that it would eventually blow over, you had no other option but to finally give in once the Z-Bubble came out. Because it was a stick that you HAD to have. It was the sign of a true beauty. You walk in to the rink with anything less than a Z-Bubble and everybody in that bitch already knows you’re not going to do anything out there on the ice. And if you were to throw a Branches Rhino Wrap blade on your Z-Bubble? Well then everybody knows you’re not there for a hockey game. You’re on a business trip to light some lamps and business is booming.

By the way. I was too young back then to care about the technology behind the actual bubble feature on the Z-Bubble and I’m too dumb now to understand said technology. I just know it was a fucking awesome stick. And it’s one of those rare pieces of hockey gear where if you see somebody rocking it in 2017, you instantly have nothing but respect for that guy.