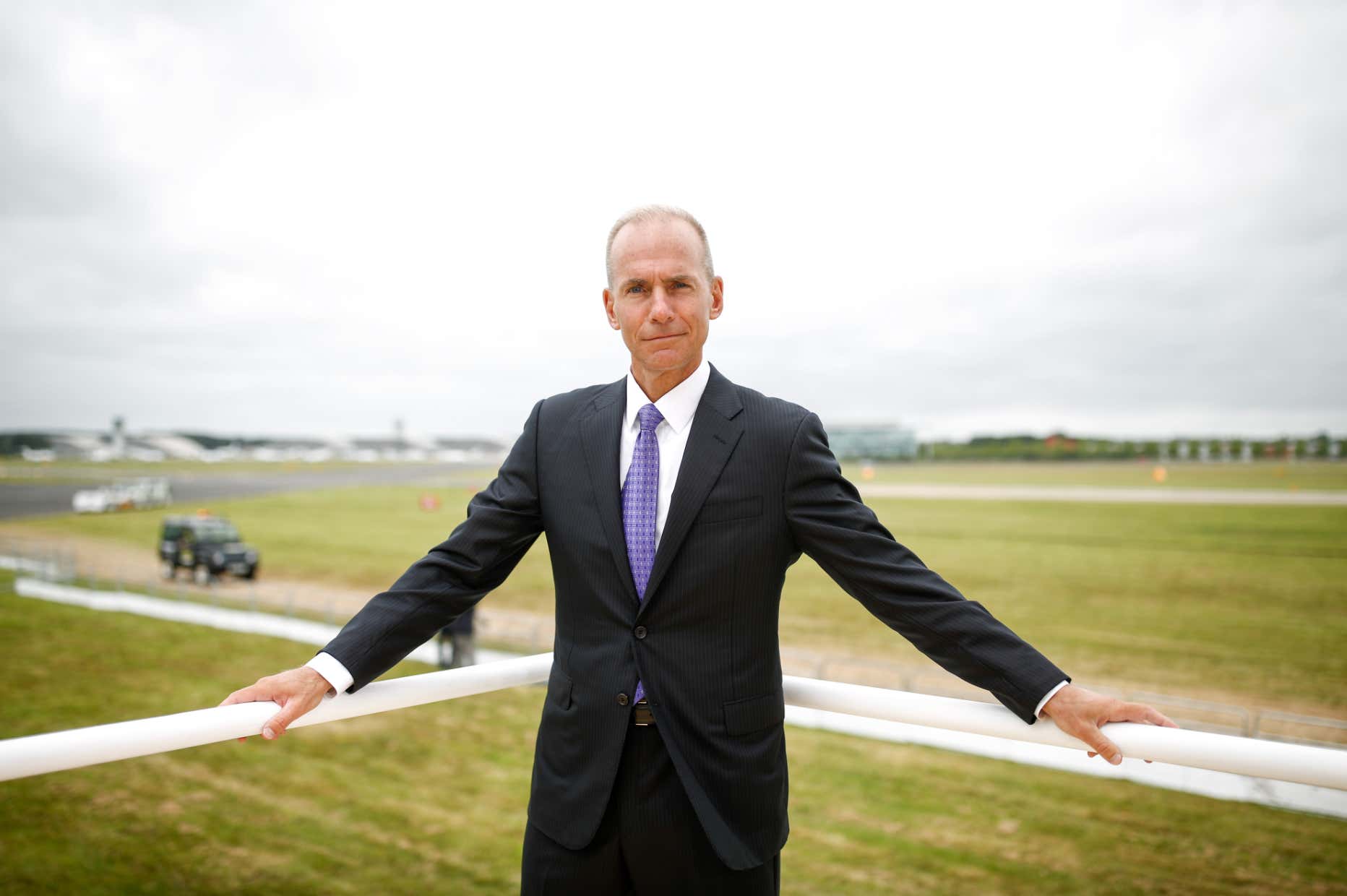 Fortune- Boeing CEO Dennis Muilenburg made a bold claim about his company’s chances to put a human on Mars before Elon Musk, who has high-profile plans of his own with SpaceX. On CNBC Thursday morning, host Jim Cramer asked Muilenburg whether he or Musk would “get a man on Mars first.” “Eventually we’re going to go to Mars and I firmly believe the first person that sets foot on Mars will get there on a Boeing rocket,” Muilenburg responded. Ahead of that statement, he briefly outlined the buildup to Boeing’s Mars mission. “We’re working on that next generation rocket right now with our NASA customers called ‘Space Launch System,’” Muilenburg said. “This is a rocket that’s about 36 stories tall, we’re in the final assembly right now, down near New Orleans. And we’re going to take a first test flight in 2019 and we’re going to do a slingshot mission around the moon.”

Let’s. Fucking. Go. I’m jacked up right now. I’m so #TeamBoeing it hurts. Fuck Elon Musk. I hate him so much. You should hate him too. If you can’t see through Elon’s lies and deceit at this point then I really don’t know what to tell you. The guy makes bold claims and then never backs them up. He basically says, “I wanna fix everything” and people throw rose peddles at his feet and then nothing happens. It’s insane. I’ve been waiting for an Elon rival to arrive on the scene and it finally has. I didn’t know who Dennis Muilenburg was 8 minutes ago but now I’m his biggest fan. I need Boeing to get to Mars before that empty promise-maker Elon. Nothing would make me happier.

You know who’s super duper nervous about this? Elon Musk. He figured he could make the claim that he was gonna go to Mars and then just coast on videos of his rockets trying to get there. That’s Elon’s comfort zone. He’s perfected the Constanza move where he looks like he’s really busy. Elon was just pretending like he was trying to get to Mars. Well he can’t do that anymore. The race to Mars is officially on. He’s gonna look like a big time asshole if Boeing makes it there before him. SpaceX started in 2002. It’s gonna be real tough to explain how and why Boeing’s rockets sailed past his when he had a 15 year head start.