Irish Examiner - It all started in February when Goehrke tweeted the Canadian tennis pro betting her the Patriots would win the Super Bowl against the Atlanta Falcons.

His prize? A date with the woman herself. Bouchard, who clearly has a sense of humour, agreed, tweeting “sure” in response.

At the moment he messaged her, the Falcons were way ahead, but Bouchard did not count on an epic comeback from the Patriots.

It would seem Bouchard is a woman of her word. She took Goehrke to see Brooklyn Nets play the Milwaukee Bucks on February 16.

This is one of the more inspiring stories of the last 500 years. This man, John, sent a Tweet to hot as hell Genie Bouchard when the Pats were being smoked in the Super Bowl. He said if the Pats come back, he’d get a date with her. Well, we all know what happened, with the Pats winning the game after being down 28-3, and Bouchard was a lady of her word:

It seemed they had a nice time, as seen by the nice kiss picture above. But then we didn’t hear from them again…until…….

John is back! John is chilling with Genie on her couch! John is getting kissy faces thrown his way on Twitter! Do you believe in miracles!? YES!!!!!!

I mean Bouchard is a certified smoke monster. 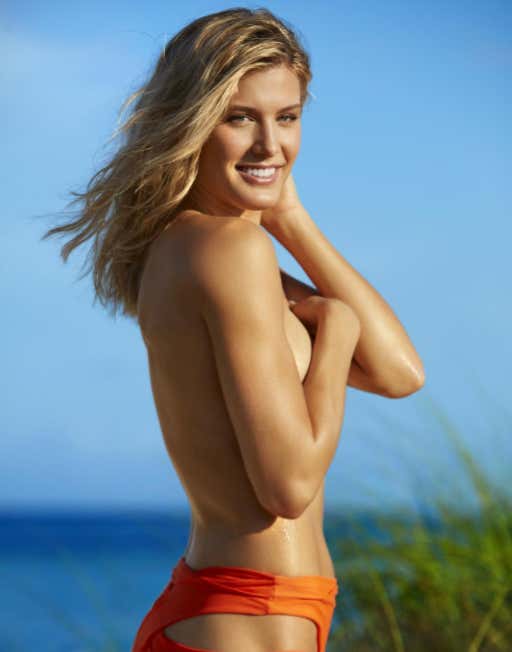 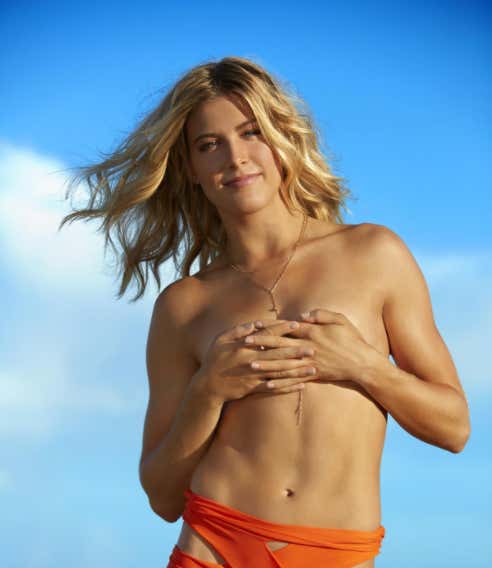 And not that Josh the Twitter Date is bad looking, but this is the greatest “shoot your shot” story in the history of the WORLD. I can’t believe it, but I’m actually rooting for them. I hope they get married, have lots of little babies, get a Disney movie made about them, and then of course the inevitable downfall of their marriage, the nasty divorce, the cheating allegations, the rehab stints for the kids, the Britney Spears sized meltdown, and then the VH1 reality shows. Or as other people call it, the American dream.