As the resident 50 Cent lover here at Barstool Sports, I would be derelict in my duties if I let this 15th anniversary slip without mention. Lots of people are saying that 50’s music is timeless. They are saying that Mr. Cent’s music tells a tale of love, intrigue, and instant fortunes based on rap tunes and drug sales. I would never subscribe to a view like that. Well, I guess I would now that I think about it.

I wanna give you a little information from behind the music. When 50 Cent says, “I have guns the size of Lil Bow Wow,” I think I know what gun he was talking about. 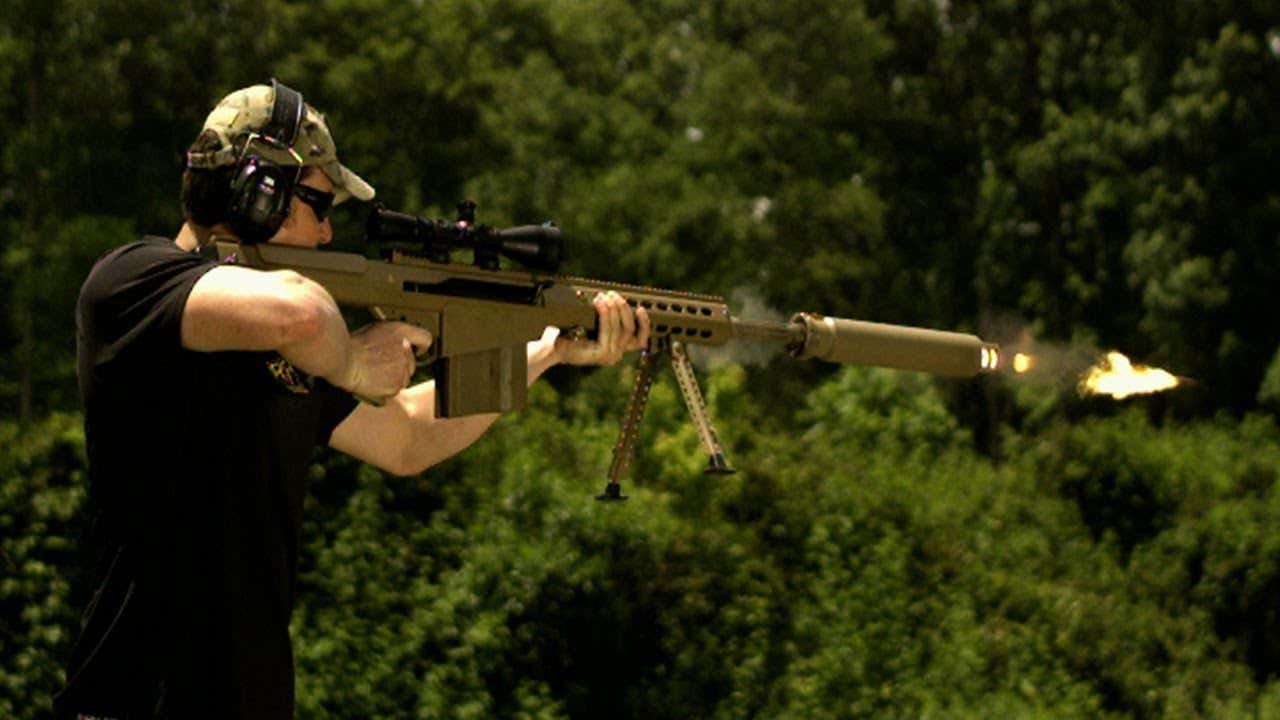 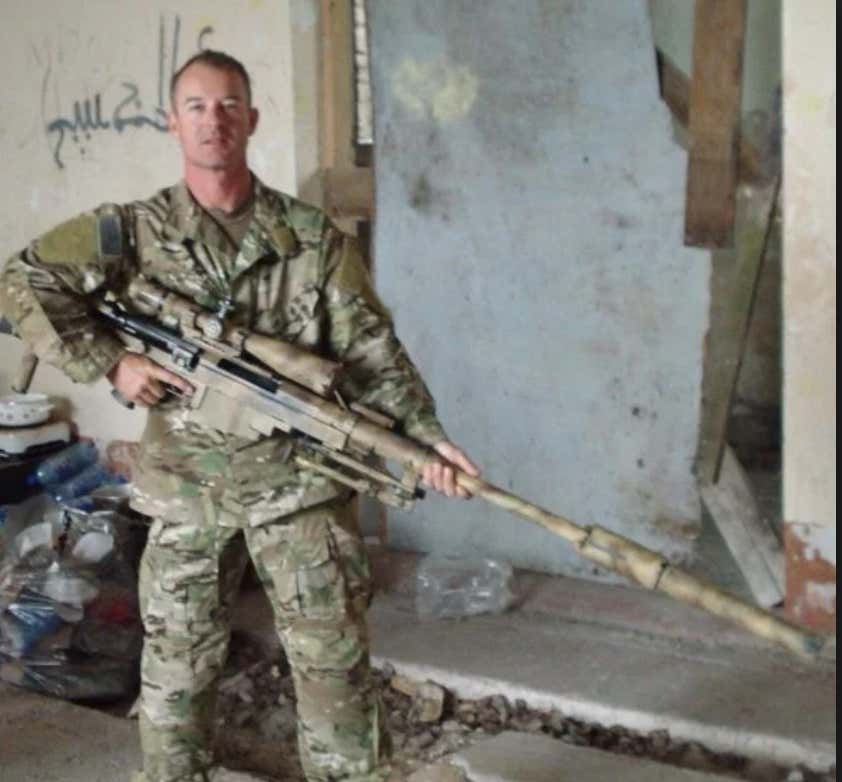 And there you have it. Now you know which weapon 50 Cent was talkin about. It’s a dangerous weapon that fires 50 caliber rounds at an effective range of 1,800 meters.