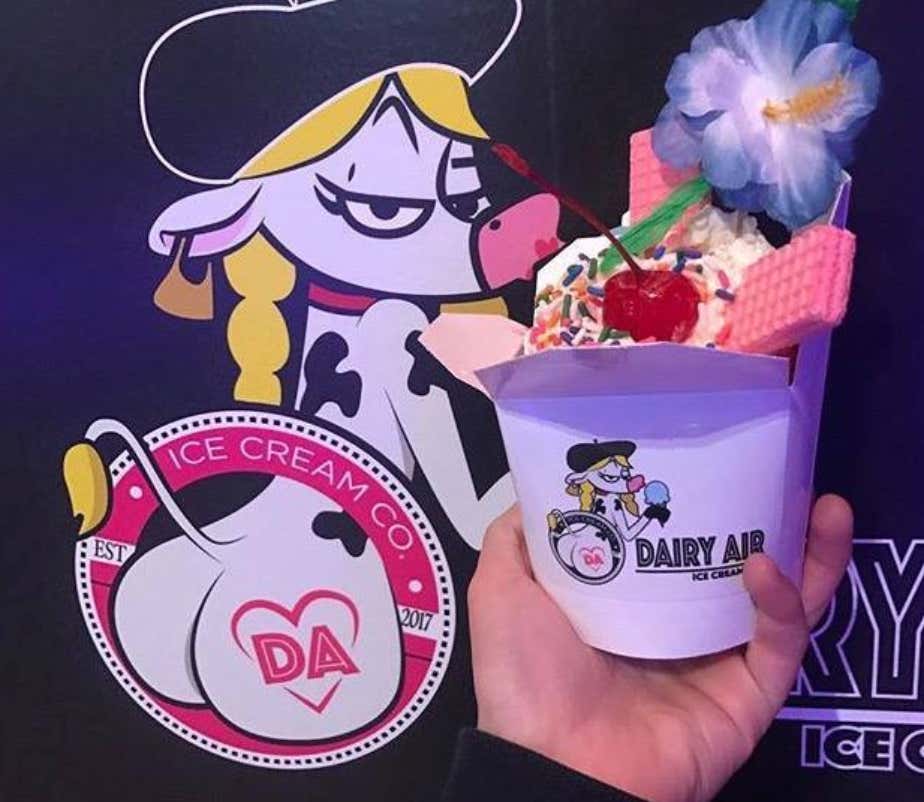 NJ – The new downtown Dairy Air Ice Cream Co. is taking heat for its derrière-themed name and logo, which some residents feel are offensive and sexist. Local merchant Amy Tingle, co-founder and owner The Creative Caravan, took the ice cream parlor to task this week for the logo that it is using on its cups and interior furniture, a cartoon that depicts a female cow wearing a jaunty French beret who also has a curvy, very human-looking rear end. The cow’s butt has a heart with the initials “DA,” for Dairy Air, within it. Tingle’s letter sparked a debate on social media about the logo, with most people objecting to it. A minority bristled at what they considered an over reaction by the politically correct police. And Dairy Air’s manager claimed on Facebook that the logo will be changed as a result of the complaints. 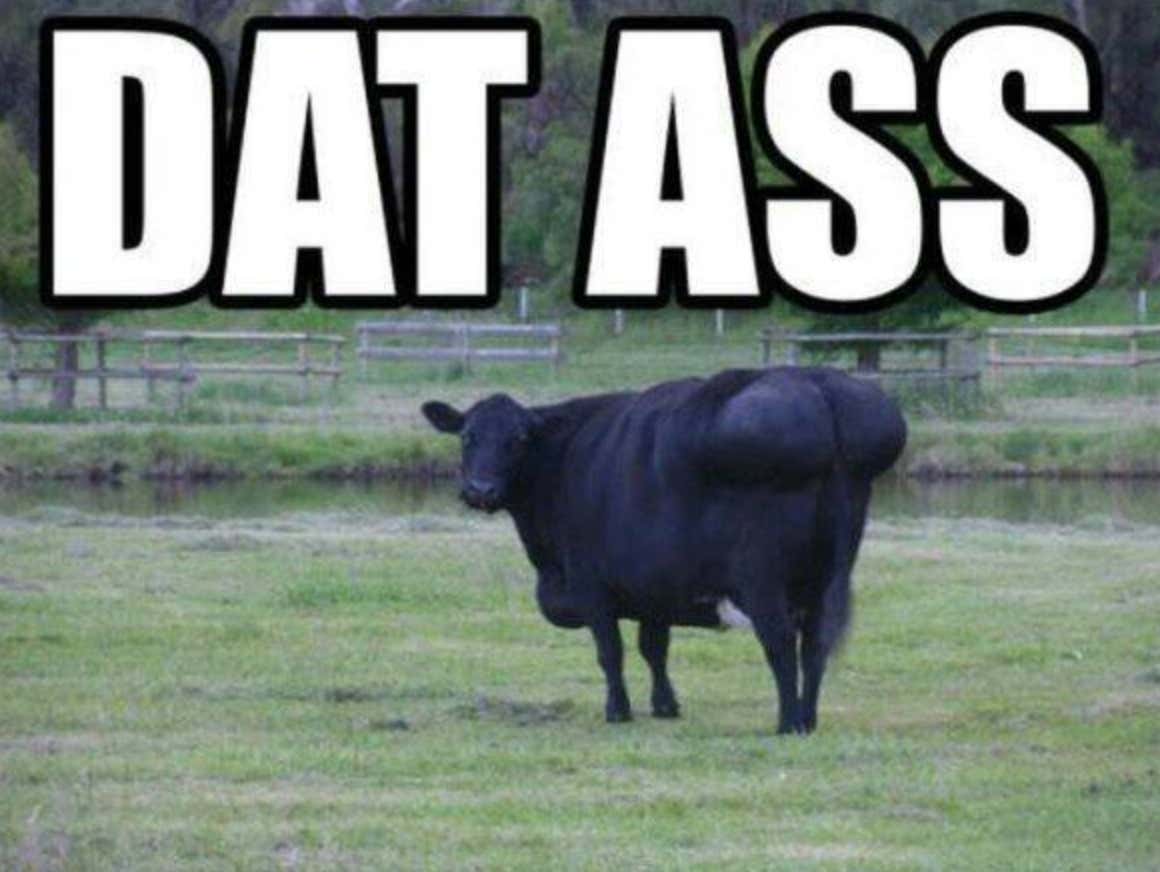 Now that’s some Grade-A, top choice cheeky meat. This isn’t the first animated character to cause a ruckus. Jessica Rabbit was a certified minx with moxie to boot. Hell, they don’t even need to be human to stir the juices. The best looking Zoras in the Ocarina Of Time confused even the most strongest pubescent males. Let’s get one thing straight – That ain’t no member of the Bovine family. That’s a Homo-sapien woman in a tight cow costume looking for some dairy. Look at that thing. No domesticated animal looks that fresh to human eyes unless they’re in remote regions of South America featured in VICE documentaries or Bandera, Texas. But it’s weird people in the now deleted Facebook complaint post assume the cow is acting promiscuous solely because of its sexy gaze and tail raise for “Easy Entry”. Quite the perception to think she’s asking for it. It’s not like she’s wearing a size-6 or anything.

PS – I don’t ever want to say how long it took me to make the connection of “Dairy Air” and “derrière”. Damn you, feeble mind.