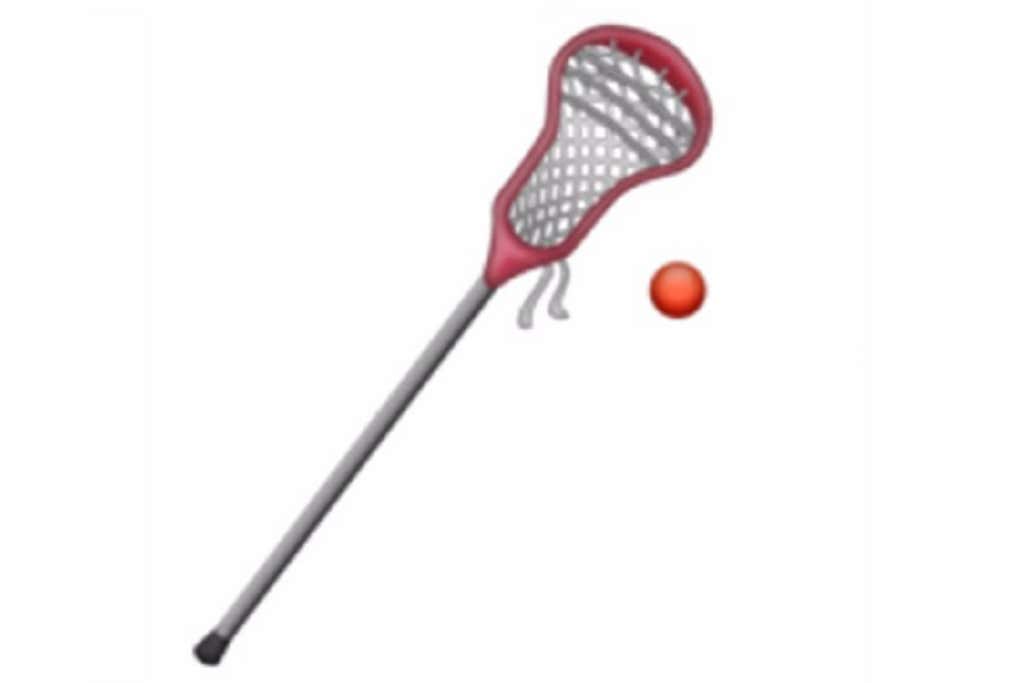 USLacrosse – The lacrosse world has been waiting for an emoji for the sport for years. Fans have used and overused the #NoLaxEmoji hashtag until it got the attention of those willing to take action, like Nicole Bohorad, who led a group in submitting a proposal for a lacrosse emoji to the Unicode consortium in 2016…

…On Monday, lacrosse took the next step, the biggest yet, to having its own emoji. Unicode, the company responsible for selecting the emojis that will appear on your iPhone keyboard, revealed the beta version for the 2018 emojis, called Emoji 11.0, according to Business Insider. Within the 42 potential new emojis — which included a bald person, a kangaroo and a peacock among others— was a lacrosse stick and ball.

A quick message to all the haters out there.

This is a major blow to everybody in the “nobody cares about lacrosse” camp. Anybody who knows anything knows that emojis are only reserved for the best and most popular sports in the world. Soccer, basketball, football, baseball, tennis, volleyball, rugby, billiards, table tennis, badminton, ice hockey, field hockey, golf, boxing, karate, figure skating, angling, weight lifting, snowboarding, skiing, fencing, handball, surfing, water polo, swimming, rowing, horse racing and cycling. Those are just a few of the emojis in the sports category at the moment. And coming soon in 2018…. the lacrosse emoji.

All I’m saying is it’s getting harder and harder for the haters to ignore lacrosse. But it’s not the fastest growing game in the world right now for no reason. Lacrosse is everywhere. We’re in the NFL. We’re in the movies. And soon we’re going to be on your iPhone. You can either come to terms with reality that lacrosse is going to be the biggest sport in the next 20-30 years or you can get left behind. The choice is yours to make. Just remember that jousting used to be the biggest sport in the world and now when’s the last time you’ve ever seen a jousting match on TV? Does jousting have it’s own emoji? That’s what I thought. You can either be this generation’s jousting fans or you can latch on to the Sport of the Future. Seems like an easy decision to me.

P.S. – I wasn’t necessarily a huge fan of Twitter making the jump to allowing 280 characters before. But now that I’ll be able to blast out 280 lax twigs on one tweet? Sign me up, family.