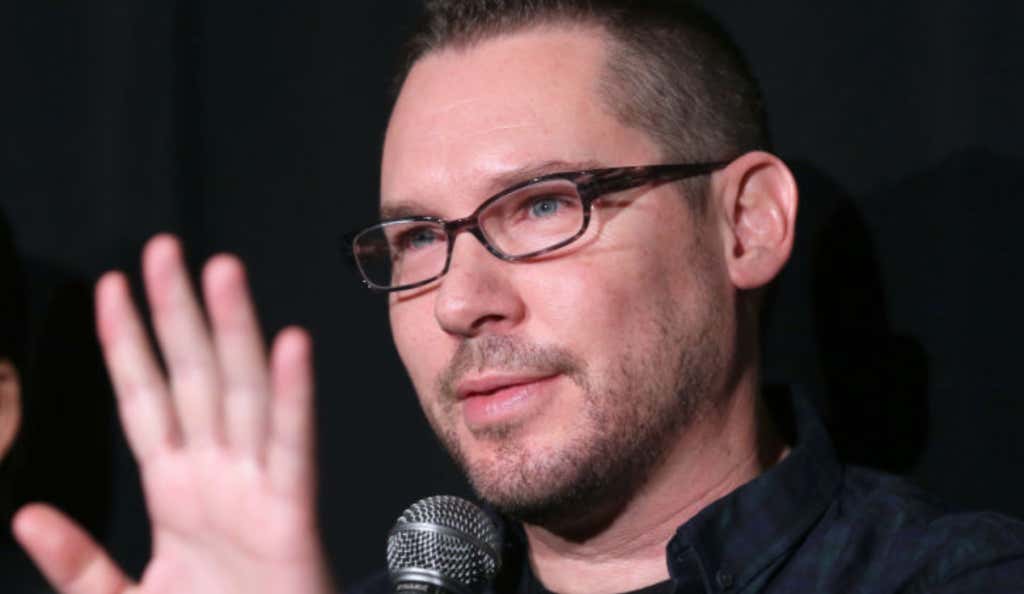 “Bryan Singer is no longer the director of Bohemian Rhapsody,” the studio said Monday in a statement.

The decision reflected an escalating clash between Singer and actor Rami Malek and was caused by the helmer being missing from the set, necessitating the Dec. 1 production shutdown of the film in which Malek stars as Freddie Mercury, frontman of the rock group Queen. The pic has been shooting in London.

Denying he acted unprofessionally, Singer claimed the studio refused to allow him to tend to “a gravely ill parent” as well as to his own health. “I wanted nothing more than to be able to finish this project and help honor the legacy of Freddie Mercury and Queen,” he said in a statement, “but Fox would not permit me to do so because I needed to temporarily put my health, and the health of my loved ones, first.”

The growing tension led to a confrontation between Singer and Malek, which, while it did not become physical, did involve Singer throwing an object. Subsequently, however, the two are said to have settled their differences and filming was expected to resume.

According to another insider, Singer has claimed he is suffering from post-traumatic stress disorder because of the tensions on the set.

I’m gonna give a quick rundown of all of the rumors surrounding this firing because from the reports and PR statements, there’s obviously no sexual harassment/assault being brought up, but it’s been a talking point around this biopic for weeks.

APPARENTLY, since the storm of these sexual misconduct allegations have hit Hollywood, it’s been brought up on the set of ‘Bohemian Rhapsody’ pretty regularly that director Bryan Singer was accused of requesting children film a shower scene in the nude in 1997, accused of drugging and raping model Michael Egan in 2014, and accused of having sex with a minor in 2014. This report says the on-set disputes were over Singer not showing up to work, and that may be true, but these rumors were flying way before the no-show ones were.

After the firing, Bryan Singer’s entire FOX offices were shut down, leading many to believe he will be the next high profile star to be thrown out of Hollywood’s back door. If these allegations are even slightly true, I hope he is. Fuck him. He can die. Claiming he’s suffering from PTSD because of a few arguments is so scummy, too. It’s like Kevin Spacey coming out as gay in light of his accuser coming forward. Stop trying to make us look in the other direction. We’re all smarter than that now.

This movie has gone through some insane struggles though, all of this controversy aside. Lost Sacha Baron Cohen as their star years ago, now they lost Bryan Singer as their director, I mean, honestly, if we’re bein’ real here, just between you and me, to be honest, I’d say…another one bites the dust.