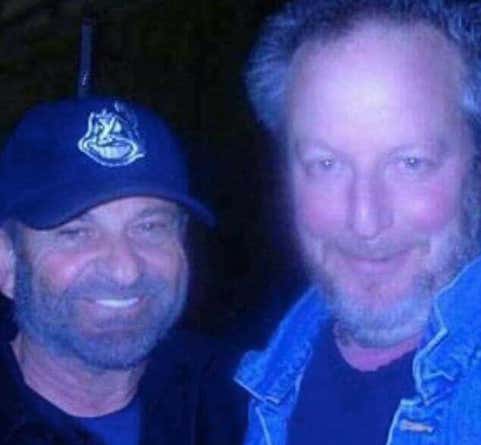 Source - Randolph police made a holiday-themed joke about “Home Alone” on Facebook that didn’t go over so well with some residents.

On Sunday, the department referenced the “Wet Bandit” villains from the classic holiday movie on its Facebook page and shared a photo of Joe Pesci and Daniel Stern, the actors who portrayed the knuckle-headed thieves named Harry and Marv.

“The Randolph Police Department asks that you do not let them in and to contact us immediately should you see them in the area,” the department wrote.

Some Facebook users expressed appreciation for the holiday-related humor.“I hope they don’t come by when I’m ‘Home Alone!’” wrote Hope Corbett. “I kept looking like how do i know these guys,” said Bob Perry.

But others were not amused and pointed out that such scams do occur.

“It’s funny unless you’re from Braintree and your elderly father was a victim of this exact scam while you were at work and the only thing that scared them off was your hulking 18 year old son coming down stairs….” wrote Kurt Schatzl.

“I dont find this funny at all…Im actually very surprised..Not everyone would get the joke that it is from a movie,” wrote Ruth Michaelson. “This frightened elderly citizens in the town.”

Randolph police did not immediately respond to a request for comment.

Am I missing something here? The Wet Bandits are to Christmas what the dreidel is to Chanukah. You can’t have one without the other. Every year around Christmas time, millions of families huddle around the TV to watch them try to rob and murder a child left behind by negligent parents. It’s holiday tradition. And despite what Kurt Schatzl says, the police were well within their jurisdiction to crack a joke. It’s not their fault his dumb dad fell for the oldest trick in the book. Same goes for that bag Ruth Michaelson. Elderly citizens weren’t frightened by the message, they didn’t even see it. It was on the Facebook.

If you want to argue that the department should use its page for official police business, fine. I can get behind that. But don’t start saying that it’s creating panic because it’s not. I don’t know much about Randolph other than the fact that it’s  sandwiched somewhere between Brockton and Quincy, but I’m disappointed. I always considered them to be a good people: humorous, hard working, sarcastic. Immune to the PC culture of 2017. I guess I was wrong.

Buy a sweater to support the wet bandits here. 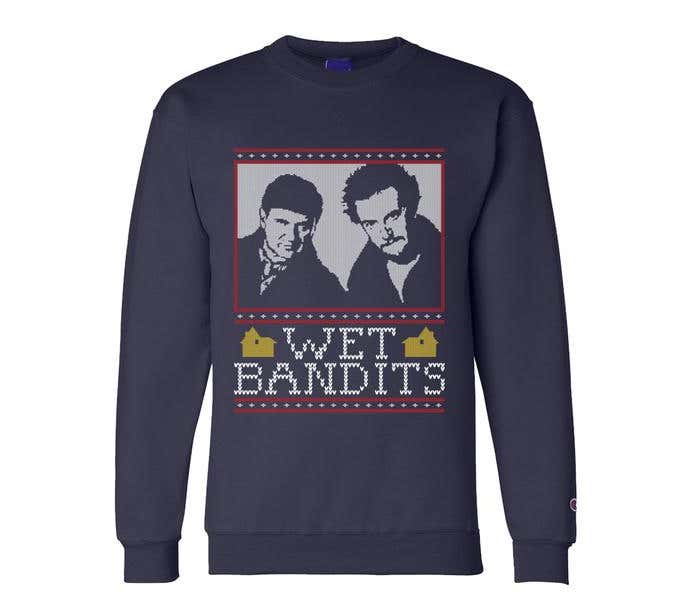