Listen, I get that adrenaline can be addicting. I used to zip around on my motorcycle for the sole purpose of trying to catch a buzz. Weaving in and out of traffic going a hundred miles an hour like a psycho. There was something intoxicating about the risk. But after a while you realize that the risk isn’t worth the reward. So you slow down and move on to the next phase of your life. At least that’s what normal people do. Then there are guys like this. Who keep going and going and going until next thing they know, they’re jumping off a mountain into a moving plane just to catch that same buzz. I hope it scratched their itch, because if not there’s not much more they can do. Unless maybe they incorporate some sort of mid-air gunfight to up the ante.

Regardless, it’s an incredible video. Think about the amount of math it took to plan it. You have the air speed, the angle, the trajectory, the wind, the temperature. It almost makes me wish I had paid attention in Mr. Chetlen’s algebra one class. I want to say I’m surprised it worked out but I’m not. These guys don’t wing it, they account for every possible scenario. Besides, Red Bull wouldn’t have posted the video if the guy got diced into a million pieces by the propeller. 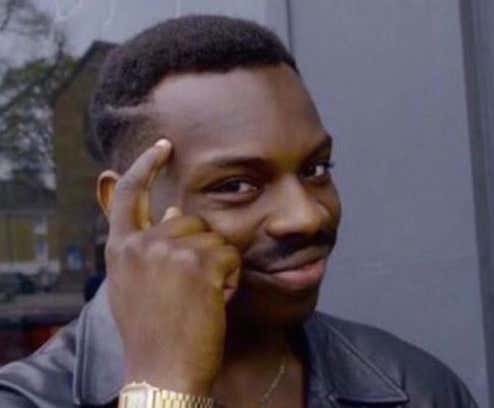 The only other stunt that comes close is Travis Pastrana jumping out of a plane without a parachute. THAT was wild.