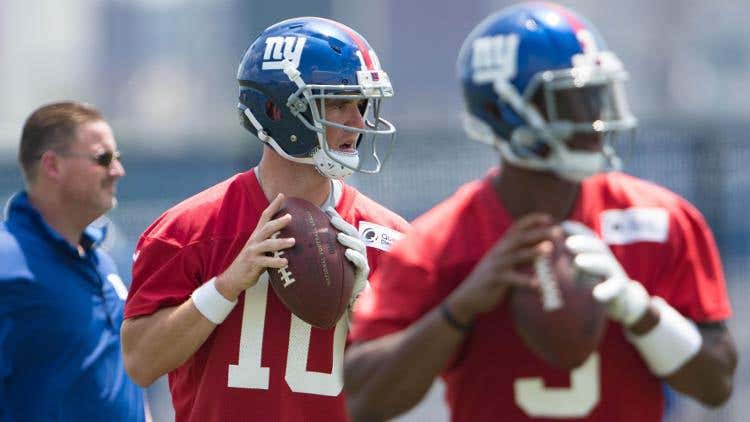 And just like that Ben McAdoo’s future with the Giants potentially rests on the right arm of Eugene Cyril Smith III. That can’t be fun. I’d rather put my eggs in the basket of Smitty winning a Mario Kart race on Gametime or Tex catching a general W in life than hoping Good Geno shows up any given Sunday instead of Bad Geno. And what if one of Geno’s teammates breaks his jaw again before kickoff? Riddle me that, Mr. Mara. If the Giants allowed McAdoo to bench Eli then immediately fired McAdoo less than a week later is so ass backwards, I have to question what the fuck is going on at the very top of the org chart. That is a Mets move, not a Giants move.

John Mara has to be a mix of the Mr. Krabs meme and the Gob Bluth “I’ve made a huge mistake” meme right now.

Back when McAdoo was hired, I said there was a chance he could become the next Ray Handley when he was wearing a suit 2 sizes to big at his introductory press conference. Then Benny led Big Blue to the playoffs while playing the role of a Dr. Robotnik-looking Football Guy. But everything has collapsed this season, which led to Benny Mac ending Eli Manning’s Iron Man streak and putting McAdoo right in the crosshairs of the fans. After today, 3 of the Giants last 4 games are at home with all 3 home games coming against NFC East rivals because the schedule makers were clearly drunk when they came up with this year’s slate. If the GMen lay an egg in any of those home games, the already bloodthirsty fans will instantly morph into the refugees in Scarface chanting LIBERTAD.

Which will likely cause Benny Mac to leave the field before the game is even over, thus fulfilling his Ray Handley prophecy. So firing McAdoo from the safe and sunny Oakland International Airport may actually be doing him a favor.

I imagine a bunch of Giants fans were already rooting against their own team after this week of chaos. But a loss potentially bringing an end to the Evil Benny With The Bad Hair Era may have millions of people in the Tri-State painting their faces silver and black while wearing whatever S&M shit they have laying around the house in support of the RRRRRRRRRRAIDERS. The Autumn Wind may be a pirate, but today the chilly New York Breeze is a Raider.

And it would be fitting that this man’s team 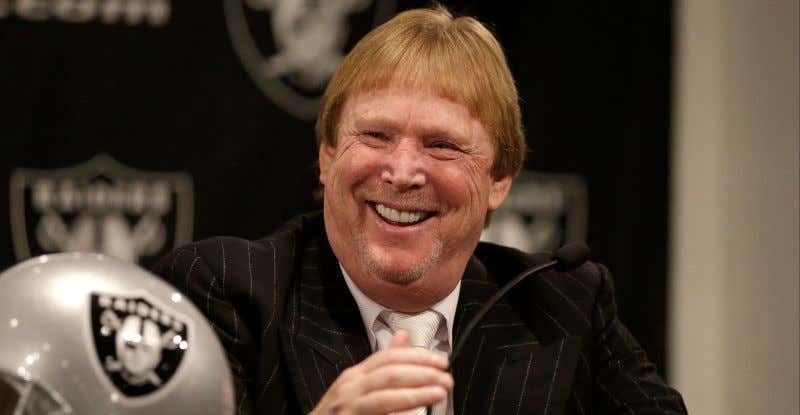 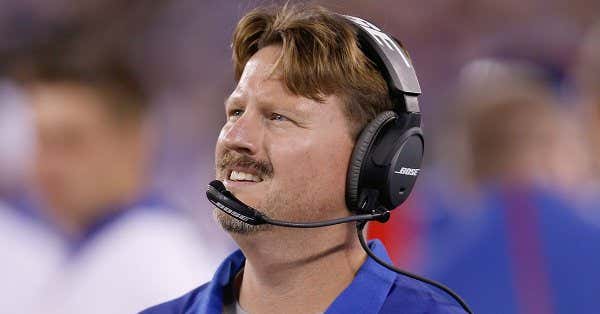 And don’t think this little nugget got lost on me from that Schefty article.

General manager Jerry Reese’s standing also is highly tenuous, according to sources, though any timing on his potential departure is more uncertain than McAdoo’s.

There is only so long a GM can coast off of 2 Super Bowls, the first of which was won using many of his predecessor’s players. Even the Giants once-vaunted 2007 draft doesn’t look as spectacular 10 years later. 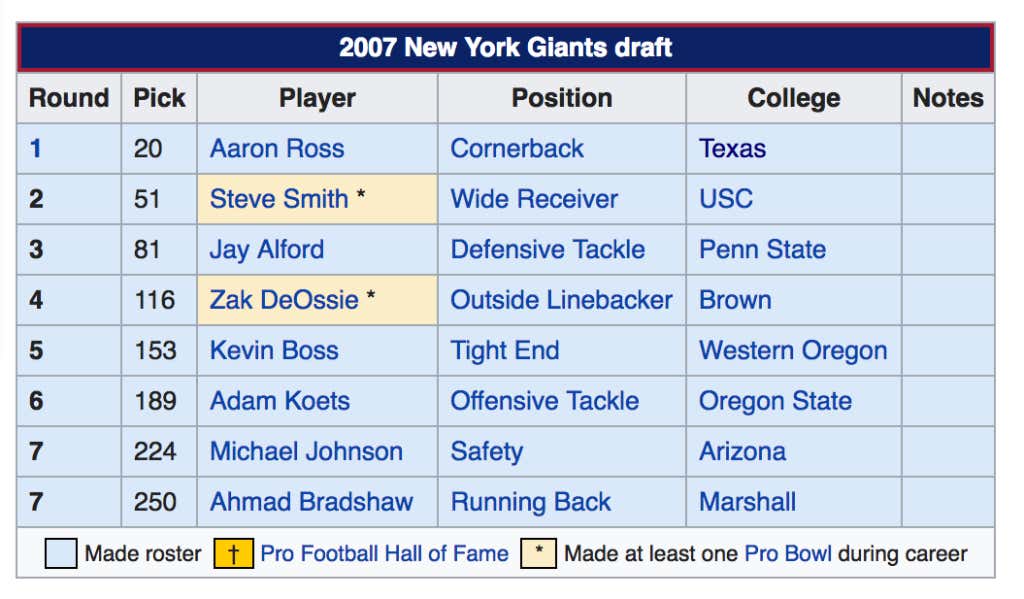 I will still take a bullet for Ahmad Bradshaw, I have forgiven Steve Smith for going to the Dream Team Eagles, and Zak DeOssie will forever be my favorite long snapper. But enough is enough Time for the Maras and Tisches to break whatever JHammy-esque hold that Jerry Reese has had on them for years. The final straw came when he signed off of the benching of #OurQB