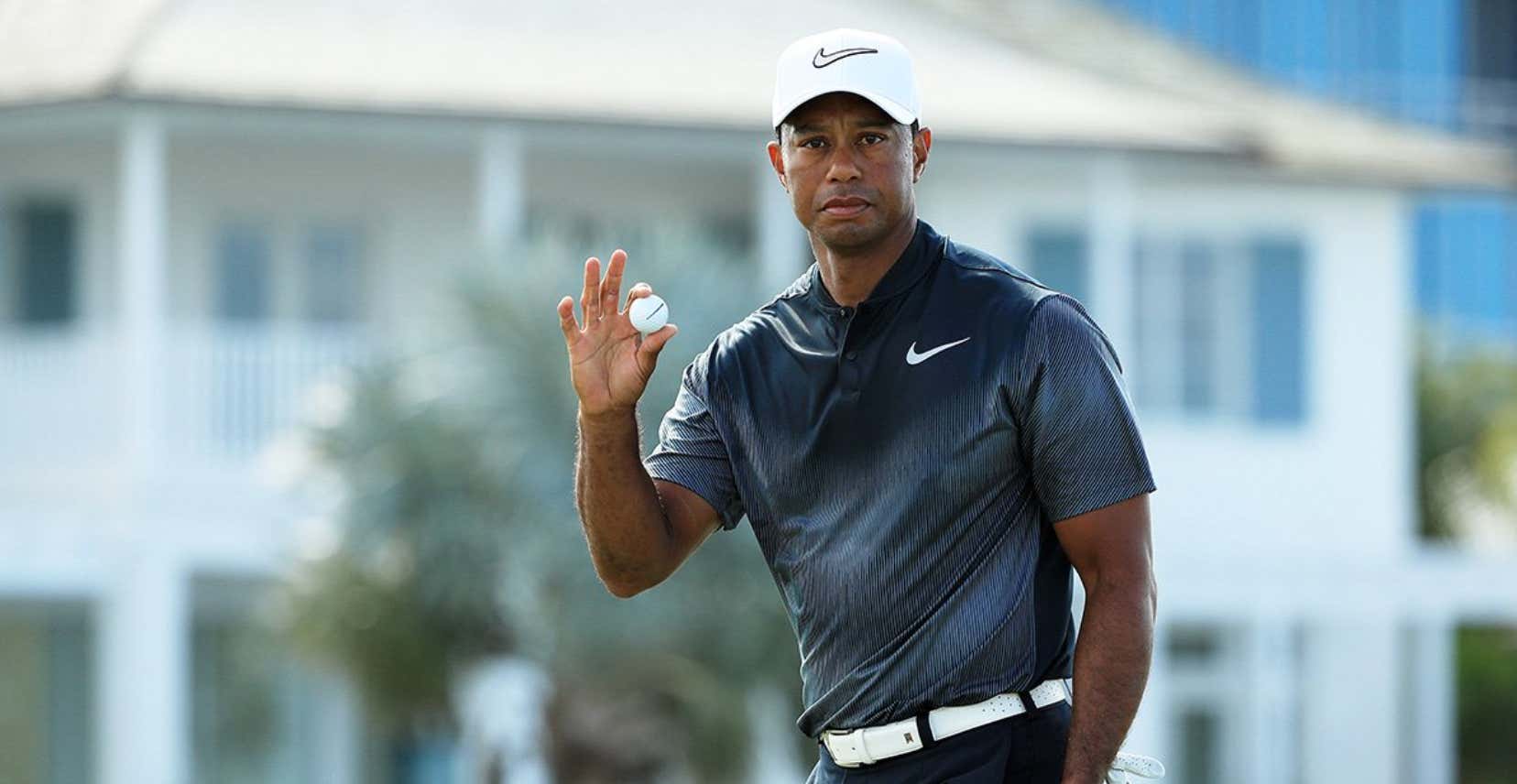 Nobody panic. Nobody freak out. Sure, a 75 isn’t great after what we saw Thursday and Friday but it’s gonna be fine. For a little context, Dustin Johnson shot a 76 today. It was windier than the other days and pretty much everybody struggled. Tiger certainly wasn’t as sharp as he was the first two rounds but whatever. He’s healthy.

And I need to say something that every Tiger fan is currently going through. When Tiger isn’t playing well, I tell everyone I’m just happy he’s healthy. When TIGER is playing well, I tell everyone I’ll be devastated if he doesn’t win the Masters. I will not apologize for thinking that way. It’s not fake. Flip floppy? Sure. But it’s how I actually feel at any given time. Because here’s the thing, we should just be happy that he’s healthy and isn’t grimacing and reaching for his back. That’s where the bar is currently set. But if he’s gonna rattle off rounds of 69 and 68 and have sole possession of the lead at times? I’m gonna go all in, love him with all of my heart and say he’s gonna win the Masters. Again, I will not apologize.

Tiger knows everything is fine despite today’s round. He knows it’s good enough that he’s simply healthy. Look at him after he FINALLY made his first birdie of the day at #14

A tip of the cap and a sarcastic bow. He’s in good spirits. I’m in good spirits. You should be, too. And don’t be afraid to get excited and think he’s gonna win again when he plays well cause that’s just part of being a Tiger fan in 2017. 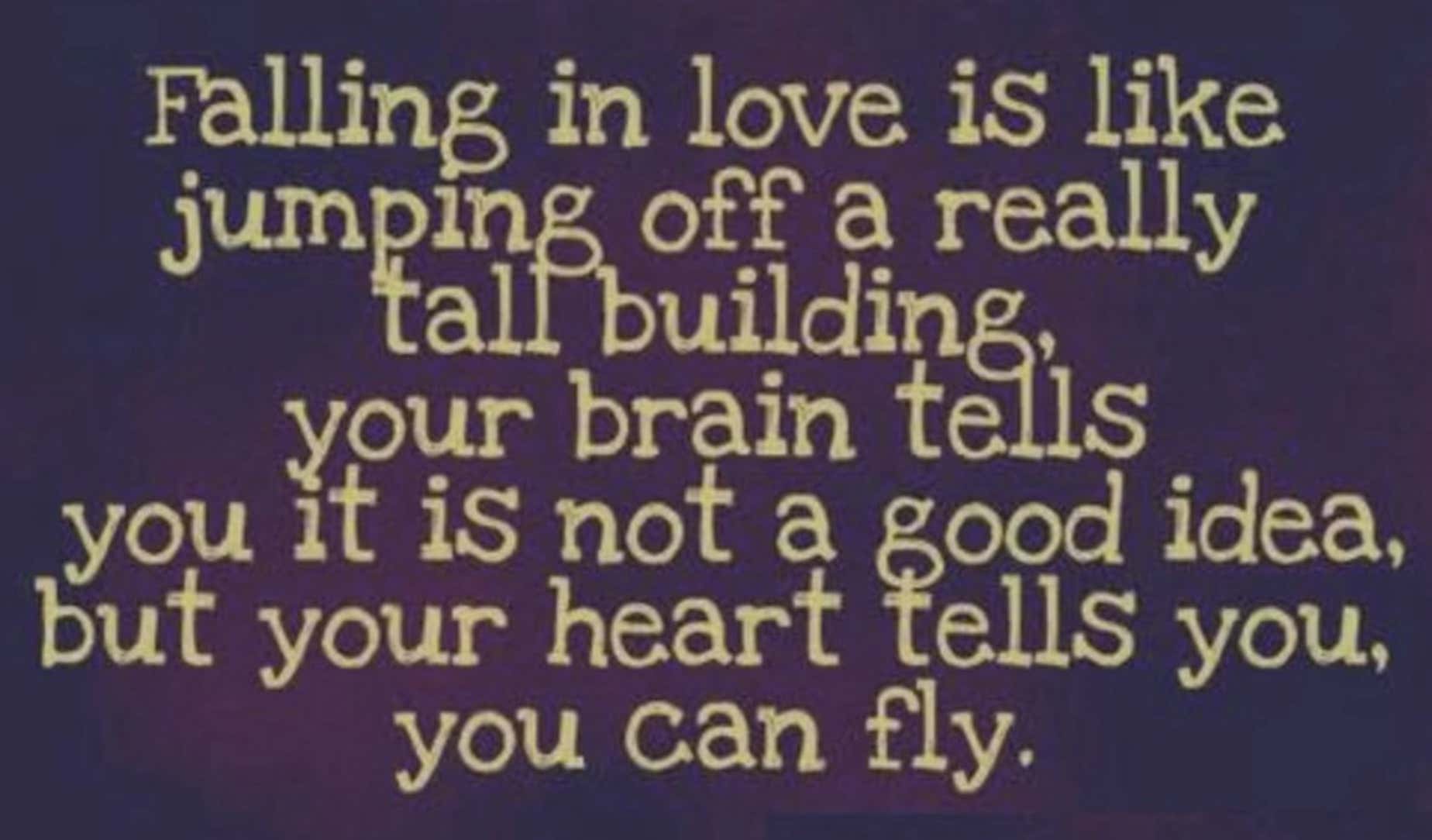 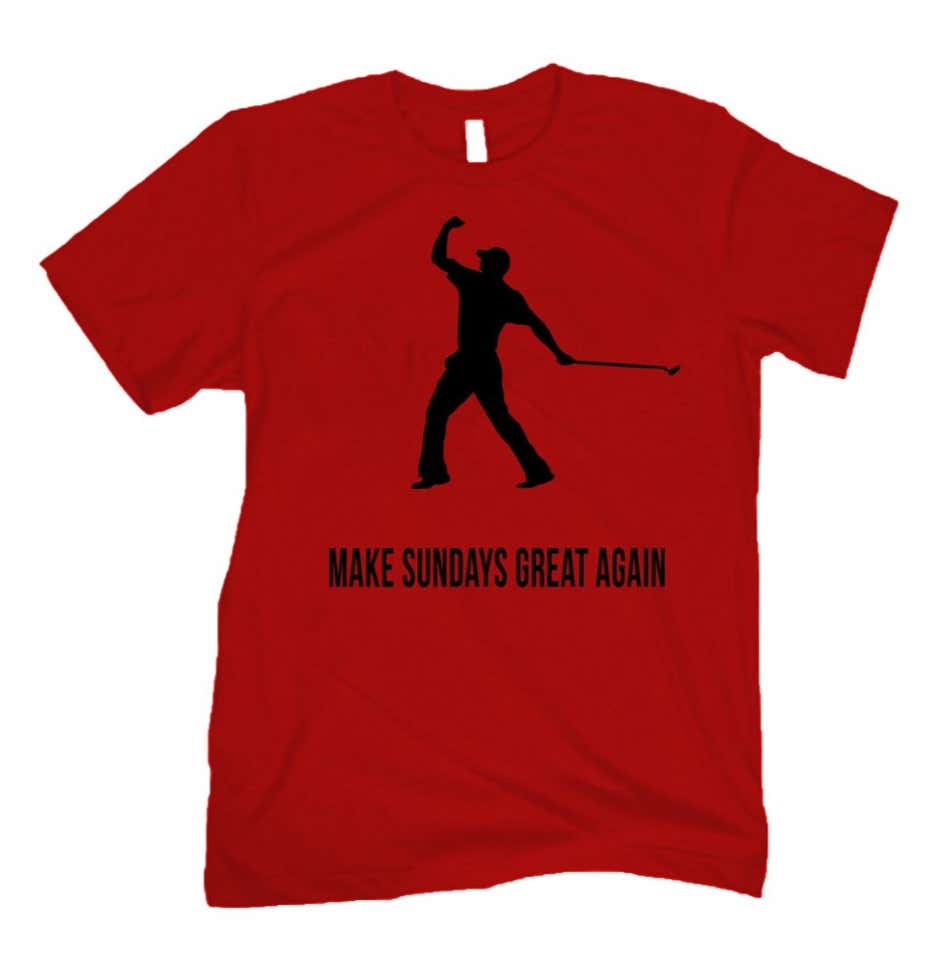