So this is “My Cause, My Cleats” week in the NFL. I’m sure you’ve seen plenty of customized cleats from players around the league with the charities that they’ll be playing for. Instead of fining players for wearing custom cleats like those greedy bastards running the NFL do the other 16 weeks of the season, players are allowed to highlights charities and causes that they support and the cleats are then typically auctioned off to raise money for said charities. Chris Hogan–who sources close to the situation confirm used to play lacrosse–will be wearing a custom pair of Huaraches for the HEADstrong Foundation and Aspire. Obviously they are a pair of the Thompson Brothers edition Huaraches with Chris Hogan being a Thompson Brothers athlete. Proving once and for all that Chris Hogan is a lacrosse player who just happens to play football professionally.

I’ve written about HEADstrong plenty over the last few weeks with their Lax Stache Madness campaign. It’s a foundation that was born out of the heart of Delco in Ridley, PA after former Ridley and Hofstra lacrosse player Nick Coullelouri passed away after his battle with non-Hodgkins Lymphoma. Since then, HEADstrong taken over as the largest charity in the lacrosse world and is quickly branching out to more sports. Chris Hogan has been a huge ambassador for the foundation in the NFL and you can usually see the lime green HEADstrong band on his wrist during games. 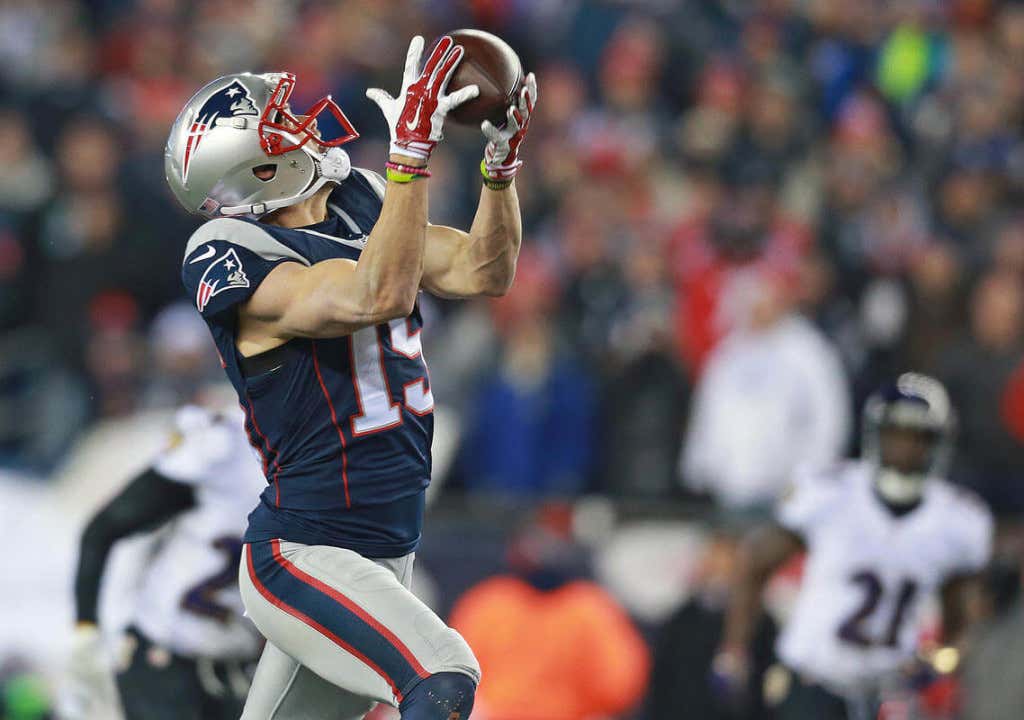 I know that they’re just a pair of cleats but they mean a little more than that. These cleats will cap off what has been a great 6-week run for HEADstrong. Their goal heading into the Lax Stache Madness campaign was to raise $200,000 for families affected by cancer and seeking treatment in the Philadelphia area. They crushed that number and then some. 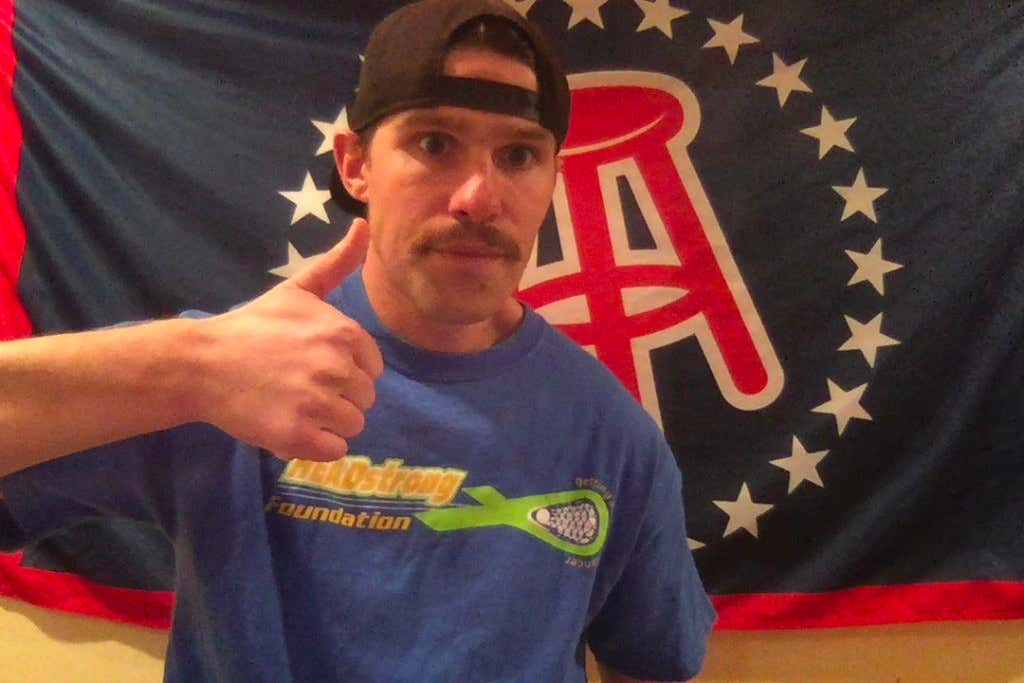 So here’s to hoping Chris Hogan catches at least 5 touchdown passes tomorrow in Buffalo. Good luck to anybody trying to catch him in those things.

***UPDATE***: Turns out that Chris Hogan isn’t playing tomorrow. Either way, great pair of cleats for an even better cause.

P.S. – If you’re someone who is into customized gear, whether it’s equipment or shoes or cleats or whatever, I highly recommend checking out @cruzworldcustoms. Guy does some unreal work.