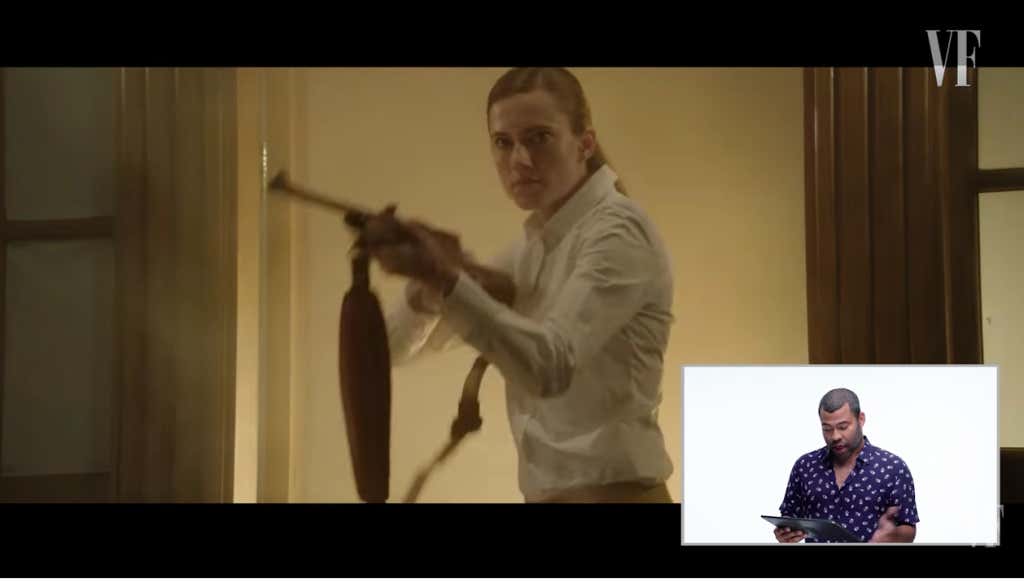 First of all, if you haven’t seen the movie “Get Out”, stop reading this blog, finish up your work, go home, and take a nap. You deserve a nap because it’s Friday and you’ve worked a long week and naps are quite literally the best things in the world. After you wake up from the nap fully refreshed, do a light stretch and order some dinner. I’m thinking a steak quesadilla from this place around the corner (pick-up, not delivery). And then, turn off the lights, light a couple of candles, and order “Get Out” On Demand. It is one of my favorite movies that I’ve watched in the last few years. I absolutely loved it. The acting, from Chris, to psycho girl, to psycho girl’s psycho brother, to the old lady housekeeper (my favorite) was so good. Everyone played their role 100% perfectly, I haven’t a clue how Jordan Peele did it.

So that being said, it was cool to watch him break down fan theories. Some stuff I hadn’t realized even though it now seems obvious, such as the grandpa running all the time because he wants to beat Jesse Owens’ time, which now makes a ton of sense. Also, I enjoy how every small detail and conversation that at the time might seem pointless, later has meaning, like the MMA/Jiu Jistu conversation between Psycho Brother and Chris. 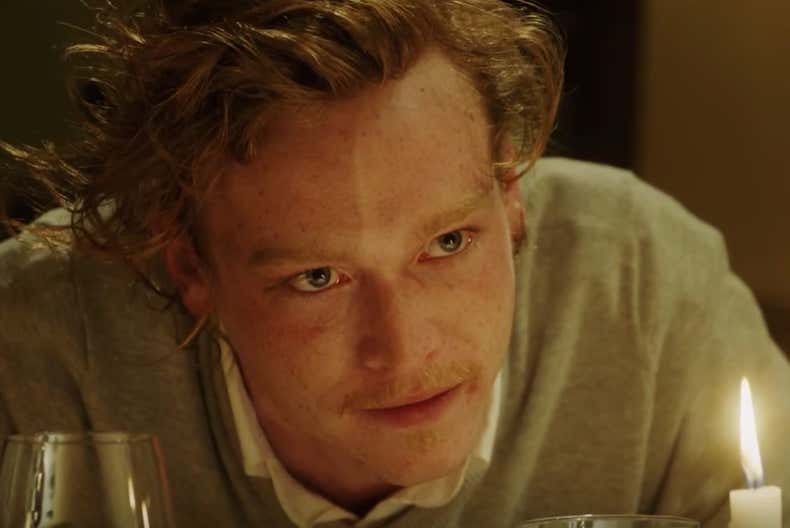 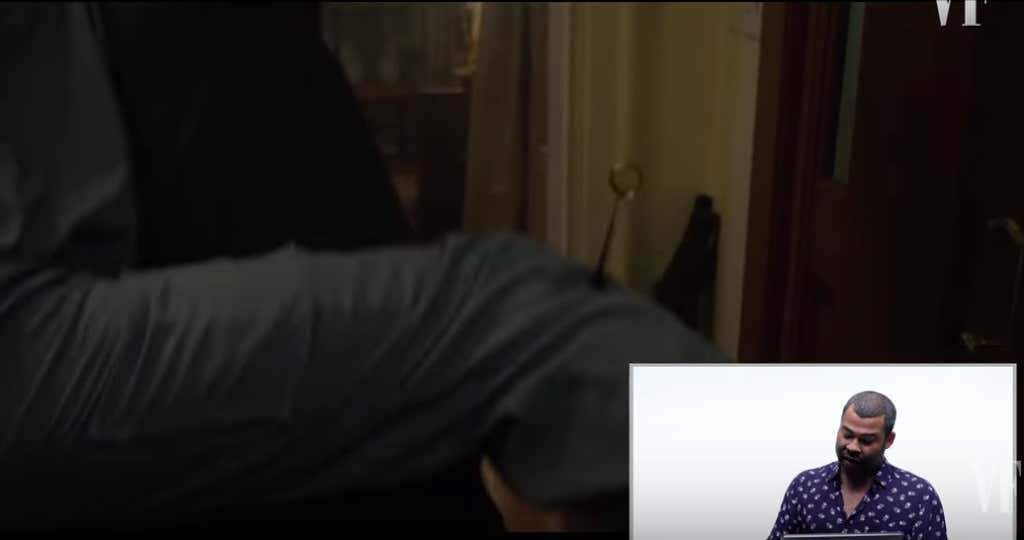 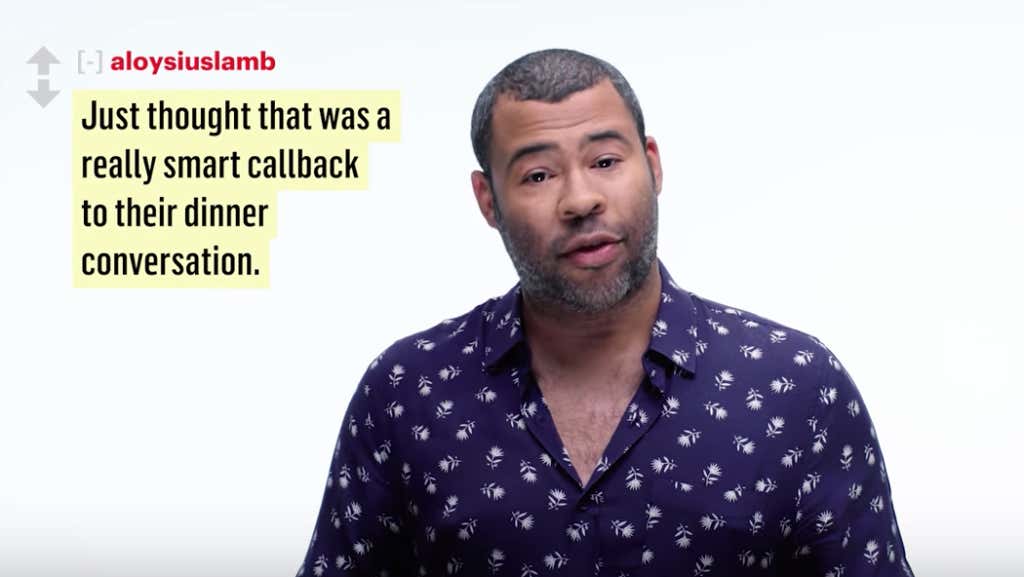 If you liked the movie, definitely worth the 9 minute watch.

Who woulda ever thought the guy from the Substitute Teacher sketch would then make one of the spookiest yet wonderful movies in quite some time? My biggest regret is not seeing it in theaters- everyone who saw it in theaters has said how it was one of their favorite theater-going experiences with everyone in the crowd losing their minds. Grandma didn’t see it in theaters either. Maybe next time.