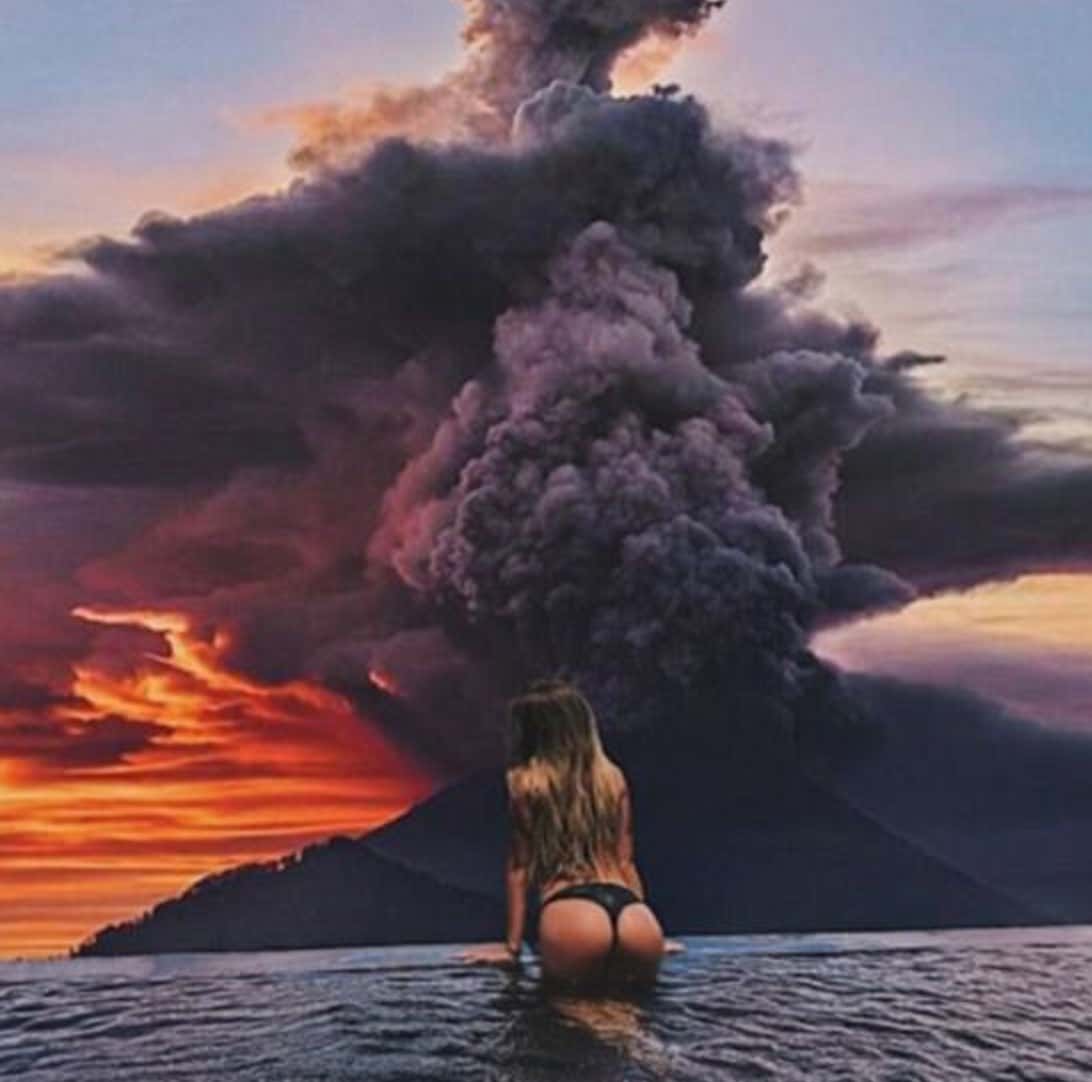 Such a beautiful, natural spectacle bestowed to us by the heavens and Mother Earth…plus a volcanic explosion.

DM – As Bali’s Mount Agung threatens to erupt and locals fear for their lives, Instagram has been flooded with selfies of tourists posing in front of the volcano. The last time Mount Agung erupted, more than 1,100 people were killed. Survivors of the 1963 eruption have been haunted by the memories of the horrific event as the volcano continues to be active this week. On Monday, authorities ordered residents living near the volcano to evacuate the area immediately, warning that the first major eruption in 54 years could be ‘imminent’. Agung rumbled back to life in September, forcing the evacuation of 140,000 people living nearby. The alert level remains at a maximum. An 8-10 km exclusion zone was imposed around the summit, as tourists pose from safe distances.

Gotta do it for the ‘Gram! Who cares if those 140,000 displaced locals standing right beside you don’t have a home anymore? Their desperate need for attention and obligatory likes from every guy that wants in their pants are far more important. I guess taking selfies from the Californian while passing the sinking Titanic or doing a Snap featuring a puppy filter with the Hiroshima mushroom cloud in the background would be fire in the social media streets, too. Just look at some of these once in a lifetime shots taken: 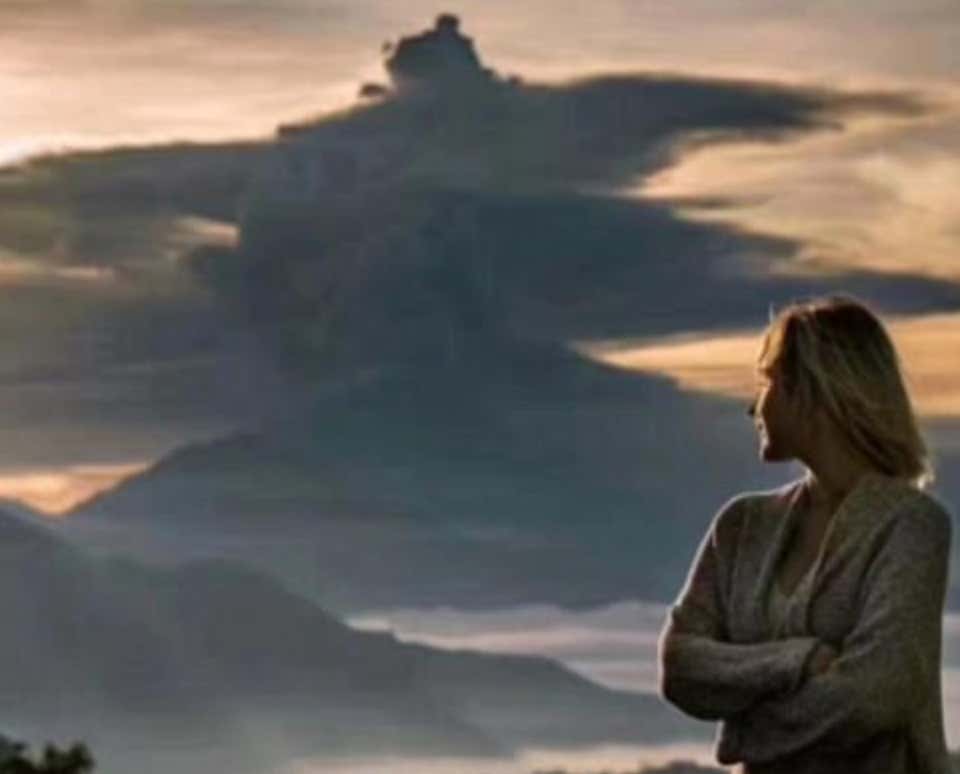 Because nothing says engagement photo shots like hoodies and gasmasks: 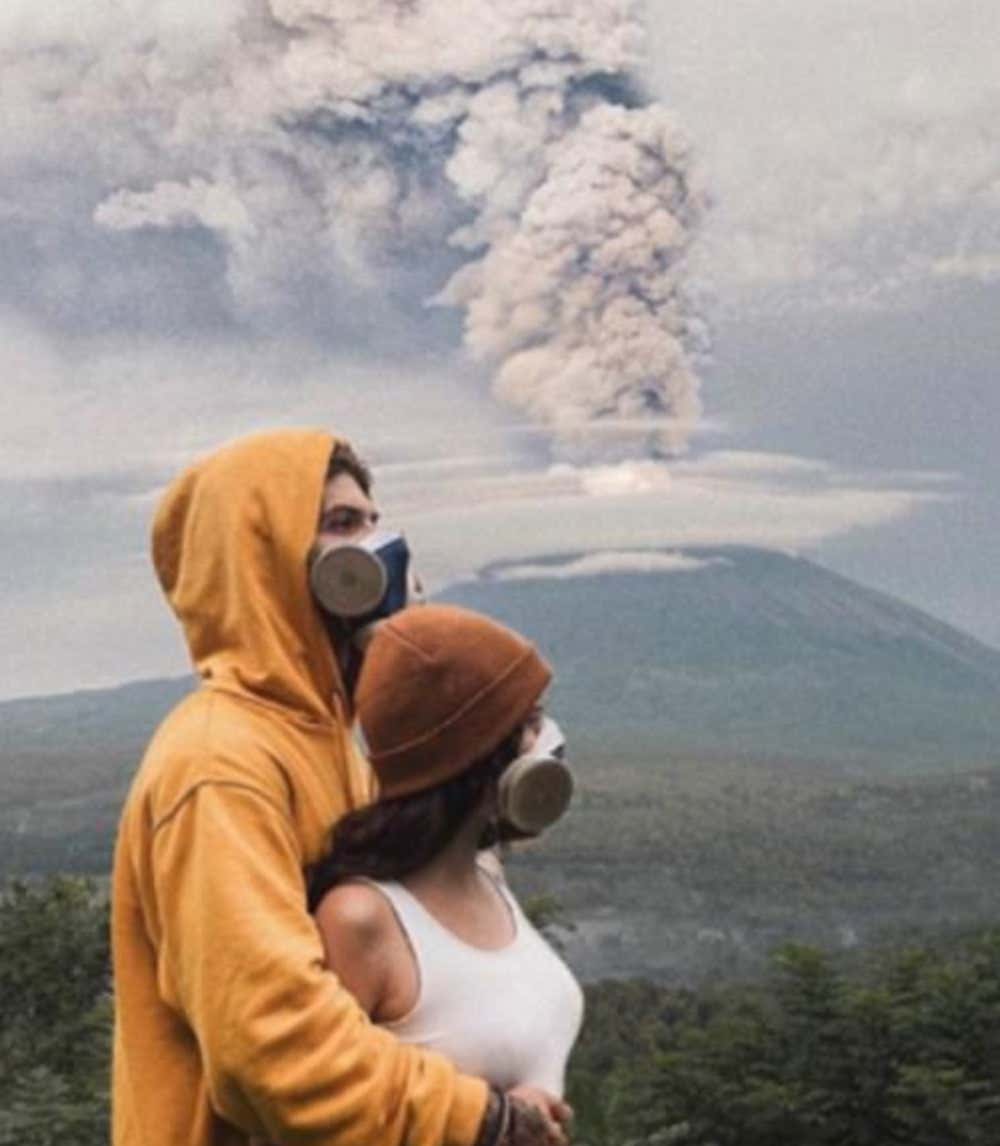 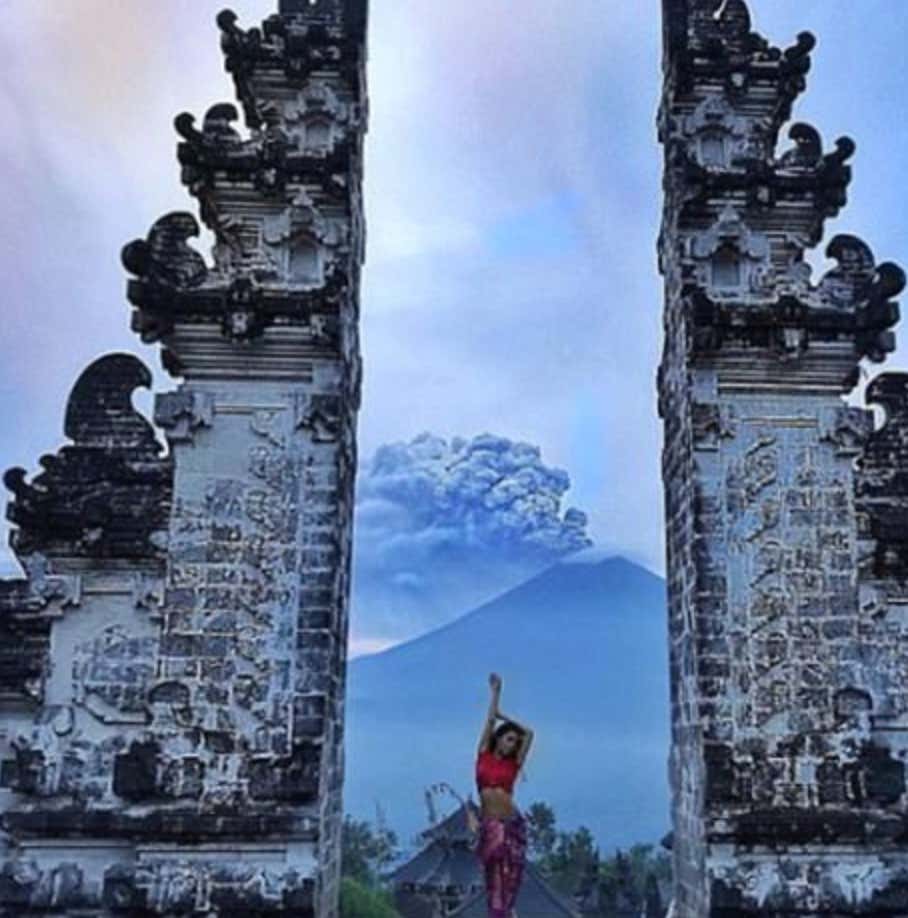 You’re not officially a woman on Instagram without the handstand/yoga in front of a national disaster post: 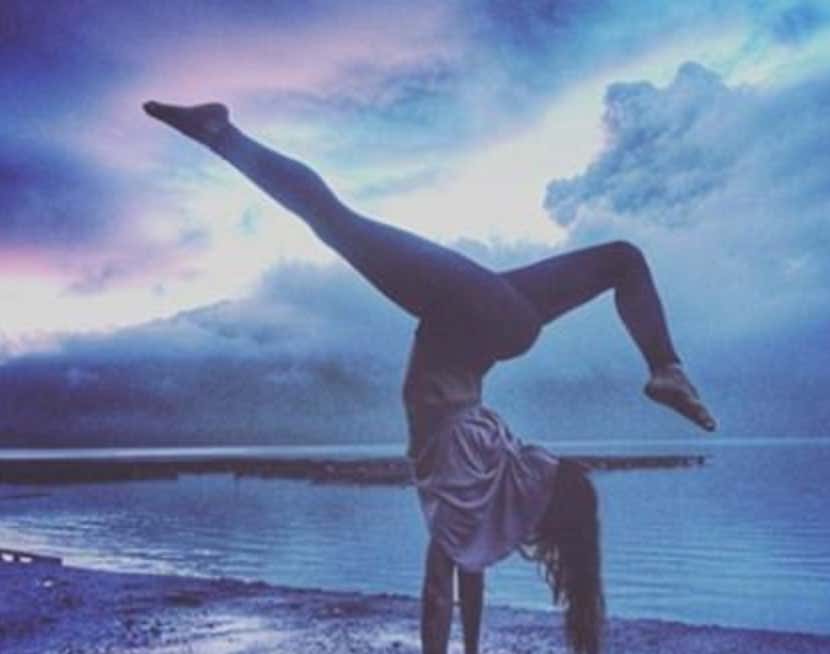 And my personal favorite – “Hey! There’s a volcano spewing out gas and chemicals into the atmosphere that makes Beijing’s air on its smoggiest day seem like a crisp, fresh can of Perri-Air? Let’s expose our unborn children…in bikinis, no less!” 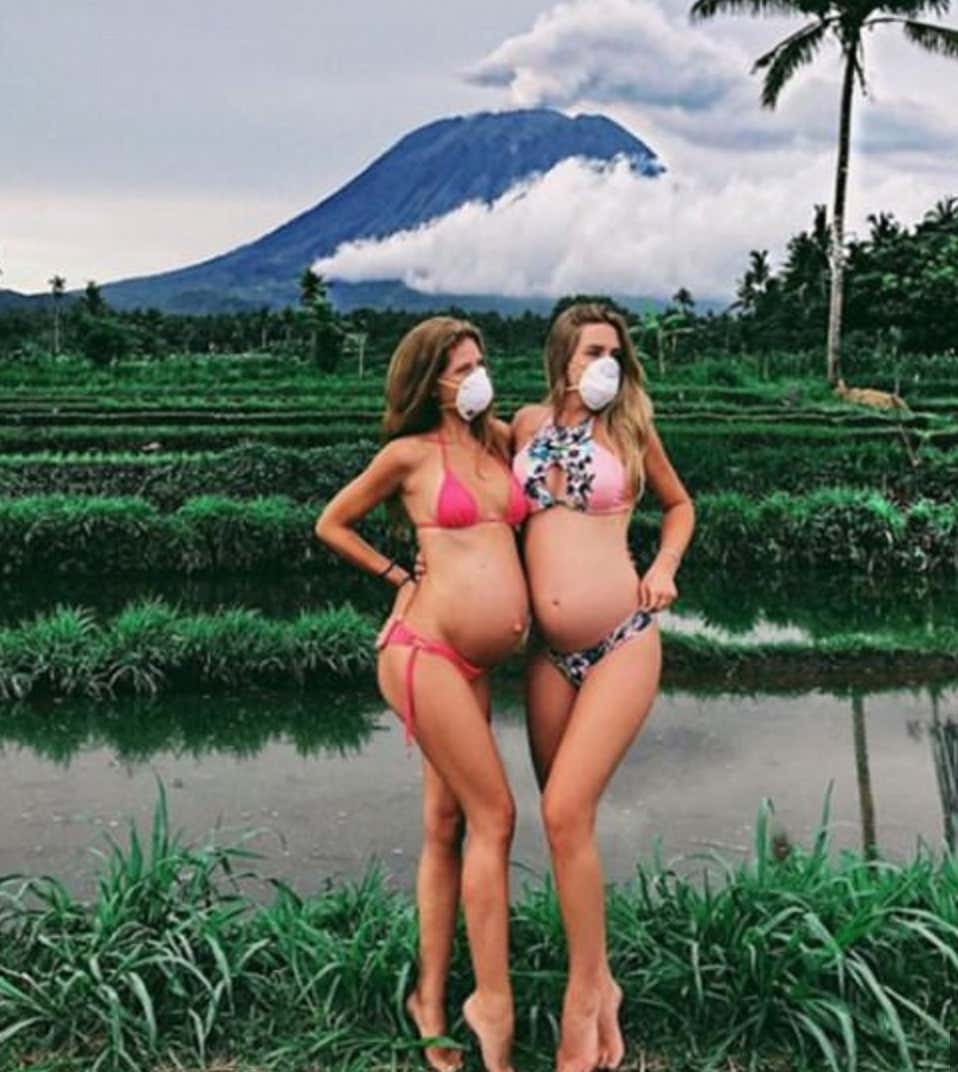 For real, everyone out there should probably get the FUCK out if that thing is about to blow. People stuck around Mount St. Helen’s for awhile after she started leakin’ and subsequently became one with the Earth. Mother Nature doesn’t mess around. Just check out what Vesuvius did to Pompeii way back in it’s heyday. That thing blew its load to the point