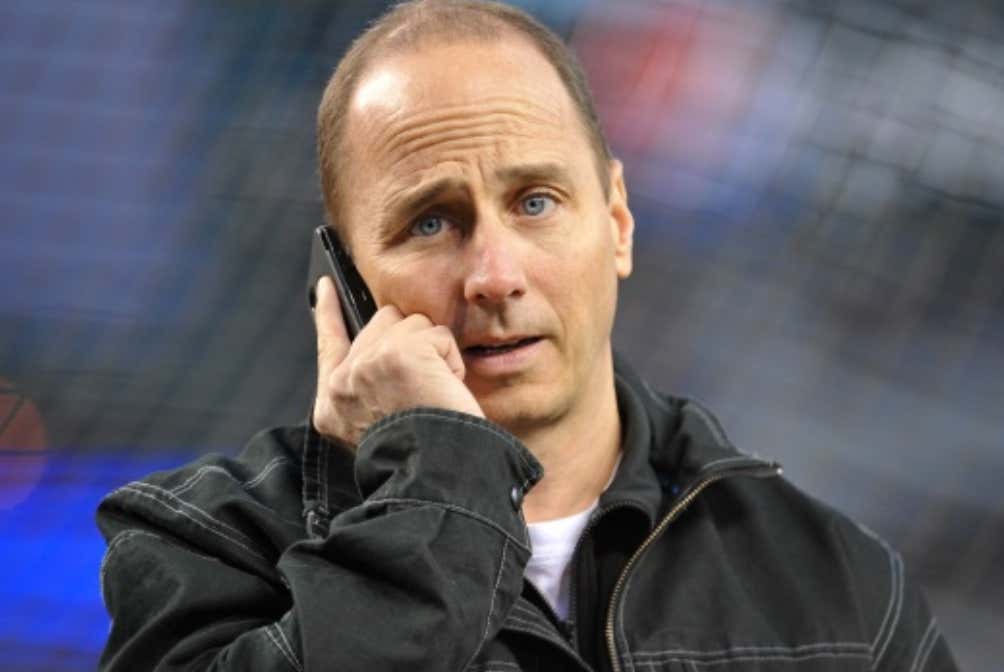 Hello. The date is November 27th and there is no current Yankees manager. Remember when I said weeks ago Brian Cashman had no idea what the hell he was doing in terms of hiring the next Yankees manager? Lots of you said #InCashmanWeTrust, which I’m usually all aboard on. The dude is fucking nails in almost any move he makes with this team. But it’s been over a month now and we still don’t have a manager. They’ve interviewed only a handful of guys, Shohei Ohtani’s posting date is coming up this weekend, Winter Meetings are right around the corner yet there is still no skipper. You’d think with those important dates coming up that having a manager would be ideal, you know since he’ll be dealing with these incoming players to the team everyday? That sorta thing would be cool.

So who the hell have we interviewed so far?

ERIC WEDGE: ERIC FUCKING WEDGE. That’s what we’re cookin with right now. It’s come to Eric Wedge. I’m not even getting into why I don’t want Eric Wedge. If you’re a real life person out there that wants Eric Wedge as the next Yankees manager you’re an insane person and should be shipped off to an island. If Eric Wedge becomes the Yankees manager I’ll start doing hardcore drugs.

Rob Thomson: It bothers me enough he doesn’t spell his name “Thompson”. But this would be the boring, safe pick. Yes, he’s been with the team FOREVER and knows the players. Big whoopity dooh. Rob Thomson is not the next Yankees manager. We didn’t let Girardi walk for Thomson to take over this team. No thanks.

CHRIS WOODWARD:. CHRIS FUCKING WOODWARD. Why is Chris Woodward getting one of the first five interviews for the Yankees managerial job? Where is Ashton Kutcher? Are we being punk’d? What’s happening? We’re bringing in a guy who never knocked in over 45 RBIs in a single season? That’s what’s happening? Sweet.

Hensley Muelens:. Dude’s nickname is “BAM-BAM” which, I’m not gonna lie, is pretty sweet. I can fuck with that. He was the Giants hitting coach for eight seasons, including three World Series championship years. People rave at the fact he speaks five languages, including Japanese (sup Ohtani?). I love his quote for why he would be the man for the job…

“I was groomed to be a winner. In my career, I’ve won a bunch, and that never changes. Every day I come to the ballpark to win the game. Nothing against anybody else, but I have a drive for that. Also, I’ve been known to be a great communicator with guys because of my ability to speak different languages.”

That’s a balls on the table type of answer. Hensley Muelens means BUSINESS.

Aaron Boone: The sexy, trendy pick. Boone has come out and said he’s been waiting for this opportunity his whole life. He brings a young voice who can relate to these guys very well. He was always a great clubhouse guy when he was a player and told Cashman he would bring an analytical approach that they seem to crave. There’s a lot to like about Aaron Boone and he has said all of the right things during the interview. But he has zero experience managing or coaching a team. That’s a red flag. You can be a great clubhouse guy all you want, but managing a baseball team at the major league level is a different story.

My pick right now if it were up to me from these five would be Hensley Muelens. 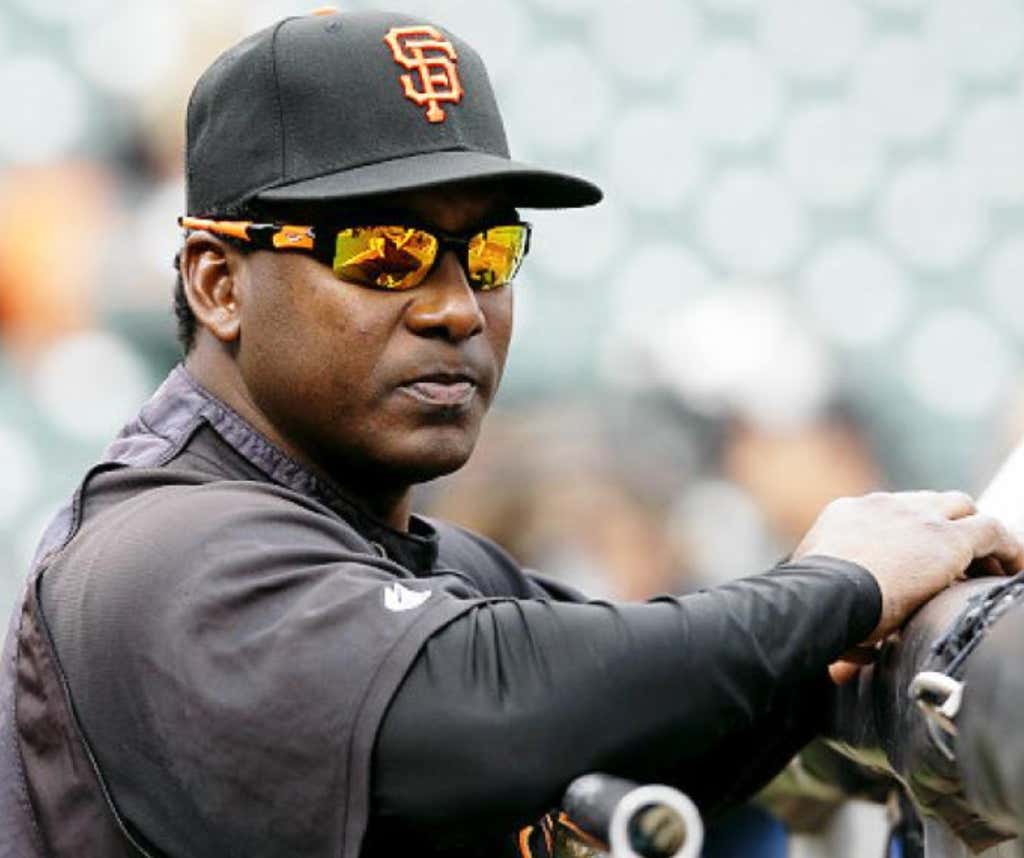 From everything they talk about him, there doesn’t seem to be many drawbacks. And I do like the language tidbit because this team is filled with multiple ethnicities. Being able to go to a mound visit between Tanaka/Ohtani and Sanchez and be able to handle the convo without a translator would be awesome. While you and I were half asleep during high school Spanish class, Hensley Muelens was studying Japanese and Spanish just for this moment. Maybe not, but let’s go with that.

We’ve been stuck on these five guys for quite some time now. What are they doing? What is Cashman doing? Why don’t I have a Yankees manager right now? How many more people are we bringing in to interview? I mean this is fucking weird right? Cash has said he’d like to name a guy before Christmas. BEFORE CHRISTMAS? WHAT!!! It’s been a while since the Yankees have been in this spot, but it doesn’t take this long. I don’t like it. Not one bit. Figure it out Cashman, unless you plan on managing the team yourself which would be hilarious. Just figure it out.