I dont think I’ve had a must watch video since I’ve been working here. This is a must watch. As far as the spoken word goes, the internet doesn’t produce much better videos than this.

A little background here. Australia just voted to legalize gay marriage. This MP, member of parliament, was asked to give his thoughts on the matter. He chuckles his way through with a zany high-pitched voice laughing it off saying the obvious that, “people are entitled to their sexual proclivities.” Now, proclivities are, lest we forget, the tendency to do something regularly. Whatever you wanna do with another consenting adult on the regular, get nuts about it. “Let there be a thousand blossoms bloom” as far as he’s concerned. And then the switch happens. It’s a big switch. It’s like someone else jumped inside of his body and took controls of his mouth, voice box, brain, and demeanor. It’s such a drastic change that I was taken aback the first time I saw it.

Just look at the facial expression change. From jolly whilst talking about some legal gay sex 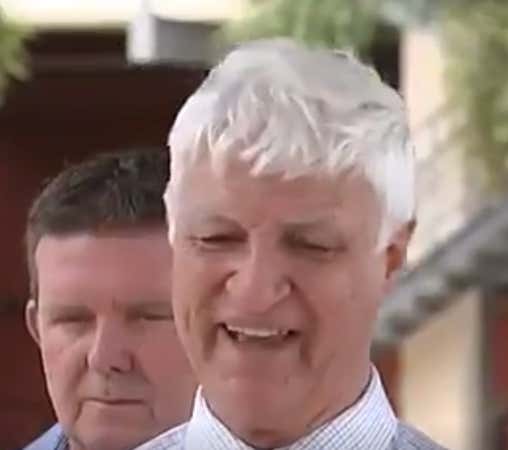 to very angry about crocodile-induced deaths in just a breath. 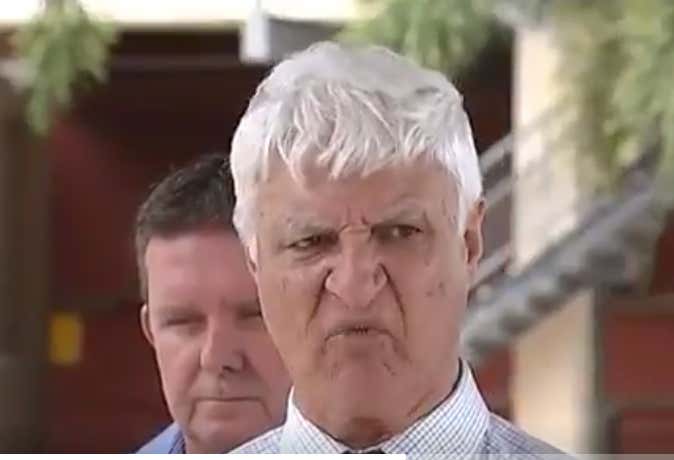 Now, that’s not saying crocodile deaths arent a big deal. They are. There’s no question about that. After all, every three months… that’s 90 days, folks, a person is torn to pieces by a crocodile. They gotta figure out this crocodile situation before we can really get into the weeds about this silly sex stuff. Are we gonna ban crocs? It’s hard to say but I dont think it should be off the table at this point.