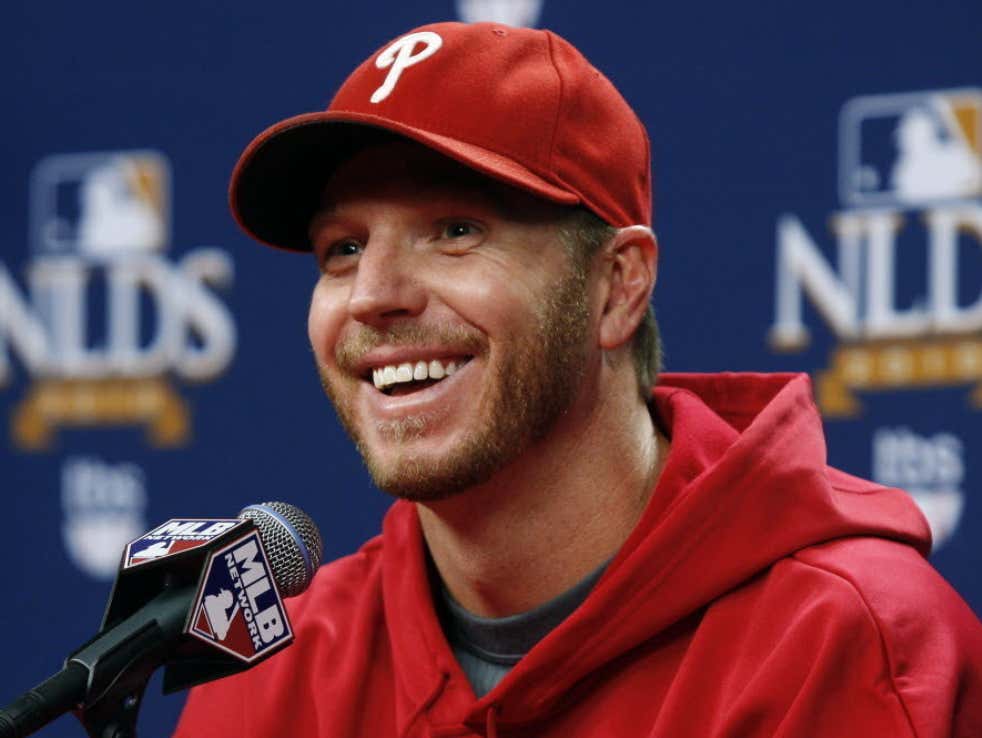 This…this one hurts. 40-years-old is way too young for anyone to go, especially someone who was a good of a person as Doc. Roy Halladay was the epitome of class both on and off the field. He was a tenacious bulldog on the diamond who notched 2 Cy Young awards in 16 years and could be considered the pitcher of his generation (a borderline first ballot HOF guy once he’s eligible in 2018). Off the field he was a family man who frequently posted about his kids playing ball – his final Tweet:

He was also a lighthearted jokester who, as intense as he was as a pitcher, didn’t take life too seriously.

Oopps you missed me! Walked right by me! Hope he gets to see his pic with me on Twitter, he doesn't know we took this pic.twitter.com/CHgFlVfafm

From a Phillies fan perspective (yes, I am aware he will most likely head into the hall as a Blue Jay, and ended up heading back to retire in Toronto), the guy was everything you want to see in an athlete and as person. The man left it ALL out on the field, and then some. He was the anchor of the 4 Aces (and Big Joe Blanton). Doc went above and beyond what was required for the city of Philadelphia. It didn’t matter if it was running poles in the snow at CBP in February to get ready for another Spring Training or his extraordinary engagement with the fans and charitable efforts, Roy Halladay was perfect. Personally, he was top 3 favorite athletes I’ve ever had the privilege to see in Philadelphia. It’s a damn shame he never won the big one in his career, but his contributions to this world will never be forgotten. This blog does not do him justice one bit. Heroes get remembered, and legends never die. And, dammit, Roy Halladay was the definition of a legend.