Last Thursday, Hall of Fame wide receiver and noted alum of The U, Michael Irvin thought it would be wise to insult Steve Smith (Senior’s) pants on national television prior to the Ravens beatdown of the Dolphins. Amidst a cacophony of studio laughter, Steve Smith (Senior) went on to threaten Michael Irvin’s physical well being and it would appear that Irvin hasn’t got a wink of sleep since.

Irvin went out and bought an entire plaid ensemble in order to attempt to show Steve Smith (Senior) the slightest semblance of respect in this 35 second video. Michael Irvin, a revered member of The U back when they were REALLY The U, a Hall of Fame receiver on the Cocaine Cowboys who allegedly stabbed an offensive lineman on his own team in the neck with a pair of barber scissors, is currently putting out 35 second apology videos with not one 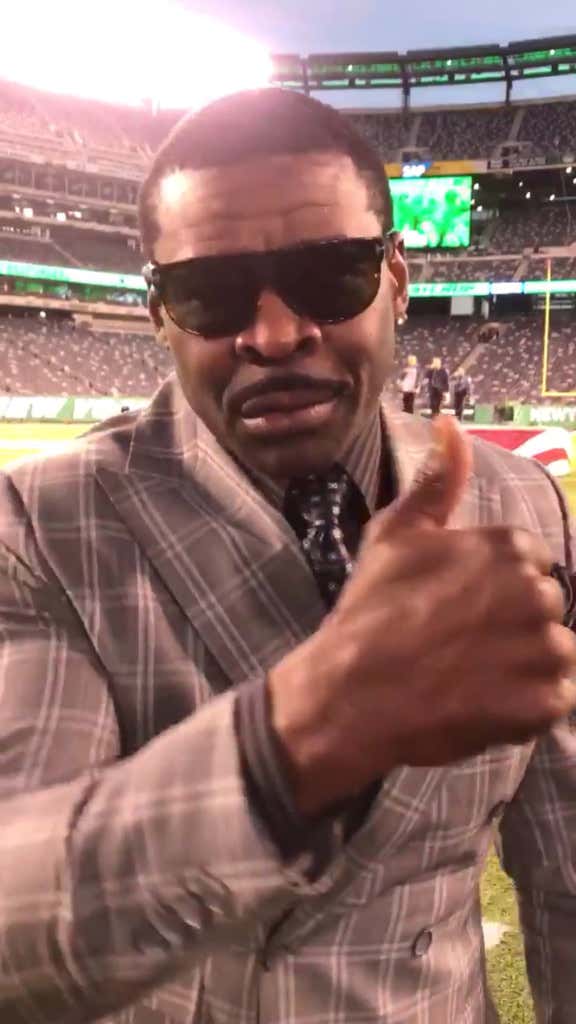 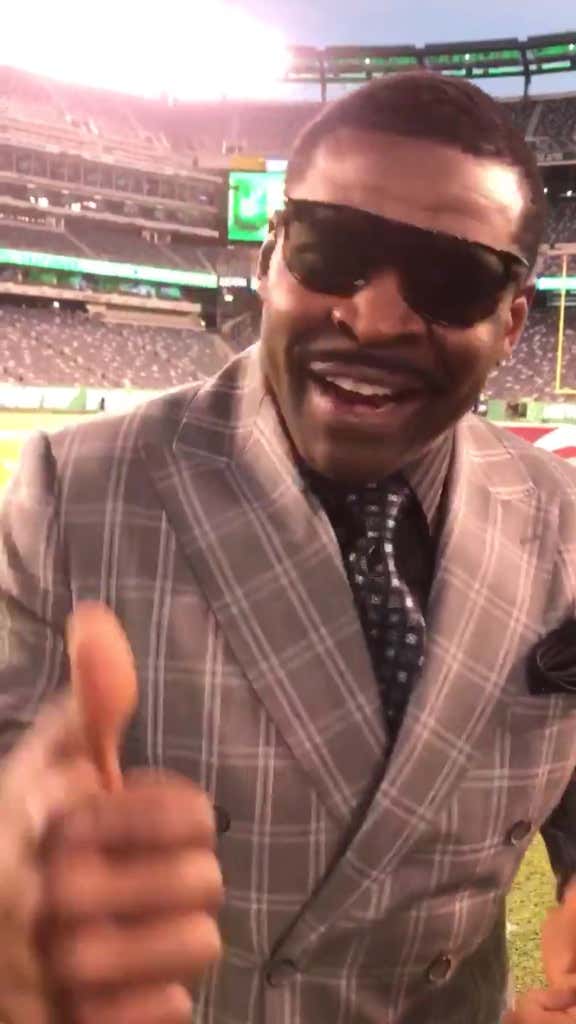 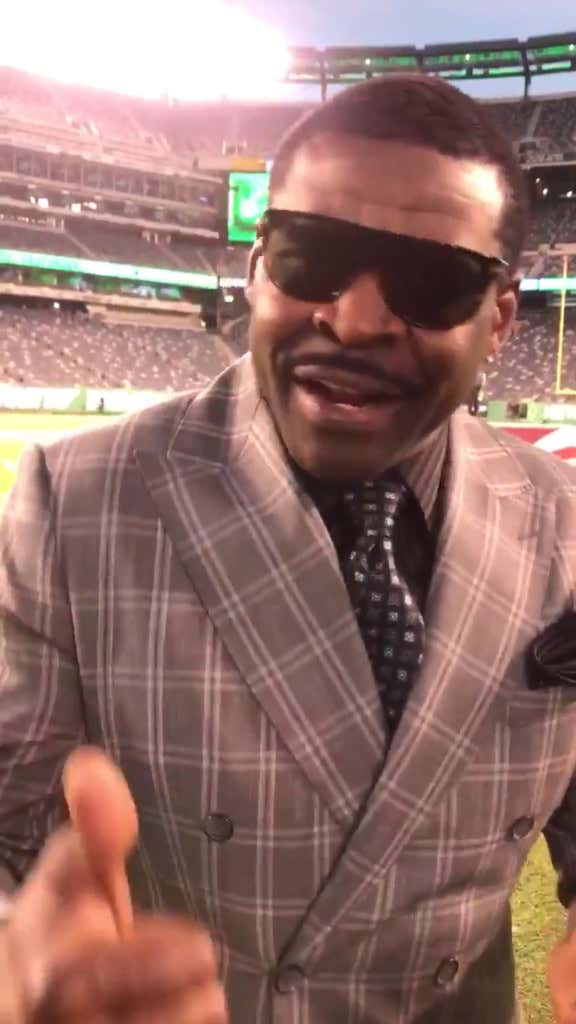 THREE separate thumbs up begging for forgiveness from Steve Smith (Senior) so that he doesn’t have to eat Thanksgiving dinner through a straw over a joke about pants. Pants!

Scariest guy in NFL history: Lawrence Taylor? Nope. Deacon Jones? Maybe at one point in time. Today? In the here and now? The answer is abundantly clear – Steve Smith Senior will have people 3,000 miles away groveling for forgiveness. Over pants.