A lot of hot action today in the “Trump and Russia are besties which is bad for everyone” story. Former Trump campaign chair Paul Manafort turned himself in after being charged on 12 accounts. His longtime business partner Rick Gates also turned himself in with similar problems. 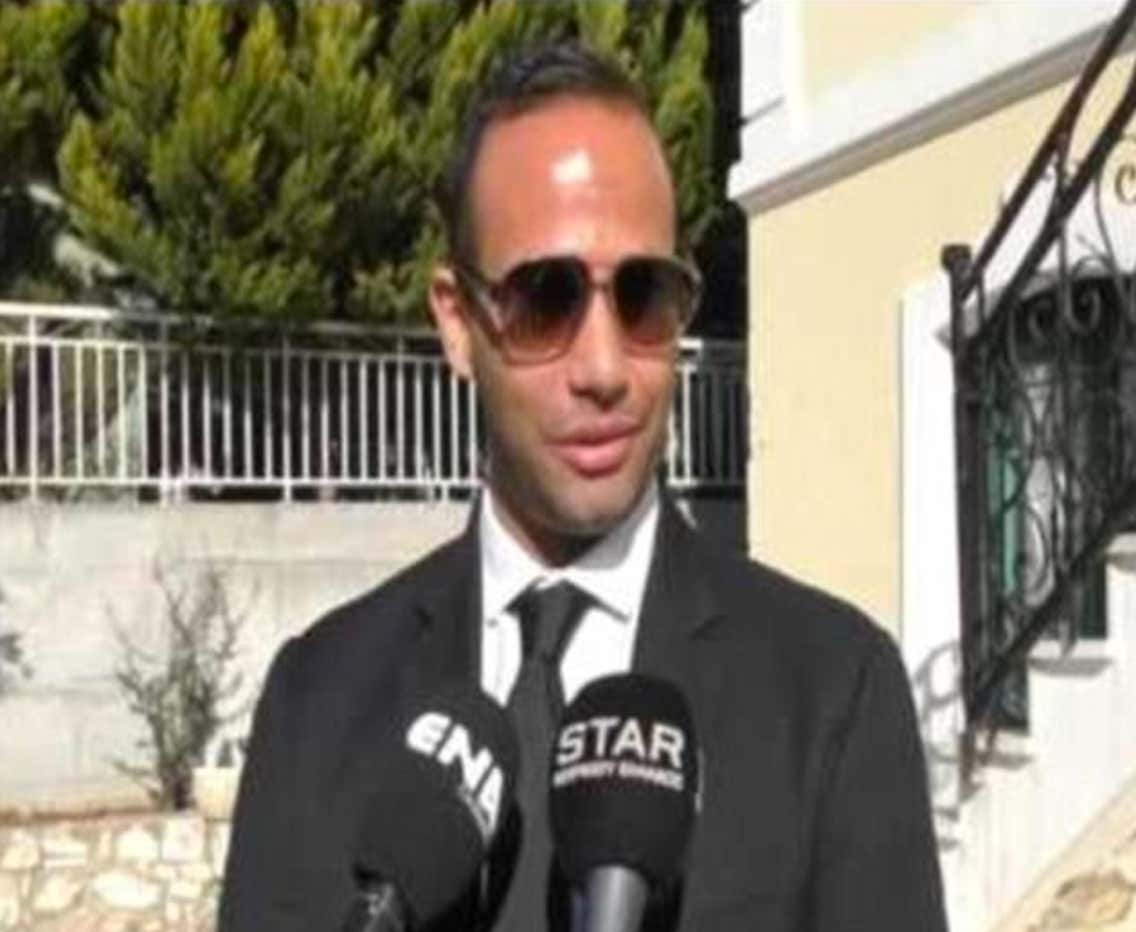 So, what does this all mean? Well, as of right now it’s bad as hell for these three guys. Manafort and Gates’ charges don’t directly mention or affect Trump (yet). Papadopoulos, however, pleading guilty to lying to the FBI about meetings with Russians over thousands of Hillary Clinton emails (ie: dirt) is a closer tie. And he appears to have been working WITH Mueller in his investigation for some time now, pleading guilty earlier this month.

Today’s events are largely seen as the beginning, as the tipping of the fist dominos in a slow, methodical effort by Mueller to tip the bigger, more important, more incriminating ones. Mueller and the investigators must believe they’re onto something… and that something is assumed to be proof somewhere of collusion between Trump and Russia.

If you want to take to twitter to hate on George Papadopoulos, important to note, this poor guy is the wrong one.

Bottom line: Yes, today is big, important news, it’s just predicated on a bunch of complicated legal jargon that likely won’t hold the interest of most.