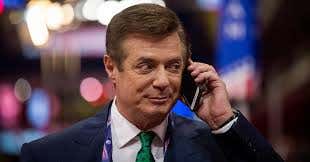 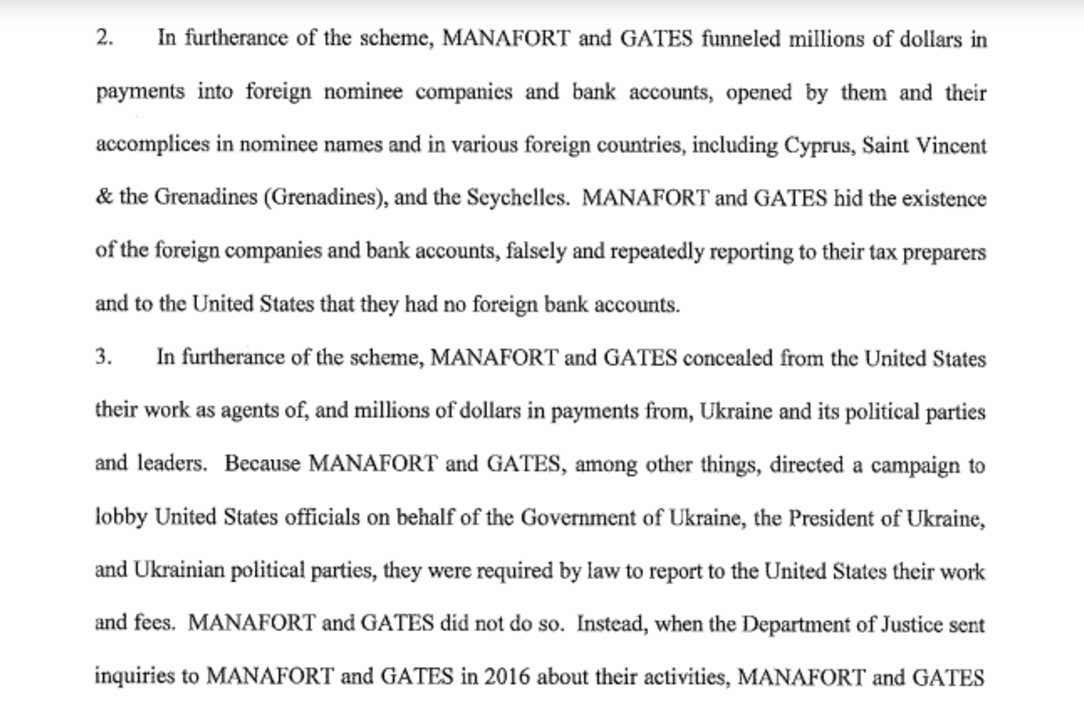 Paul Manafort finds himself in an absolute world of trouble this morning. Anytime you have charges read to you in a federal court, it’s bad. When one of those charges is Conspiracy Against The United States, it’s really bad.

The indictment is 30+ pages long. There’s no chance someone who has a mind like mine can wrap his brain around these charges in just a few hours. It doesn’t take a big-brained genius to figure out that this will be a HUGE point of contention in politics for months. People will point to President Trump’s knowledge of this to affirm their belief that he colluded with Russia during the election. Trump’s camp will rightly and accurately point to the fact that Trump’s name, specifically, isn’t mentioned in the indictment at all.

So what is there?

Lots and lots of denials on one side. And lots of huge leaps on the other. Typical. Status quo.

The only thing that we can be certain of is the fact that laundering money is bad ass. I love the idea of laundering money. I have no idea how to do it but I sure would like to try. Now, I’m not saying that I wanna collude with Russia or anything like that and I definitely don’t wanna end up with charges like Conspiracy Against The United States. I like the United States. I’m a fan of the United States. I dont want to partake in a conspiracy against the United States. I just wanna launder some money to wet the ole beak a little bit. Get my hair wet. Have enough money to look like a tall drink of water in my professionally tailored suits at all times. At this point, I’m 35. I probably won’t even be given the chance to launder money. Sucks.

So in summary, an indictment isn’t a conviction or even a guilty plea. We have a long, long road to find out what actually happened. It’s gonna be a nightmare seeing constant stories and talking heads speaking about it all day long. That being said, President Trump came out swinging.