The unwritten rules rear their ugly head yet again right in the middle of the World Series. There has already been enough controversy and now we have pitchers intentionally throwing at hitters just for crowding the plate a bit. You hate to see it, but Rob Manfred will need to act before things get out of hand in the series quick in a hurry. Ertz wasn’t scheduled to pitch again until Game 7 the earliest so a suspension for him might not mean much at all but you’ve gotta wonder what’s going to happen to Jeffery. A guy with his glove in the field is why he was acquired in the offseason in the first place and you simply cannot lose him in the lineup at this juncture of the season. 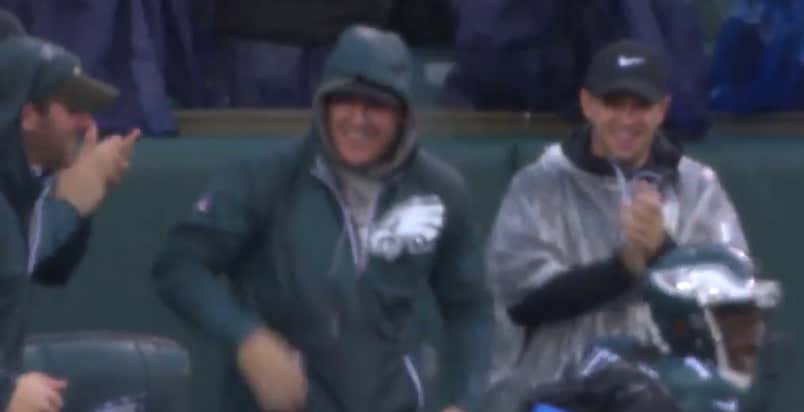 Guy is all smiles and sunshine when things are going well but the second a brawl breaks out he’s nowhere to be seen. You can lead the League in WAR all you like but you’ve shown you’re the last guy I’d want in my foxhole.