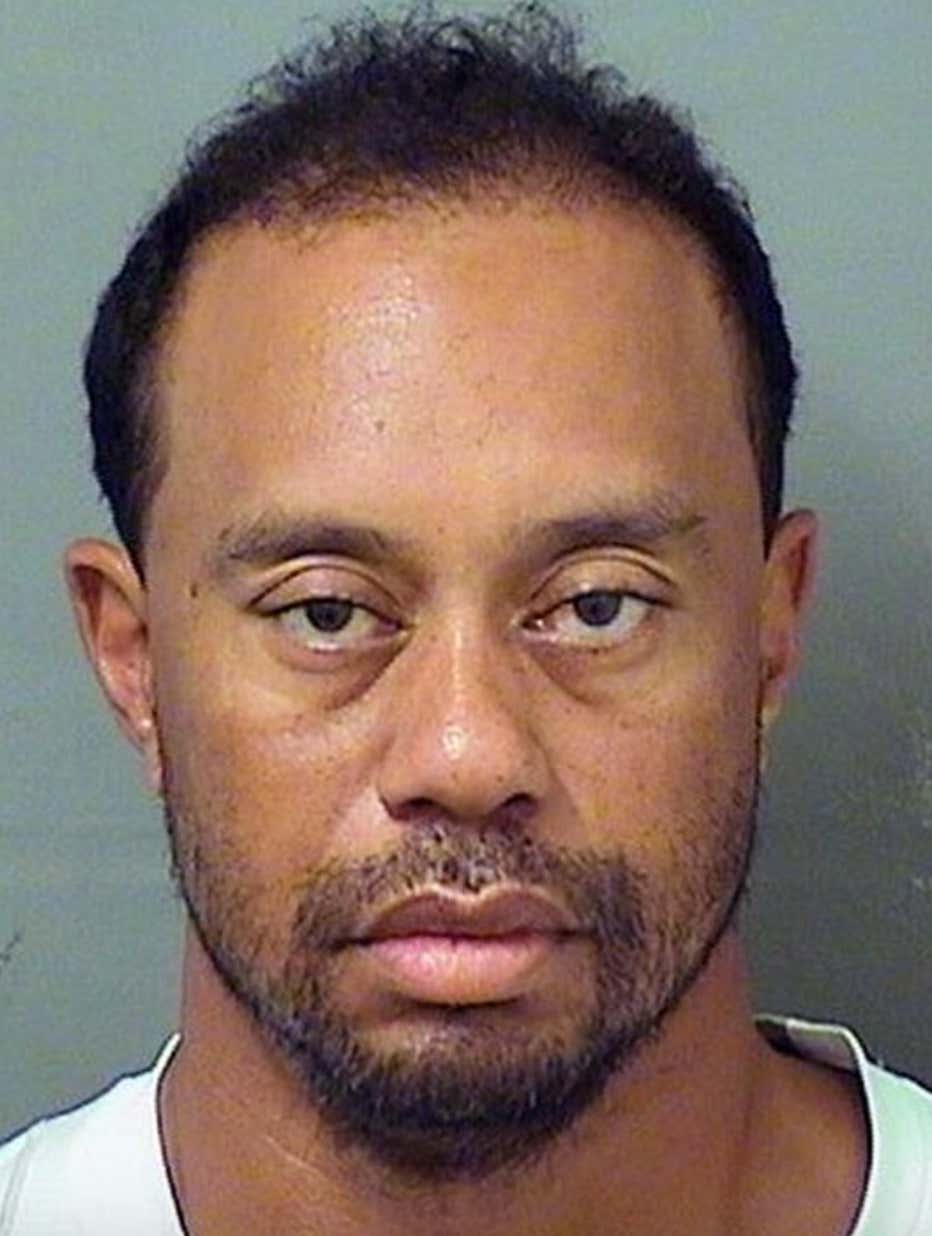 Alright so today Tiger appeared in court to plead guilty to reckless driving stemming from his arrest in May. This was expected. It’s weird seeing Tiger in a court room though. Like really weird. Its yet another one of those things that makes you think, “How the FUCK did we get here with Tiger Woods? How?” It makes me feel like we’re living in the one alternate universe where Tiger didn’t go on to win 23 majors. Only here did his entire life fall apart, he ended up addicted to painkillers after a gazillion surgeries and got arrested for reckless driving. It’s crazy.

But now we can just put this whole arrest behind us. Let’s get back to hopefully playing some professional golf. I have a theory about the seemingly non-stop golf videos Tiger has been posting the last couple of weeks. I talked about it on Fore Play a couple weeks ago. I’m pretty sure he’s putting out those videos to push down the search results for his mug shot. Is that how SEO works? I have no idea and neither does Tiger. Or maybe he’s trying to push the mugshot out of people’s minds in general. All I know is he has recently become a big social media guy.