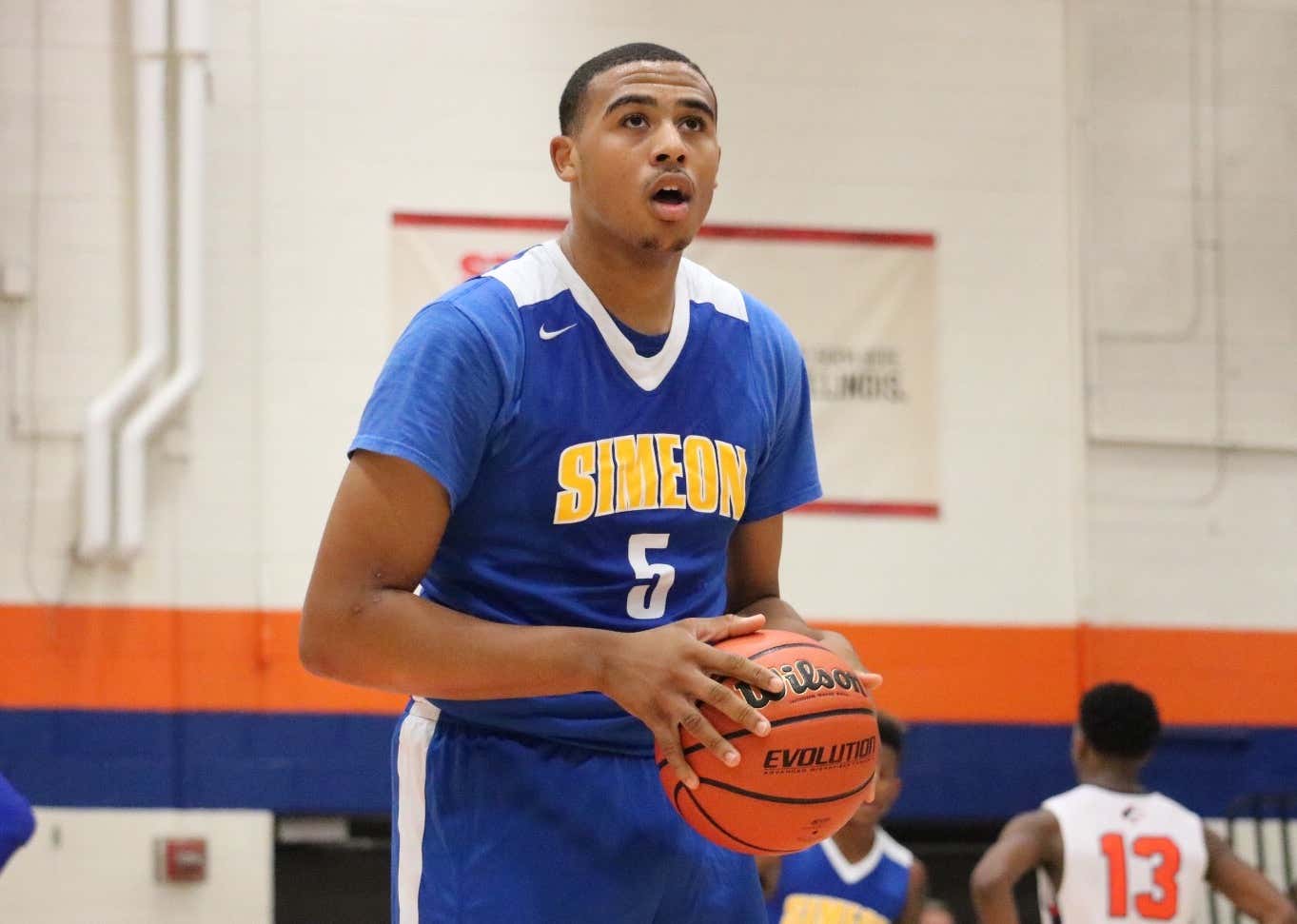 [Chicago Sun Times] But it never happened. Horton-Tucker never gave Illinois an oral commitment because the offer was taken off the table by Illinois. How in the world did Illinois get to the point where it is passing on the No. 2 player in the state? It’s a complicated story that stretches back to the summer club basketball season. Horton-Tucker and Morgan Park guard Ayo Dosunmu, the state’s No. 1 prospect, began the spring playing club basketball together with the Mac Irvin Fire. Horton-Tucker then left the Mac Irvin Fire to play for a different organization, Team Rose. The pair did not jell together on the court. The Dosunmu camp apparently never reached a point where they felt like they were comfortable playing with Horton-Tucker again, so the Illinois staff was forced to choose. They stuck with Dosunmu

So this started making rounds on Twitter last night after the Chicago Sun Times story posted. It’s nothing extremely new, but in the wake of the FBI scandal it’s worth talking about. Note – I’m not correlating this to an illegal recruiting or anything of the such, just talking about the power the AAU brokers/teams have in the game right now.

If you missed it, essentially Illinois and Brad Underwood were recruiting both Ayo Dosumnu and Talen Horton-Tucker. Dosumnu is a four-star point guard from Chicago that currently goes to Morgan Park High School and plays for Mac Irvin Fire AAU. Horton-Tucker is a four-star wing who currently attends the famed Simeon High School in Chicago. Both were viewed as important recruits for Illinois for a couple different reasons. First, it’s keeping the Chicago to Illinois connection alive and you’re keeping big time talent home. On top of that Dosumnu was vital for Underwood as he thrives with guards.

The story goes that Horton-Tucker and Dosumnu didn’t enjoy playing with each other. They never meshed and couldn’t find a right fit on the court during AAU ball where the name of the game is to get noticed, not necessarily to win unless you’re at Peach Jam or something like that. That’s fine. That happens. Some players just can’t play alongside each other for whatever reason. However, where the story goes is that Dosumnu committed to Illinois a little over a week ago.

Horton-Tucker allegedly wanted to go to Illinois but rumor has it Illinois pulled their offer at the last second making him pick Iowa State – viewed somewhat as a safety school now for him. If that’s true it shows a couple things. First, the AAU game is vital. Underwood and staff made it shown that they will ride with their AAU connections over the Simeon to Illinois connection. It makes sense in the short term. Illinois wants to be tied to Meanstreets/Mac Irvin Fire/Illinois Speed due to the talent going there. Again, it makes sense right now as the game is still the same. You want to align yourself with these AAU teams/brokers to get the best talent possible. It doesn’t matter if you have a pipeline from one school, the way the talent comes together on say a Meanstreets team you’re better off.

Illinois is a great coaching job. You have a ton of in state talent. You have a history. You have resources. You have an AD that is willing pay to you pretty big money. It’s all part of the reason as to why Underwood left for Illinois. However, it’s challenging due to the recruiting aspect. Chicago is one of the toughest places to recruit due to the brokers there and trying to properly align yourself with schools/programs. This was Underwood doing just that, the problem being it’s now publicly known. I don’t necessarily have a problem with it, but it’s worth keeping an eye on in the next couple years of recruiting.

This isn’t a story about Holton-Tucker and Dosumnu not being able to play together. They are kids and shit like that happens. This is about the way recruiting is done at this level. This is about the way you need to properly align yourself with certain people and programs. Iowa State got a great player to join its class of 2018 in Horton-Tucker. Illinois received its point guard of the future. For the sake of the Illinois program it’s a shame they couldn’t play together. College basketball is better when Illinois is relevant.