Alright so the expected news has become official. Joe Girardi will not be returning as the Yankees manager. There was an apparent rift within the organization between Joe and upper management. They were displeased with his “by the book” feel for the game among other things and Brian Cashman made the decision to not bring him back. At the end of the day I’m Team Cashman because he built all of this. Every move he makes I fully back and if this is the direction he wants to go, where it’ll likely lead to him completely controlling the team, then I’m all for it.

So with that being said, who is going to take over as the new Yankees manager? The early reports are that they want someone who has a good relationship with the players and the organization, so that likely rules out the catastrophic names like Brad Ausmus and Dusty Baker. I would light myself on fire if they went with either of those names. There are a TON of possibilities they could go with as this is the most coveted the Yankees managerial job has been in years. Let’s break it down from the completely unrealistic to the possible to the likeliest….hang on folks 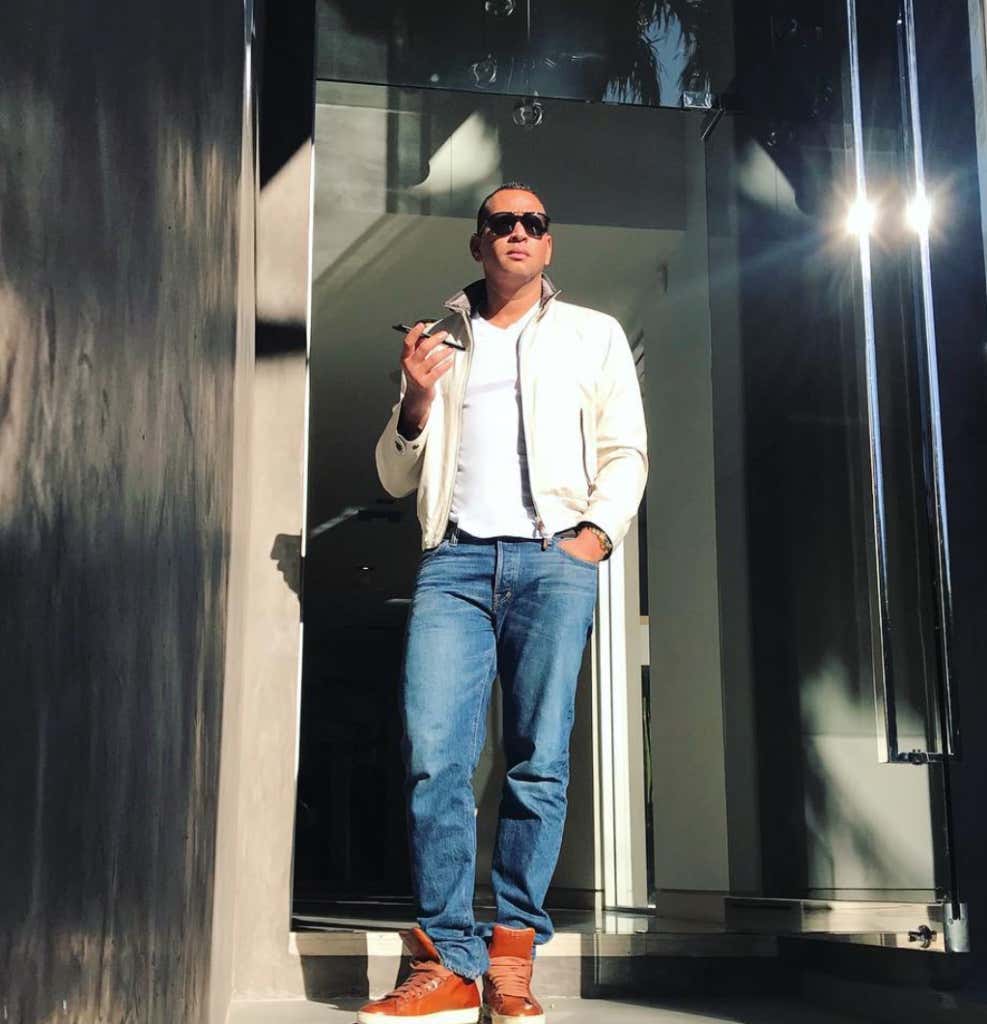 Could you imagine if A Rod got the call? It would not only be a bloggers dream. But I think the baseball world would explode. To think back years ago when he was suspended for juicing and was hated by this fanbase to becoming so in our good graces to manage this team. Wow would that be a turnaround. Now that isn’t happening folks. It just can’t. Cashman is going with someone he can control and boss around. You can’t boss around A Rod. He’s his own boss. He makes the calls. In actuality I think he’d be a super star manager because he’s awesome with this young group of players and clearly has a great sense for the game as you’ve probably seen on TV during Fox’s baseball coverage. As much as I NEED this to happen, it won’t.

Now this is more realistic by a little bit, but probably too out of the box. I always loved Giambi as a player and he was always a solid clubhouse guy. Towards the end of his career, Terry Francona raved about how great he was with the younger guys on the Indians. Francona liked him so much he brought him back after his playing days as an instructor. Giambi as the Yankees manager would be fucking awesome but I’d say it’s pretty unrealistic at this point since he has no connection with this group of young guys and minimal coaching experience.

Oh man would this be something. Could you imagine O’Neill’s first ejection as a manager where he completely loses his mind?

It’d be unbelievable. O’Neill also has a great relationship with the players considering he’s always around the team as he broadcasts for the YES Network. He has no coaching experience which obviously doesn’t help his cause, but he’d be a super popular name in terms of players and fans. I’d still say this is super realistic.

BOOOOO. This would be the definition of a guy Cashman is picking to bully around. Brian Cashman wants full control of this team, period. An ideal guy to bring in would be an in-house name like Thomson or Espada. These names are as boring as wallpaper and would bring no extra fire or excitement sadly. They do, however, know the players well and would obey Cashman which makes them likely candidates. It’s also worth noting Thomson has been with the team in some capacity for 28 years.

Mattingly has been rumored in the past to be the future Yankees manager so it only makes sense his name will be thrown in the hat this time around. When Joe Torre’s run ended in New York, the managing vacancy was up to Girardi, Pena, and Mattingly. It obviously went to Binder Joe. It’s likely Jeter fires Mattingly with the new regime coming in and a makeover on the horizon in Miami so he should be available. Donny Baseball was pretty successful in LA as the team won over 90 games in his final three seasons, but failed to do anything in the playoffs leading to his firing. His clubhouse was filled with the wrong players as well, dooming him in the end. He’s more realistic than not in this conversation.

Long was the Yankees hitting coach for seven seasons before getting the boot and heading to Queens. He’s a familiar name and will for sure interview, but I want no part of him. We went through this for SEVEN FUCKING YEARS. I know what I’m getting out of him and I don’t want it again, plus now he has the Mets sickness in him. No thanks. 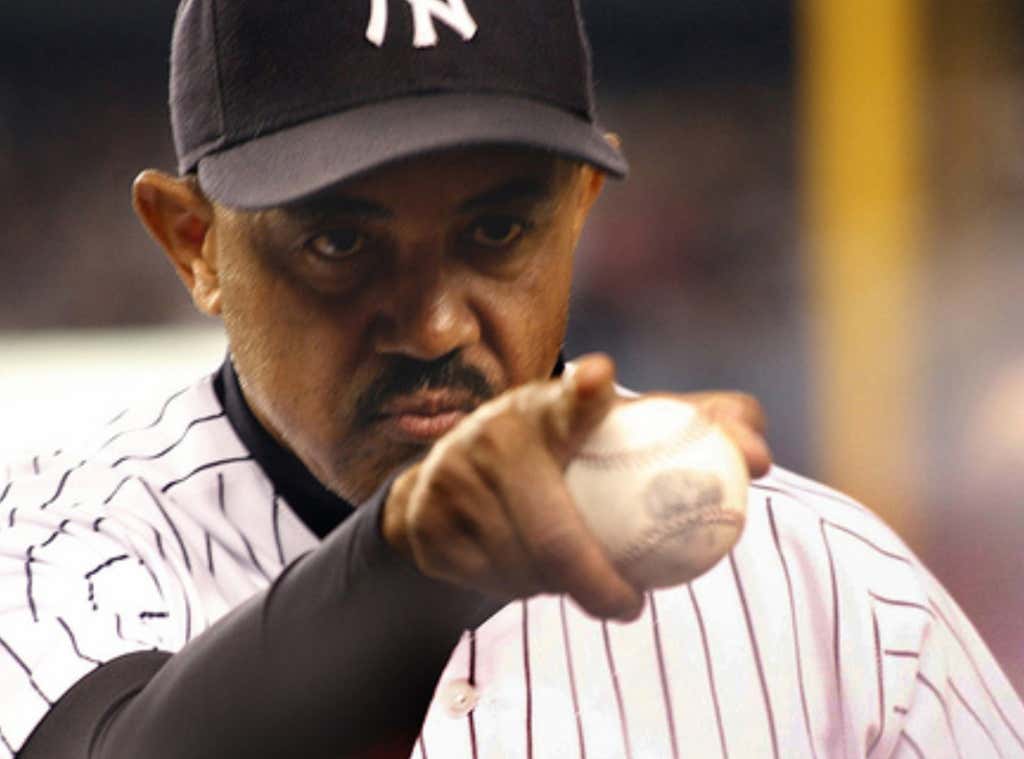 Pena will be right at the top of the list for this job. He currently serves as the Yankees first base coach and has been associated with this team forever. The players fucking love Tony Pena and that will go a long way. Him and Cashman certainly get along so this could very well be his job to lose. He has managing experience dating back to his Kansas City days, although the team was HORRIBLE and they constantly lost, but that helps he has experience from every which way. Expect Pena’s name to be talked about a lot. 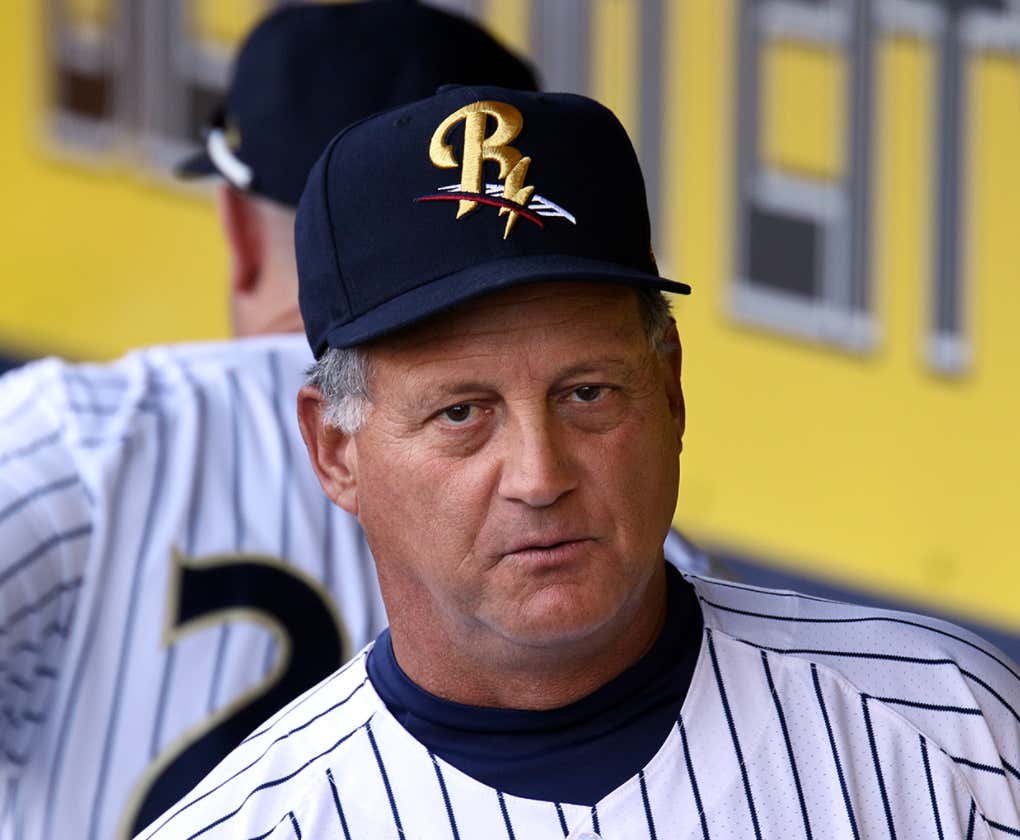 For those unfamiliar, Pedrique is the current AAA Scanton/Wilkes-Barre manager who has won manager of the year back to back years. He’s already led his team to a championship and really has a great chemistry with the young players that came up this year and those that are about to join the ranks in the future. Pedrique has tons of minor league coaching experience throughout his career with different teams, and played in the majors for three years way back when. He’s an in-house name which management wants, has a good vibe with the players, and has success managing in the minors. I’m going with Pedrique right now with Tony Pena right behind him.

Nick Swisher: LOL I saw this on Twitter and laughed. He’d be fun to watch, but I don’t think he’s the right guy for this job.