Alright, let’s all chill the fuck out. As sad as it makes me to say this, the story smells completely fake. My theory is that nobody found a £5 bill (or note, as they say in the UK!) and the dad just handed it to the kid and told him to write the letter in the hopes that it would lead to free gear/tickets/internet fame. And I’m not even woke because of the internet’s tendency towards fake news; I’m dubious because no kid on fucking earth finds £5 ($6.63) and says, “you can’t keep what’s not yours!” Who is this, Charlie Bucket? Is his dad Joe Stalin? That’s like a dude going down on a girl, telling her he doesn’t expect anything in return. Lies! All lies!!

If you didn’t watch the United-Huddersfield match on Saturday, it was incredible. Huddersfield Town hasn’t played in the top flight for 45 years until this year. On Saturday, they beat United 2-1 thanks to a balls-out performance from Aaron Mooy. This dude was chasing down long balls like a border collie that will run itself to death before taking a breather. I found his insane effort both admirable and hilarious, given that I was nursing a hangover and could barely swallow my gum.

If, somehow, this story is true, Aaron Mooy deserves that £5 and then some. And if young Adam does receive some sweet team gear, good for him. I’m not going to hate. Gear is gear. The ends justify the means. 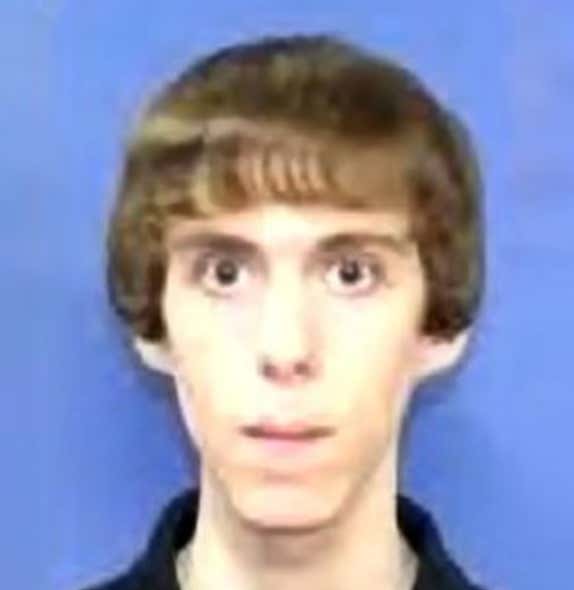